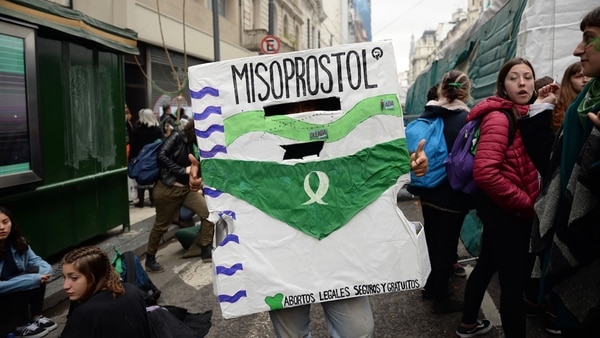 In August, the first doses of Misoprostol 200 mcg produced for gynecological or obstetrical use were delivered to the public hospitals and health centers of the autonomous city of Buenos Aires. Now, the sale of the medicine is approved in all pharmacies across the country.

In July, prior to the rejection of the Voluntary Termination of Pregnancy Bill, the National Administration for Medicines, Food and Technology (ANMAT) through the provision 6726/2018 authorized Dominguez Laboratory [a pharmaceutical company] to produce Misoprostol in a pure way under the name of MISOP 200. Now, through the provision 946-12/10/2018, the agency permitted its sale in all pharmacies across the country under a doctor’s prescription. The medicine is expected to reach the pharmacies by the end of this year.

The ANMAT’s provision allows a pack of 12 tablets, the necessary dose to make a safe termination of pregnancy. In November last year, the Argentine government banned its sale in pharmacies in order to take Misoprostol out of circulation.

So far, the monopoly of its production was in the hands of the Beta Laboratory and was manufactured in combination with diclofenac, indicated to treat gastric ulcers. This drug is marketed under the name of Oxaprost and was not known for its abortive use. The arrival of the MISOP 200 recognizes its gynecological and obstetrical use vaginally, while its pure composition and a pack of 12 tablets will be cheaper less than the existing Oxaprost.

In 2003 the developed knowledge of Misoprostol outside the laboratories was recognized by the World Health Organization (WHO) through the ‘Safe Abortion’ guide. Misoprostol, together with Mifepristone, is on WHO’s list of essential medicines. It can also be used by anyone with the ability and age of gestation regardless of their weight or previous pregnancies.

However, its use is not recommended for women who use any intrauterine contraceptive method (IUD or copper T); women with ectopic pregnancy (since the drug will not be effective); with hemorrhagic disorders; with cancer or untreated intrauterine cysts or who receive anticoagulant treatment; women allergic to drugs, hypertensive or anemic women; and women who have had a cesarean in the previous six months.

The distribution of MISOP 200 is also significant due to the high costs of the Oxaprost. In 2014, the pack of 16 tablets of Oxaprost was part of Precios Cuidados [a government program that offers supermarket products at a fair price across the country], with a suggested retail price of 452 pesos (56 dollars), in February 2018, the pack of 20 tablets had an approximate value of 2,800 pesos, i.e. 144 dollars. After the Argentine Senate rejected the Voluntary Termination of Pregnancy Bill, the price climbed to 4,500 pesos making it beyond the reach of much of the population.

From the National Campaign for the right to Legal, Safe and Free Abortion and Network of Healthcare Professionals for the Right to Decide issued a statement where they celebrated the arrival of the new medicine and said that “although the MISOP continues to be produced by a private laboratory, this action will stop financing the Beta Laboratory, which is only interested in making profits from our health”.

“We salute this action of the Sexual Health Program and we urge the national program to allow these resources to be distributed throughout the country, so that access to the legal termination of pregnancy is the same for all persons with the ability to gestate, regardless of the region they inhabit,” they added.

If a woman is pregnant and decides not to go ahead with it, there are different organizations and networks in Argentina that can help to terminate it safely. Each of them has its own network of health professionals and legal sphere. 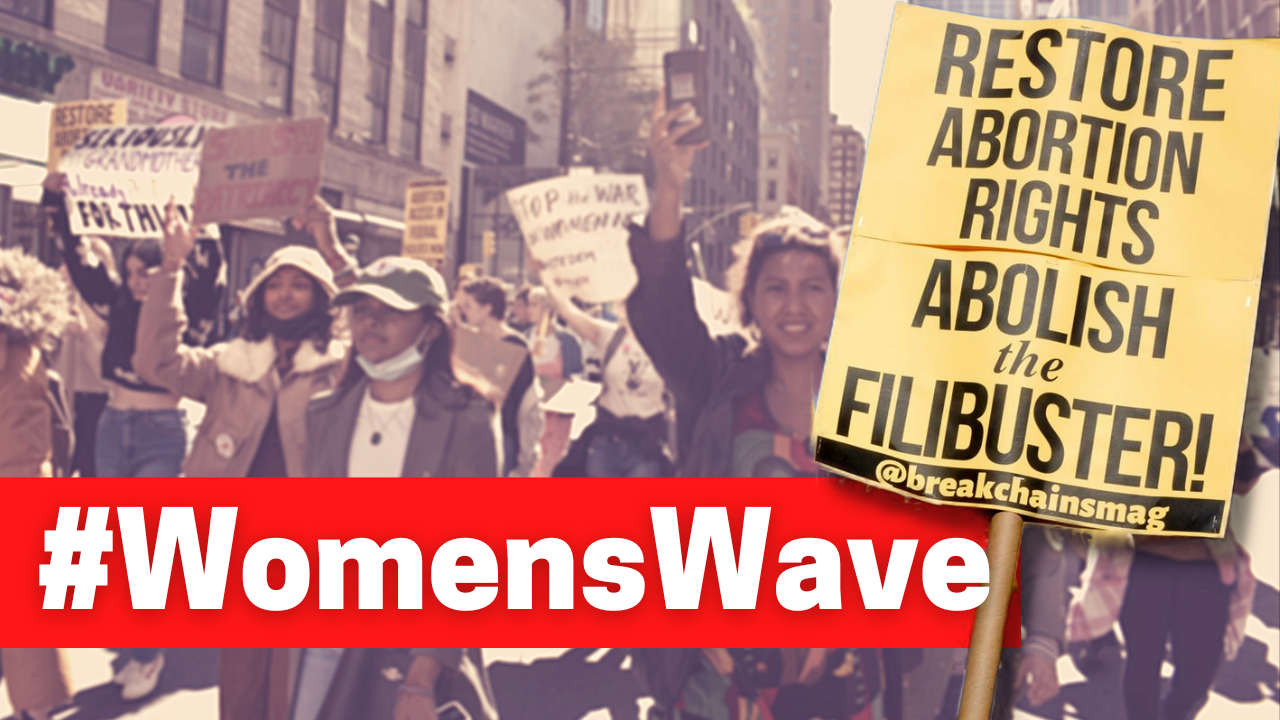