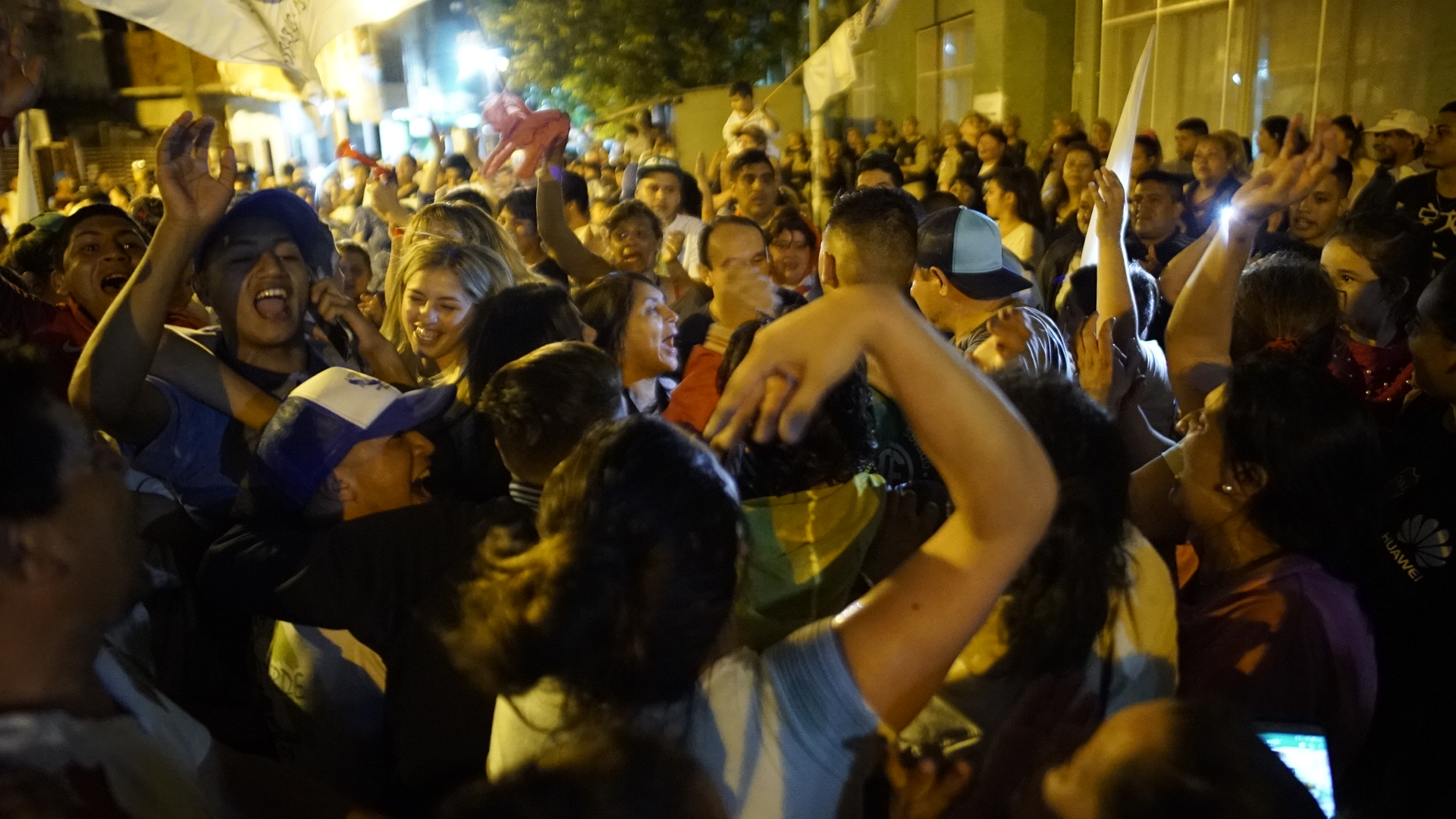 People in the Villa 21-24 Barracas celebrating the victory over the ruling party. Photo: La Garganta Poderosa

An opposition front formed by a number of social organizations managed to defeat Macrism* in the neighborhood council elections held on November 11 in Villa 21-24 in the Barracas neighborhood of Buenos Aires. With almost triple number of votes than that of the pro-government political forces, the coalition of “Tierra, Techo y Trabajo” [Land, Roof and Work] –made up of ten electoral lists, including the winner – displaced the Macrist official, Cristian Heredia, who for nearly six years held the position of president of the neighborhood council. From now on, Ramón Ozuna and Pedro Cáceres – the duo who led the victorious Blue and Green list – will assume his position.

A neighborhood council is an organization whose main task is to be an intermediary between the district and the city government to improve the living conditions of those in a locality, in this case Villa 21-24.

With a electoral roll of 20,000 people –“much less than what should have been according to the last census,” according to neighborhood representatives– the elections were held in a climate of militarization, with officers of Argentine naval prefecture guarding the doors of schools 12 and 6, the places authorized for voting. Their presence did not surprise the residents of the locality, as they were already expecting hostility after what had happened two weeks ago. The elections were originally scheduled for October 28, but a series of irregularities denounced at the time by opposition candidates forced the suspension of the elections, which were then rescheduled for November 11.

“We are very happy with this great victory. We know that we will have to work hard because there are so many issues in the neighborhood, mainly associated with lack of water, electricity and sewers. Everything is in a very bad state, even though we know that the resources are there [to resolve them]”, said Cáceres, the new deputy general coordinator of the council, in an interview with Página 12 [a newspaper based in Buenos Aires].

Flavia Romero, candidate of the Blue, Red and Black list, the second most voted in the winning coalition, said the result was fruitful because “the neighbors were organized”. “One can’t live here anymore. During summer, we have to wait until 12 a.m. to fill water because the electricity is cut and in winter, we only have two or three hours of electricity because the power lines collapse as they are not functioning properly”, said Romero, the leader of the Frente Popular Darío Santillán, a social and political movement in Argentina.

Although the final tally has not been announced yet, residents of the neighborhood are celebrating the exit of Macrism. “Now, it’s time to move the neighborhood forward”, said Cáceres. He also added that the residents are “tired of being lied to in face and being humiliated”.

*Macrism refers to the political expression embodied by current Argentine president Mauricio Macri who has presided over an era of harsh public spending cuts, militarization, repression and other right-wing measures.

What united us was empathy: Community organizations help tackle hunger in Argentina 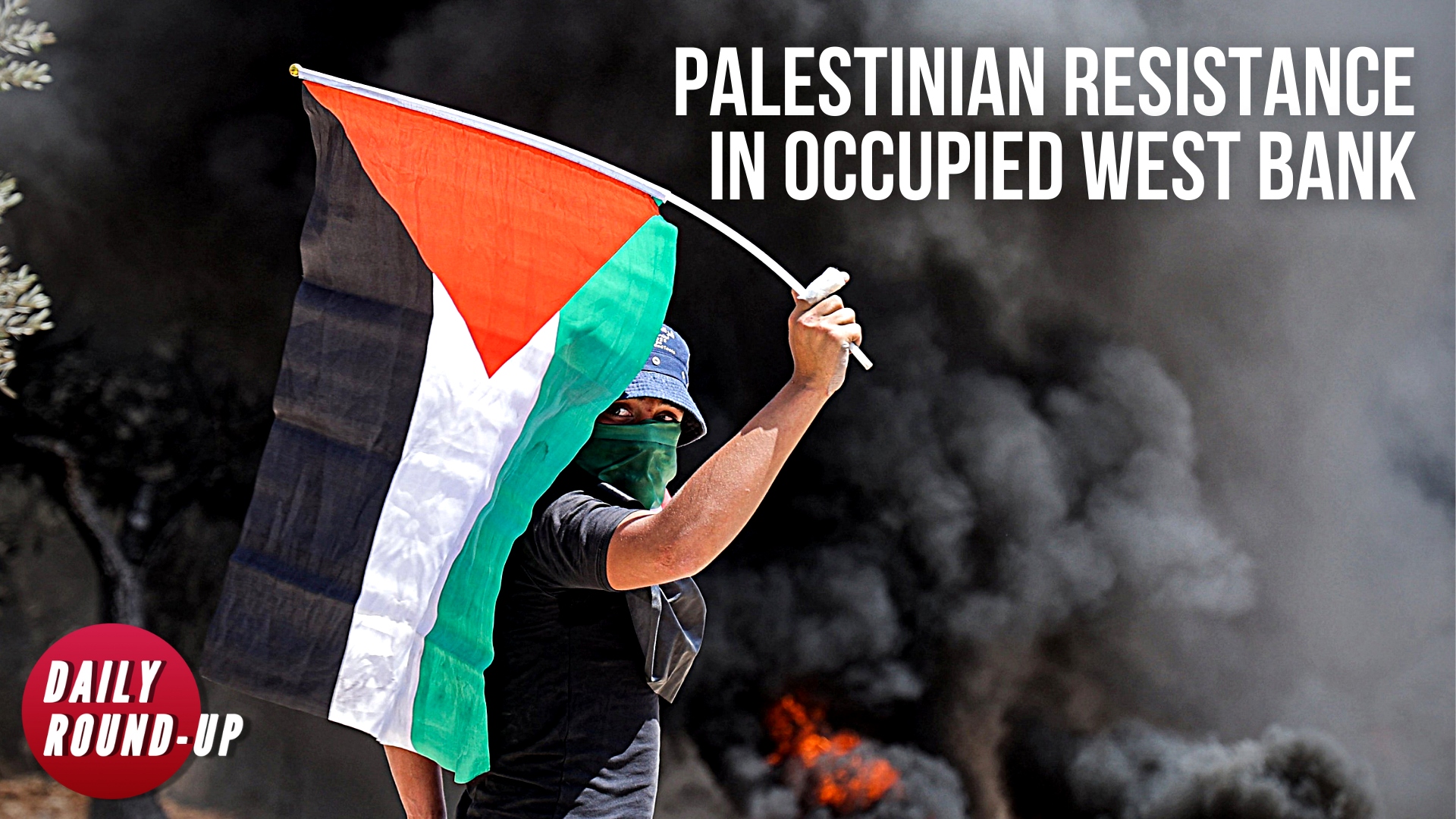