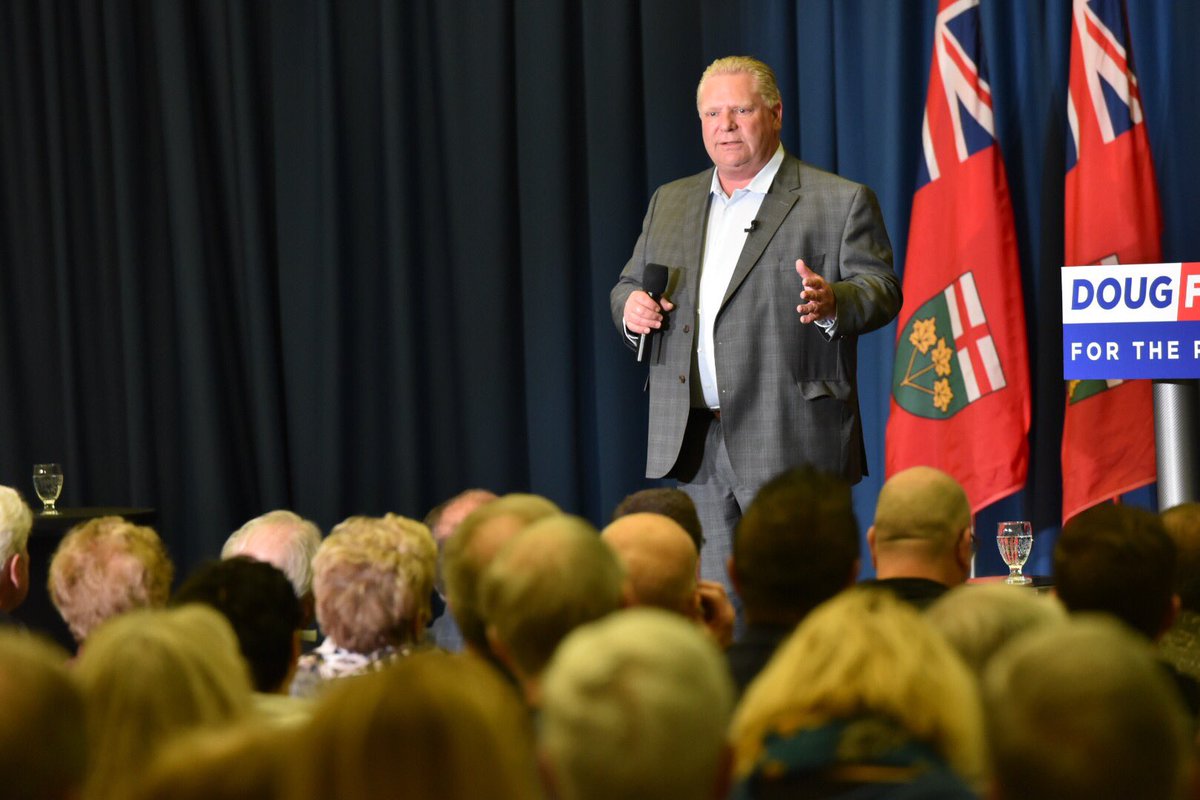 Doug Ford had earlier courted controversy when he enacted a proposal to reduce the size of the Toronto city council. Photo: Wikimedia Commons

Ontario premier Doug Ford, who has been facing massive protests due to policy measures which are seen as pro-corporate, is now all set to ‘reform’ the province’s $10 billion social assistance program. According to reports, the government was set to  make an announcement on November 8 but it was postponed to November 22 due to widespread concerns raised by political and civil society groups and citizens. Almost one million Ontarians who depend on the social assistance program are anxiously waiting to see what changes Ford might bring to the system.

A number of protests are being held against the “pro-rich” reforms of Ford.

The Ontario committee of the Communist Party of Canada organized a protest demonstration on Sunday, November 11. Prior to the march, the party noted, “The Doug Ford government is attacking workers, students, environment and the marginalized people. In just a few months in office, this far right government has unleashed a war on health, education, labor and democratic rights of the people. While the people are being impoverished, the corporations are treated to more opportunities and greater freedom to fill their coffers with super profits”.

The Ontario Coalition Against Poverty (OCAP) gave a call for protests on November 17, accusing the “government for the (rich) people” of attacking social assistance, job protection, minimum wage, healthcare, education, and environmental safeguards. “They’re not finished. In two weeks, they’ll announce a series of sweeping cuts to Ontario Works and the Ontario Disability Support Program. Ford’s vision for Ontario is a grim one for ordinary people,” the coalition noted.

On October 23, Ford announced a new labor reform bill which proposed capping Ontario’s minimum wage at $14 for the next two years. The new bill also proposed scrapping many of the worker-friendly provisions of the Fair Workplaces, Better Jobs Act passed in November last year by the Liberal government headed by Kathleen Wynne. According to the legislation, all Ontario workers were assured a minimum of two paid sick days a month. Employers had to pay part-time and casual staff the same salaries as full-time workers. The law also provided for Ontarians to get a minimum wage of $15 from January 1, 2019.

However, Ford’s proposal, in addition to capping the minimum wage, calls for scrapping the two paid sick days. It also cancels 10 personal emergency leave days and replaces that with up to three days for personal illness, two for bereavement and three for family responsibilities, all unpaid. The new bill also eliminates pay-equity for part-time and casual workers.

Activists groups and labor unions like the Ontario Federation of Labour (OFL) protested the proposal under the banner, ‘Hands off $15 & Fairness!’, in Toronto on October 25.

Earlier, Doug Ford’s decision to reduce the size of Toronto City Council had evoked widespread protests. Activist criticized the move as a ploy to weaken grassroots governance in favor of corporate interests that are eager to exploit the resource-rich Toronto hinterland. 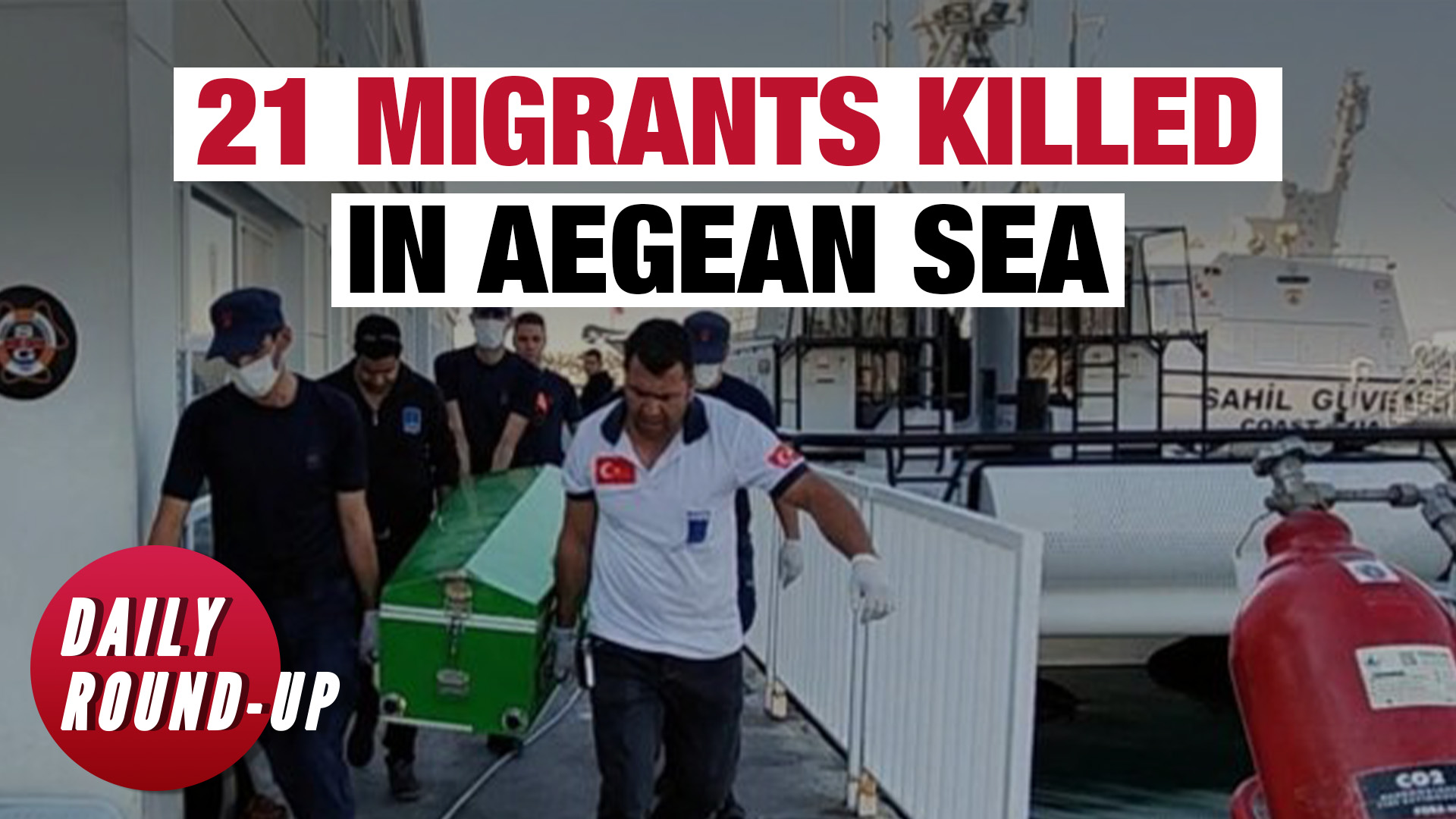 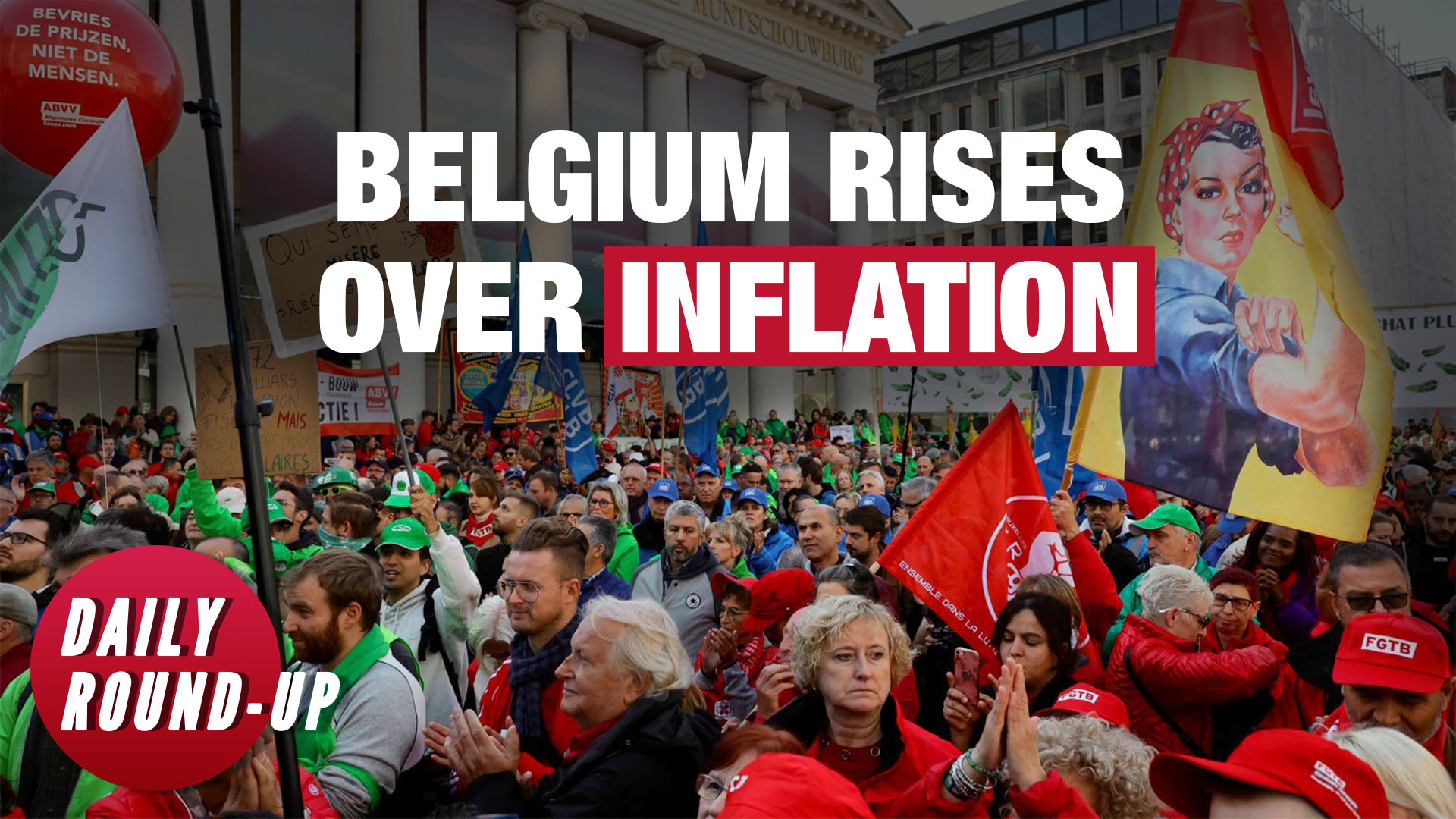