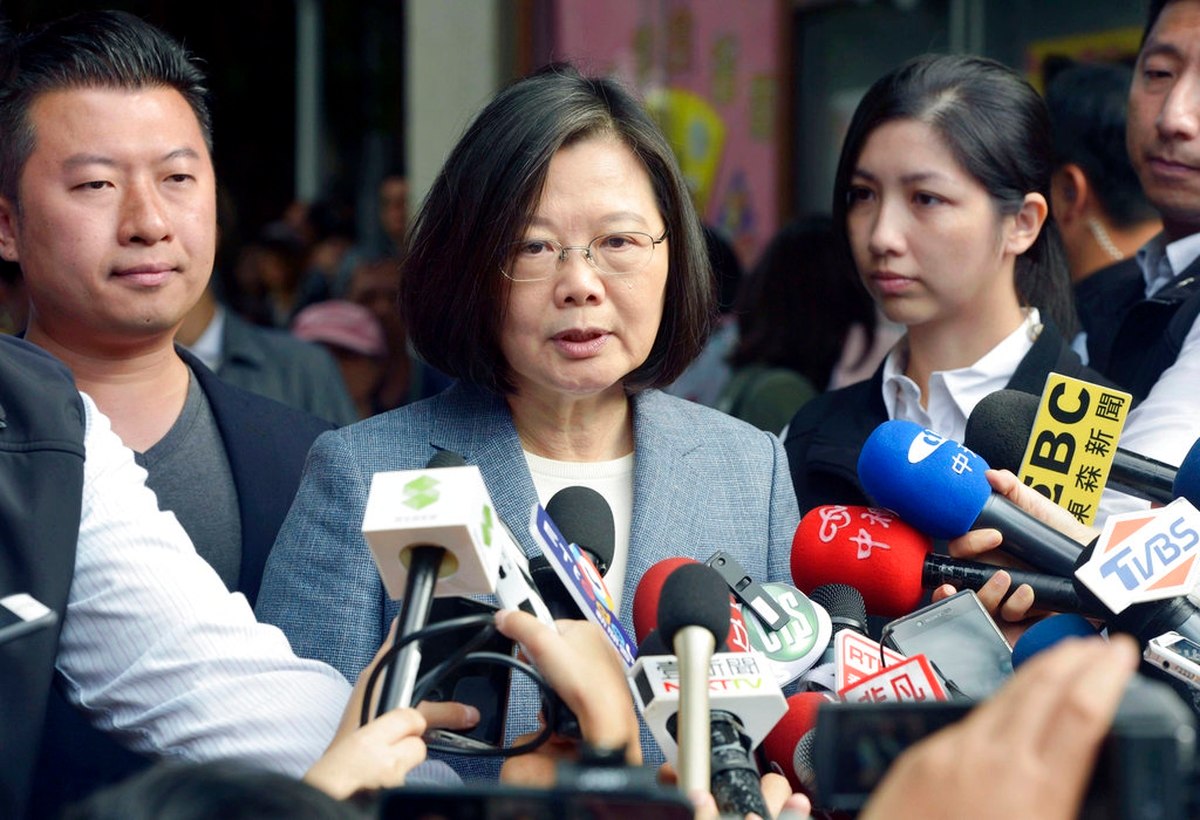 President Tsai Ing-Wen stepped down from the leadership of her party after the election results.

The Pan-Blue Alliance, led by the Kuomintang (KMT), swept the country-wide local elections in what is seen as a wave of strong anti-incumbency against the policies of Taiwanese president Tsai Ing-Wen. The elections were held on November 24 for the mayoralties and county and municipal councils of all the 22 provincial and sub-provincial-level divisions. Experts believe that the KMT’s victory was largely due to its ability to consolidate people’s anger against the anti-Beijing trade policies of president Tsai’s government, which drastically affected the economy. Even before the final results were called, Tsai stood down as the leader of the Democratic Progressive Party (DPP), signalling a significant setback to the anti-Beijing and pro-Independence groups.

Taiwan’s political situation is almost entirely defined by its historical situation of being the “other China”. At the conclusion of the civil war 1949, the Communist Party of China (CPC), led by Mao Tse-tung, took control of Beijing and the whole of the mainland and established the People’s Republic of China (PRC), replacing the Republic of China (ROC) under Chiang Kai-shek and the KMT. In the meanwhile, a split had occurred within the KMT in 1948, resulting in two factions. One was led by Song Qingling (the widow of Sun Yat-sen, founder of both the KMT and the ROC), who later went on to become the head of the state of PRC, and Li Jishen. The other was led by Chiang Kai-shek. The Song and Li faction aligned with the CPC to form a government in Beijing, while the faction led by Chiang relocated its deposed government to the last province under his control, Taiwan.

Ever since, the government in Taiwan has claimed to be the legitimate authority over all of China and called itself the ‘Republic of China.’ Over time, Taiwan’s attempt to be recognized as China was rebuffed. It lost its United Nations seat in 1971 to the PRC, and eventually lost diplomatic ties with all but a handful of minor nations by the end of the 1970s. The island is now referred to as either Taiwan or Chinese Taipei.

The dispute has shaped the political situation in the territory ever since multi-party democracy took root in the late 1980s. The KMT-led Pan-Blue Coalition is characterized widely as pro-Beijing and the DPP-led Pan-Green Coalition is identified as anti-Beijing. While the KMT’s stated goal has been to reunify the whole of China, it does not prefer to do so under the Communist Party of China, even if it is within the “One State, Two Systems” mechanism. So, its pro-Beijing stance only implies a much closer and interdependent trade and economic relationship with the PRC. But the anti-Beijing camp includes a variety of positions, ranging from lesser dependence on the mainland to complete secession as Taiwan, instead of continuing as the ‘Republic of China’.

President Tsai, who was on the more moderate side of the anti-Beijing coalition during her campaign, promised to maintain the status quo. The status quo refers to a semi-official 1992 Consensus that has administered the trade relations across the Taiwan Straits for around two- and-a-half decades. Because of its extra-legal status, the 1992 Consensus required tacit or explicit endorsement from every successive government. Overtime, it became akin to a customary law. But after president Tsai came to power in 2016, she took a more hardline stand and refused to endorse the Consensus, going as far as denying its existence. She also advocated against the preferential status given to the PRC in trade and travel, and proposed to subvert the controversial Economic Cooperation Framework Agreement (ECFA) that was signed by the previous KMT administration of President Ma Ying-jeou in 2010. ECFA was aimed at promoting closer economic relations across the Strait, but it more or less legitimized the already close and interdependent trade relations that China and Taiwan already had.

Tsai’s moves prompted a veritable economic slowdown for Taiwan. Since 2016, it witnessed a steep decline in tourists coming from the mainland, with a shortfall of over 48% in October 2018 and an estimated decline of three-fifths of the revenue generated by tourism. Tourism in Taiwan has been key to the boom witnessed in the service sector in the past two decades, and is estimated to be the largest income and employment generator in the island. Ever since the ban on mainland tourists was removed in 2008, the growth in tourism has cushioned the effects of a steady decline in manufacturing and industries, which was the biggest source of employment until the 90s. Apart from that, investments from Chinese banks and companies have declined sharply, stalling some key infrastructural projects. The administration also proposed more regulation on the goods manufactured in the mainland, which threatened the domestic consumer market since much of the products consumed in Taiwan come from China. Eventually, Taiwan witnessed a slowdown in the growth of its economy, slumping to an all-time low of a little more than 1% in 2017 after decades of impressive GDP growth rate.

With the economic fallouts of her politics affecting her and her party’s prospects, there are indications that the Tsai administration is likely to ease on its anti-Beijing policies and focus more on keeping the economy sound. 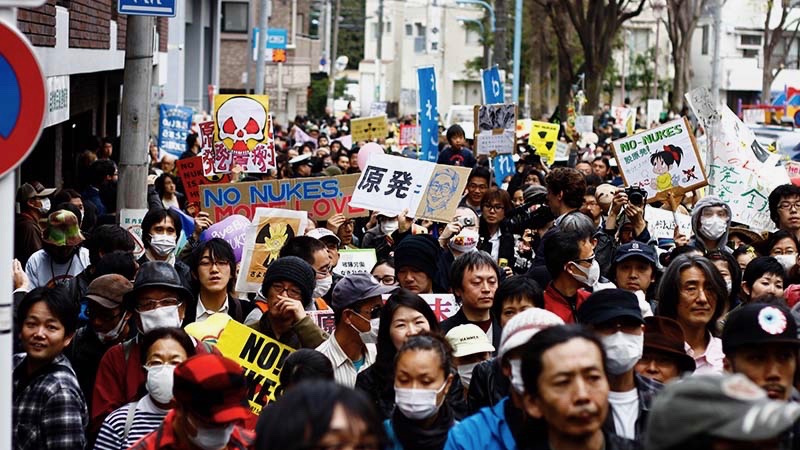 NATO allies in Asia-Pacific resort to war-mongering and militarism 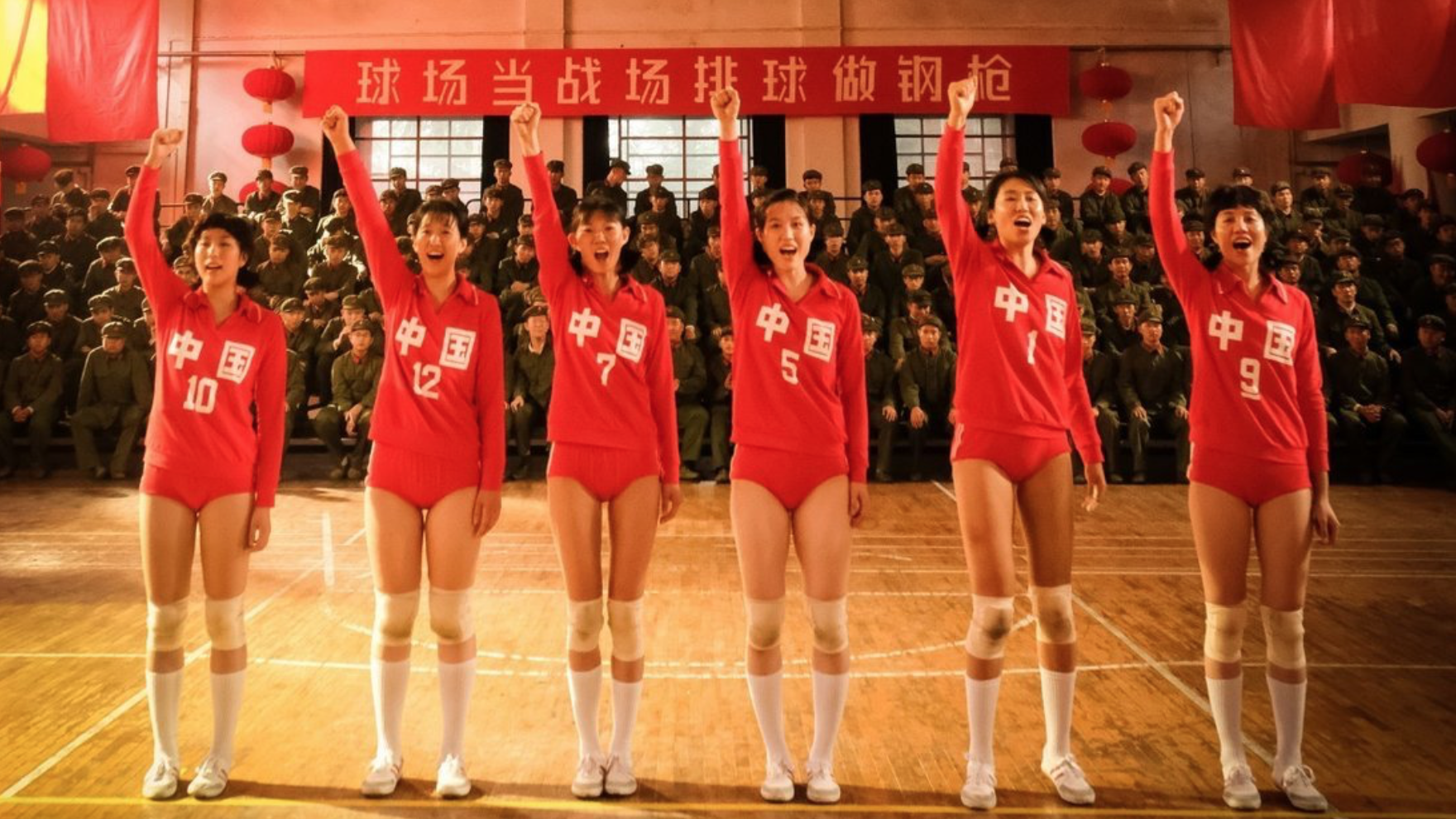 China’s Olympic battle for legitimacy: the prehistory of the 2022 Beijing Games