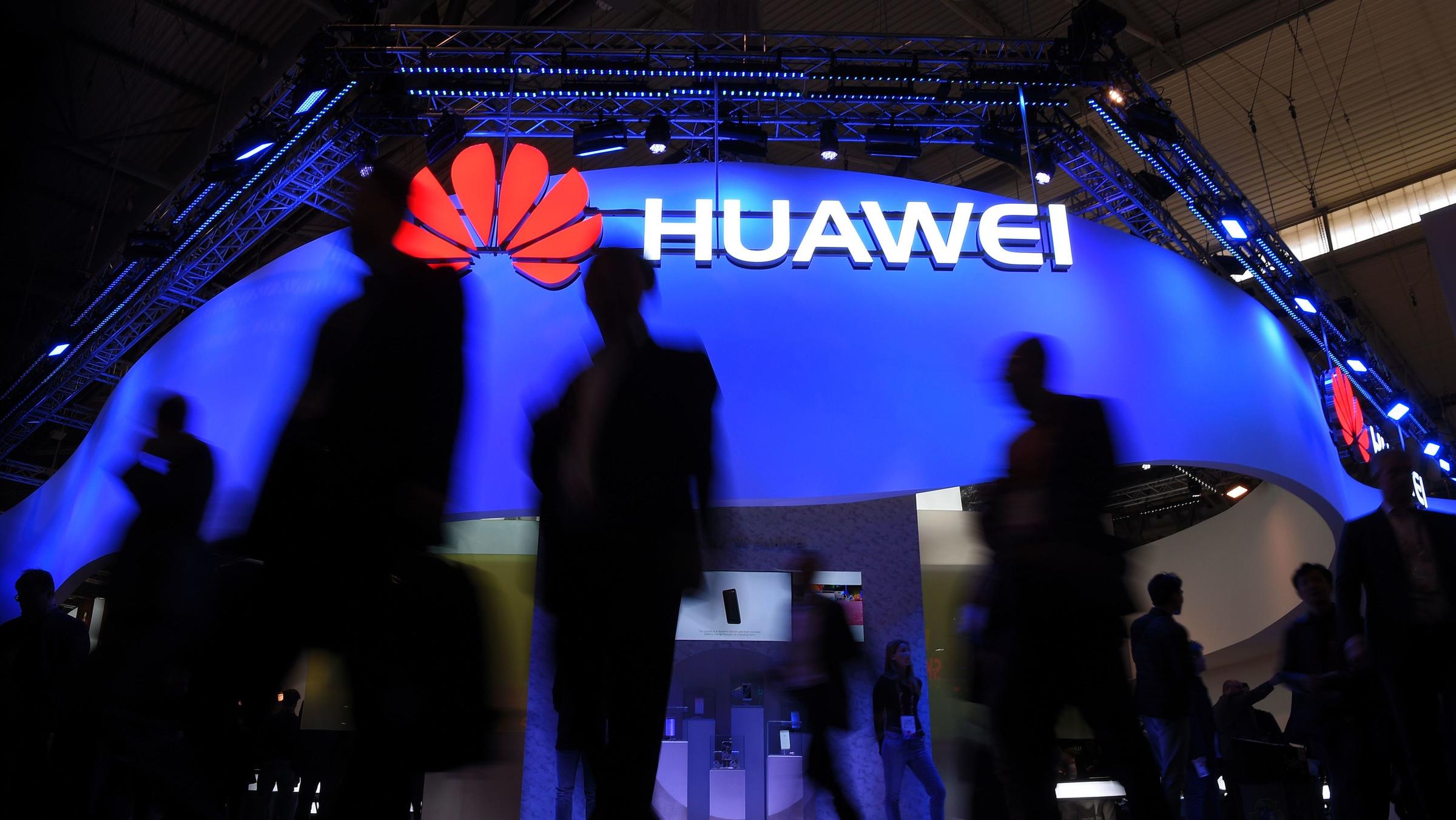 Huawei has become the second biggest manufacturer of mobiles in the world.

The detainment of Meng Wanzhou, the chief financial officer (CFO) of Huawei, by Canadian authorities has threatened the 90-day “truce” and the ongoing negotiations between the United States and China over the prolonged trade dispute. Meng was detained on December 1 at the Vancouver airport while she was in transit. The arrest took place on the very same day that president Xi and president Trump had announced a truce deal for the months long ‘trade war’, with a 90-day postponement of the tariff impositions that were levied on goods worth billions of dollars traded between the two. They deal was negotiated in a meeting the two leaders had in Buenos Aires after the G-20 summit.

The arrest was made by the Canadian authorities based on an extradition request from the United States. China has categorically demanded the unconditional release of Meng, and asked Canada to “correct” itself. Canadian Prime Minister Justin Trudeau denied any political involvement by his government and said that the authorities were only acting according to the legal process. The arrest was made over fraud charges against Meng, for misrepresenting a Huawei subsidiary, Skycom, as a separate entity to bypass the sanctions that United States imposed on Iran between 2009 and 2014.

The U.S. National Security Advisor avoided questions of Meng’s arrest and possible extradition in a press briefing. Instead, he spoke about Huawei and China’s supposedly illegal trading practices, which he did not elaborate on. Talking to CNN’s Erin Burnett, the senior trade advisor in the Trump administration, Peter Navarro, stated that the decision to extradite Meng was made by the Department of Justice and that President Trump was unaware of it during the meeting. Apart from cases of fugitives or those of federal crimes and other serious offences like spying, extradition is rarely ever used. The nature of Meng’s arrest and the circumstances do not really sit well with the established procedure and, hence, is seen as a deeply political move.

But who is Meng Wanzhou and why is her arrest so important to take note of? She is among the most influential figures in China’s business circles. Apart from being the global CFO and vice-chair of the second-largest smartphone producing company in the world, and a major player in the global technology sector, she is also the daughter of Huawei’s founder and president, Ren Zhengfei. Ren founded Huawei in 1987 at Shenzhen, China, five years after resigning as the military technologist in the Information Technology research unit of the People’s Liberation Army (PLA). He served in the PLA for over two decades and was equivalent to the rank of a major when he resigned. He is also a member of the ruling Communist Party of China (CPC) since 1978. However, apart from being a delegate in the 12th National Congress of the CPC, he never held any high-ranking office within the party.

Even though Ren is only one of the shareholders of Huawei, with a share of only 1.46% of the company’s stakes, his connections with the CPC and his past in the PLA has often been noted by many governments. This is among the reasons the company has been accused of collecting intelligence for the Chinese government although no evidence has been presented so far.  Instead, Huawei itself has been targeted by the National Security Agency of the United States, according to Edward Snowden. Nonetheless, Huawei has been denied various projects in other countries, based on these allegations. Nevertheless, Huawei has managed to become one of the largest technology companies in the world and recently surpassed Apple to become the biggest makers of cellphones, tailing very closely behind Samsung. Its global reach and prominence runs parallel to China’s rise in world politics, and is often considered to represent the nation’s emergence as a whole.

Given the circumstances, Meng’s arrest does not come across as a mere coincidence. BBC’s Asia correspondent, Karishma Vaswani, has already deemed Meng’s arrest to be akin to a hostage situation. Earlier this week, the Trump administration declared that China conceded to some of its crucial demands, like greater access to China’s consumer market and possible reforms in laws governing intellectual property. However, China is yet to confirm these concessions. Despite the Trump administration’s claim that the arrest and ongoing negotiations with China are two different matters with separate courses of their own, the two have collided very violently. Stock markets everywhere have dipped significantly ever since China brought up the arrest on November 6, even affecting stocks of U.S. tech companies like Apple and Microsoft. On top of that, China does not seem very keen to confirm any of the concessions that it supposedly made in the negotiations.

Another line of speculation has been regarding whether the arrest is an attempt by the U.S. national security and intelligence apparatus to influence the trade deal.

At the same time, there is also the question of a larger conflict at play here. In recent times, New Zealand and Australia have locked out Huawei from their 5G infrastructure and Japan is planning to do the same. All these countries have cited ‘national security’ concerns but many analysts have noted that these are US allies in the region and such efforts may be part of a brewing telecom war over the future of global connectivity itself, with the US trying to restrict the influence Chinese firms may have.The US had also initiated action against ZTE, a small competitor of China, a few years ago before striking a deal with the company.

Given the political nature of the arrest, very few on either side would challenge the fact that the arrest sends out a message. The real question is, a message to whom: Trump or China?