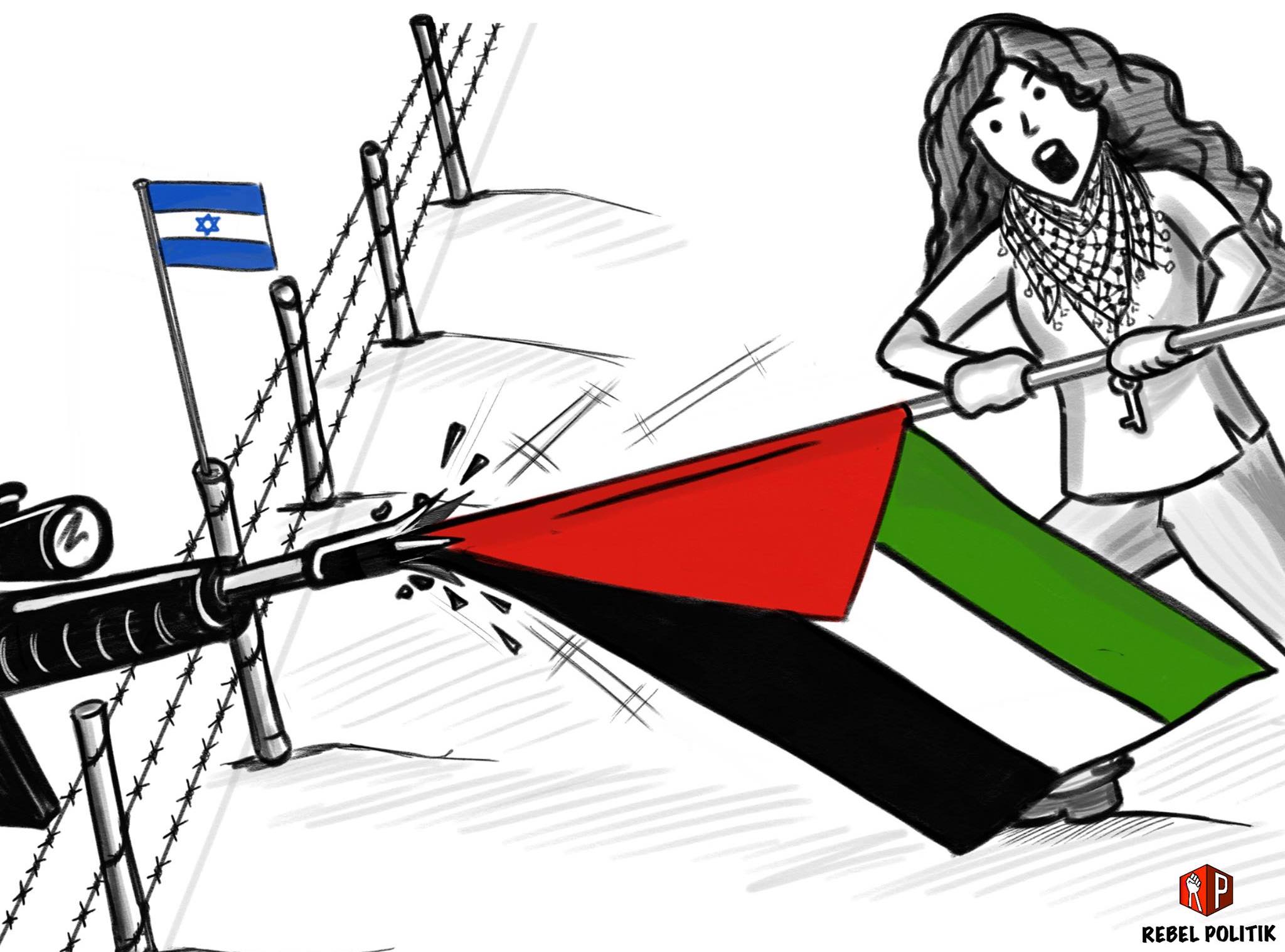 They marched every Friday, in thousands. Women, children and men, carrying flags, singing and sloganeering. 2018 was many things for West Asia but above all, it was the year of the ordinary Gazan. As they marched to the border with Israel, their kites defiant, their spirit unconquered, Israel threw everything at them – snipers, tank fire, artillery, but the protesters refused to stop. They marched with the knowledge that Israeli snipers shot indiscriminately, killing children, women, journalists and medical professionals. They marched with the knowledge that those injured had little recourse to proper medical attention due to the years-long blockade supported by Israel and Egypt. Yet, they marched.

From March 30, when the Great March of Return began, nearly 190 Palestinians have been killed. During the same time, 25,000 Palestinians have been injured. The march began with simple demands – the right of return of Palestinian refugees and their descendants who had been forced out during the ‘Nakba’ or the catastrophe of 1948, and an end to  the 12-year illegal blockade. The protests also denounced the cynical move of US president Donald Trump to shift the country’s embassy from Tel Aviv to Jerusalem.

But even Trump’s maneuvers could not deter the Palestinians. The shifting of the embassy did take place but only after a day of extreme brutality by the Israelis. That was not Trump’s only attempt to throw Palestinians under the bus in an attempt to pander to domestic and regional allies. The ‘deal of the century’ he continues to tomtom has as its aim the utter destruction of the idea of Palestinian statehood. His unwillingness to even negotiate with the Palestinian Authority has marked a new low in the history of US ‘peace deals.’ Trump’s assault also involved the withdrawal of millions of dollars of aid to Palestinians and repeated attempts at global forums to protect Israel despite the chorus of condemnation.Ahed

The West Bank too was not far behind in resistance. The village of Khan al-Ahmar stood out as a beacon of Palestinian resolve. Repeated attempts by Israel to demolish the village were confronted by the people of the village putting themselves before bulldozers, refusing to budge. At a symbolic level, it signified the determination of Palestinians to never again let go of their land, and fight on despite the asymmetry in terms of political and military power.

2018 also saw Ahed Tamimi finally being released. The Palestinian teenager who was imprisoned for slapping and pushing Israeli soldiers faced brutal and inhumane interrogation while in prison, a clear attempt by Israel to make an example of her. But yet again, they failed miserably. Tamimi came out of this ordeal radiating energy, her determination to continue her struggle strengthened. Her story is not of one young girl, but of a family, a village and a community of resistance.

The year marked the 25th anniversary of the fateful Oslo Accords, whose weaknesses have never seemed so glaring. The last 25 years have seen Israel, with the active support of the US, subverting any possibility of a two-state solution, and Palestinians are increasingly responding by showing the world that there will be a cost to the Israeli occupation. Israel’s adoption of a new citizenship law, which has been described as formalization of apartheid, has only made this  more evident. Amid continuous and relentless air raids that have killed dozens, including children, Israel’s politics has moved to further to the right, its politicians competing to condemn each other over a truce with Hamas. Benjamin Netanyahu appearing as the least hawkish of figures may seem a surprise but only demonstrates the perils of the path Israel has taken.

Globally, the struggle intensifies. Netanyahu may be the darling of the global right but on the streets, anger against Israel is on the rise, From football matches to celebrity concerts, Israel is becoming an increasingly toxic ‘brand’. Governments across the world may be muted in their opposition to Israel’s atrocities but coordinated public pressure, especially under the aegis of the Boycott, Sanctions and Divestment (BDS) movement is having an impact. The coming year is likely to see much more action against the BDS movement and individuals who take a brave stance in refusing to endorse Israel’s policies, especially in the settlements.

Israel is slowly being forced to accept that the Palestinians will never give up, never forget, and never abandon their lands. Their dream of a cost-free occupation, with the aid of the Palestinian Authority (PA) is no longer sustainable as the latter gradually loses credibility. Israel fears a Marwan Barghouti, or an Ahed Tamimi. It fears the Khan al-Ahmars and the Gazans at the border, despite their having no guns, missiles, bombs, drones or F-16s. It fears the stones. It fears the kites. What is etched in these stones are the Palestinians’ legitimate dreams and desires of freedom and justice, the hope that one day, the kites will fly and Israel will be unable to shoot them down.