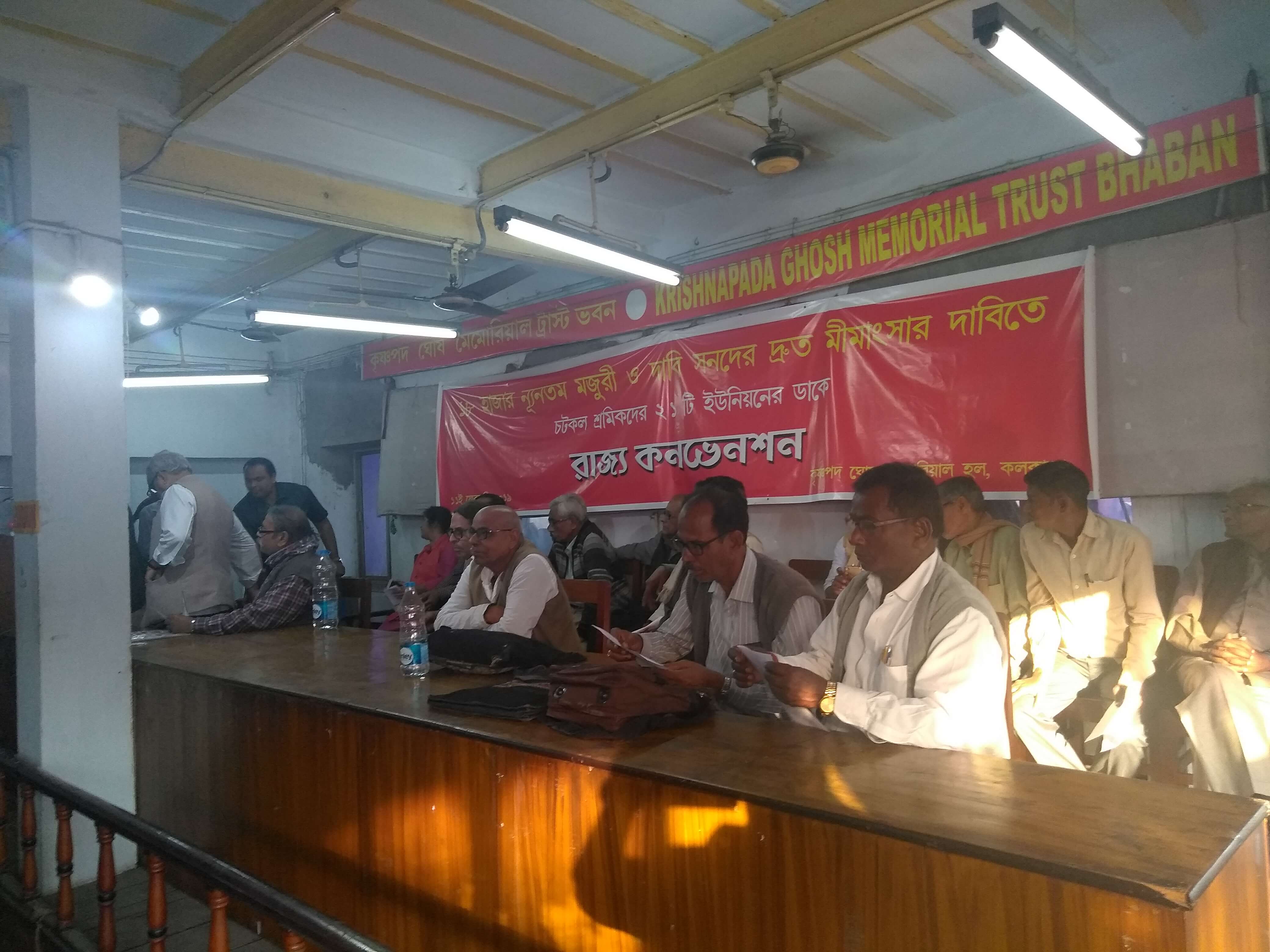 Workers of the jute sector in West Bengal have not seen any major wage revision after 2011.

Over 250,000 jute mill workers in the Indian State of West Bengal are gearing up for an indefinite strike from March 1, demanding wage revision and implementation of the Minimum Wages Act in the jute industry.

The strike plan was announced at a press conference here by Anadi Sahu, general secretary of the Centre of Indian Trade Union’s West Bengal State Committee, on the sidelines of a joint convention of 21 trade unions working in the jute sector.

The jute sector in West Bengal has not seen any major wage revision after 2011. Workers said they were still being paid Rs 257 (USD 3.56) per day.

The proposed strike notice will be given in two days to the office of the West Bengal Labour Department and to the Jute Mill Owners Association “both of whom have repeatedly dilly-dallied over the long-standing demand of the jute workers in this regard,” said Sahu.

He alleged that mill owners had also faltered over paying Rs 1,050 crore (approximately $146,000) of retirement and provident fund due to workers, adding that on an average, in many cases, retirement dues were not paid even 10-15 years after superannuation. Many ailing and aged jute mill workers had passed away without receiving any retirement dues after toiling for 35-40 years, he added

Criticizing the government for ignoring workers’ concerns, Nagendra Paswan, an employee at the Titagarh mill, pointed out that Union Textiles Minister Smriti Irani even refused to pay heed to the jute workers’ demands when several unions met her.

In the joint convention, many jute workers also alleged that the Trinamool Congress (TMC), which is in power in the State, and its member of legislative assembly Arjun Singh, were playing the role of “union busters” in the  Naihati-Titagarh-Barrackpore worker colonies, citing a January 7 incident, when TMC goons allegedly attacked workers for refusing to enter the mill premises despite being forced by the “ruling party mafia . Unions in the jute sector also alleged that the PF trustee boards at the mill-level had been “forcefully” taken over by the “ruling party mafia”.