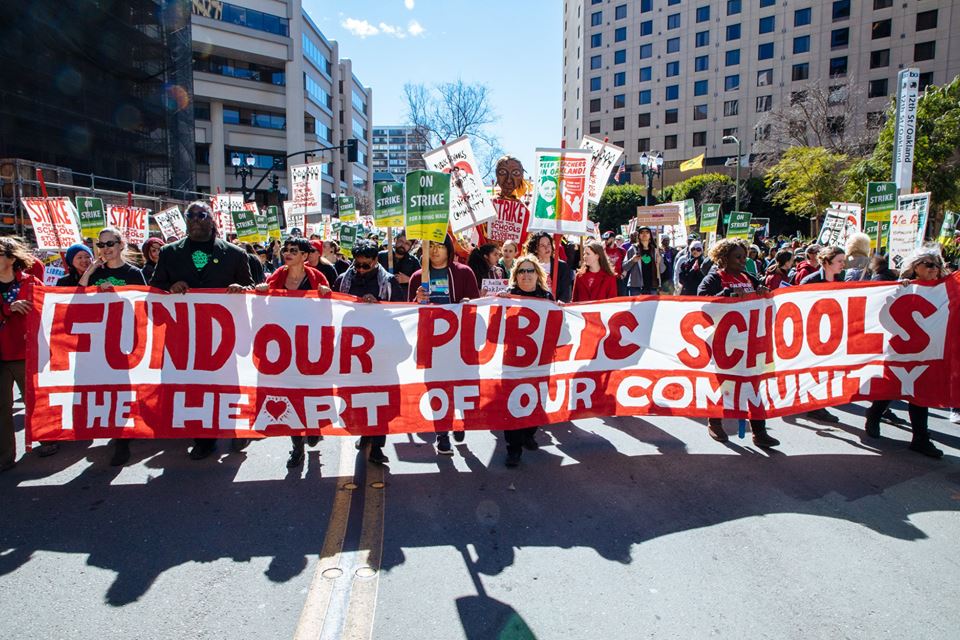 On Thursday, February 21, teachers in Oakland, California, went on strike, demanding significant pay rise, smaller classrooms sizes and student support from the Oakland Unified School District’s (OUSD) management of Oakland public schools. The decision was taken on February 4, when 95% members of the Oakland Education Association (OEA) voted in favor of strike action. The OEA, which represents around 2,300 public school teachers, gave the call for strike after 18 months of unfruitful negotiations with the OUSD authorities. The demands include a 12% increase in wages, more nurses, counselors and support staff and increased overview of chartered schools, among others.

After the morning gathering at pickets on Thursday, the teachers rallied outside the city hall at Oscar Grant/Frank Ogawa Plaza and marched to the district headquarters. According to a Vox report, teachers also want the district to keep two dozen schools open in low-income neighborhoods that the district plans to shutter. The teachers also rejected an offer from the OUSD for a wage hike up to 7%.

The OEA claimed that “after years of allowing charters (private schools) to multiply — which has negatively impacted even some existing charter schools — our school board is now planning to close up to 24 neighborhood public schools in Black and Brown communities. Around 14 out of the 18 schools that OUSD has closed since 2002 have since reopened as charters, so we know exactly where this is going. We won’t let this happen.”

In an article in Jacobin, Eric Blanc said that the “privatizers” have made huge headway in the city. Oakland now has the highest percentage of students in privately-run charters in California, and the city’s school district aims to deepen its downsizing project by closing 24 of the city’s 87 public schools.

Recently, teachers of West Virginia called off their strike as the state legislature set aside a controversial bill on education. Teachers from Denver and Los Angeles also went on strike seeking better pay, more funds for education and better amenities at schools, and won an increase in basic pay. Teachers in Chicago also reached an agreement with the authorities after two weeks of work stoppage. 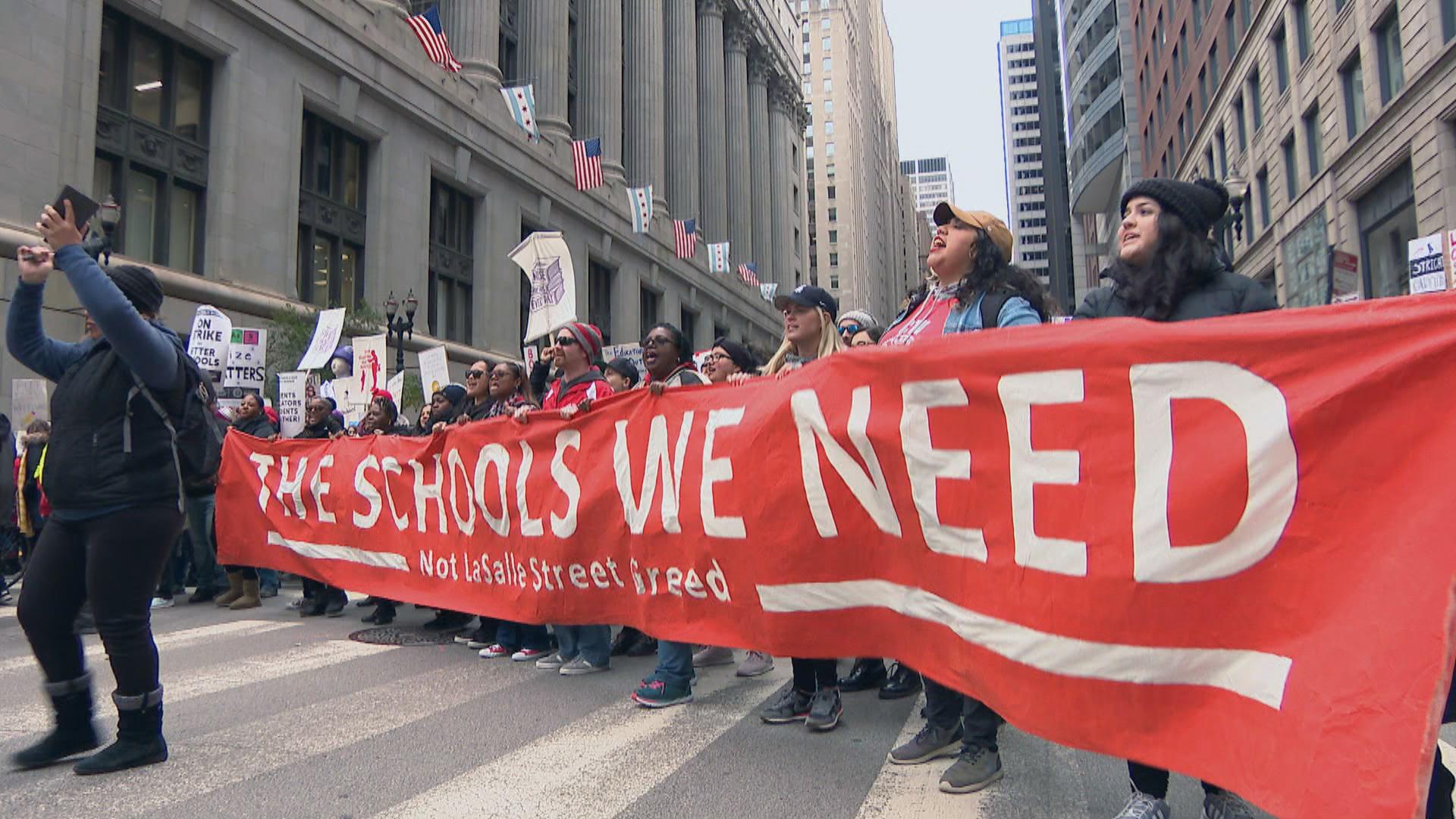