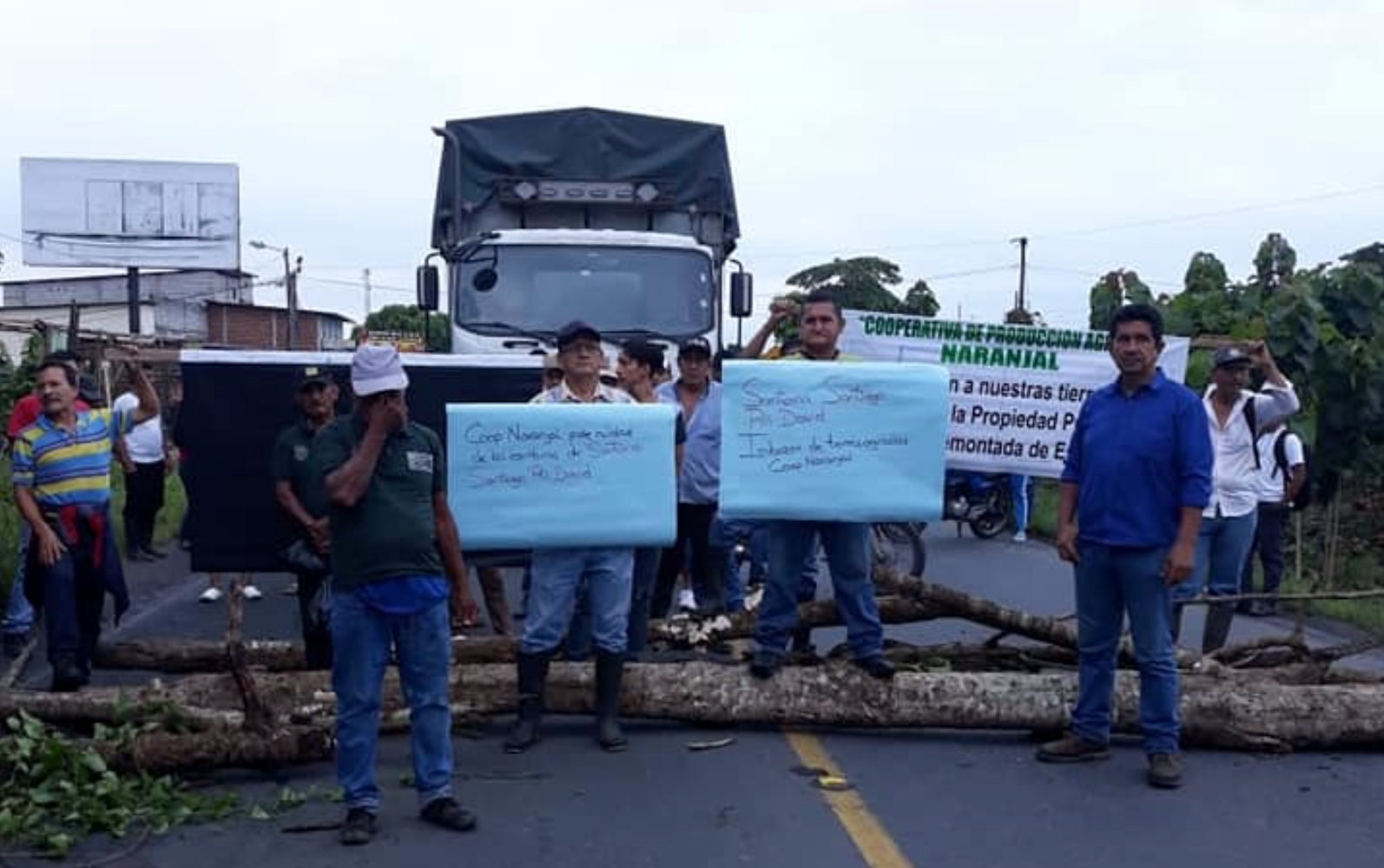 On February 20, Ecuadorian president Lenin Moreno announced that the country would receive USD 10.2 billion in international loans to support his “Prosperity Plan”. He assured that the loan’s interest rates would be less than 5% and that it could be paid in a term of up to 30 years.

According to Moreno, the international support, in the form of this loan or the disguised national debt, would generate employment opportunities, support retirement bonus and housing for all, help build more schools and strengthen national security. However, the burden of national debt would fall on the pockets of the lower and middle classes in the form of austerity measures. The present economic and social conditions of Argentina and Haiti demonstrate this fact.

The IMF’s entry into Argentina has worsened the economic situation of the country. As a result of its demand to reduce the fiscal deficit, and the neoliberal economic policies implemented by the right-wing government of president Mauricio Macri, in 2018, Argentina experienced an inflation rate of 47.6%, the highest in past 27 years. Due to the rampant inflation and recession, small businesses are shutting at an alarming rate, the number of poor have increased in the country, the national currency is depreciating and the national debt has escalated.

The situation is much worse in Haiti, which is the poorest Caribbean country. Around 60% of the country’s population lives below poverty line and 24% lives in abject poverty. The misgovernance, corruption and neoliberal policies aggravate poverty and inequality in the country. Haitians are mobilizing and demanding president Jovenel Moise’s resignation since last year, when his government announced an increase in fuel prices from 38% to 51%, which it later withdrew, because the IMF demanded the elimination of subsidies on fuel.

The situation is similar in all those countries across the globe where these international financial institutions have tried to help economically.

On February 13, a week before the deal, hundreds of citizens mobilized in Quito and other cities of Ecuador to reject the economic measures of privatization of public companies, massive layoffs of public employees and the increase in fuel prices, announced by the Moreno government. Last year, on December 21, hundreds hit the streets across Ecuador demanding the withdrawal of a 20% increase in oil prices, as well as of the discontinuation of 25,000 public services in health, education and employment sectors. Now, after such a huge international loan, the Moreno government is likely to impose more brutal austerity measures and further burden the working classes of Ecuador.