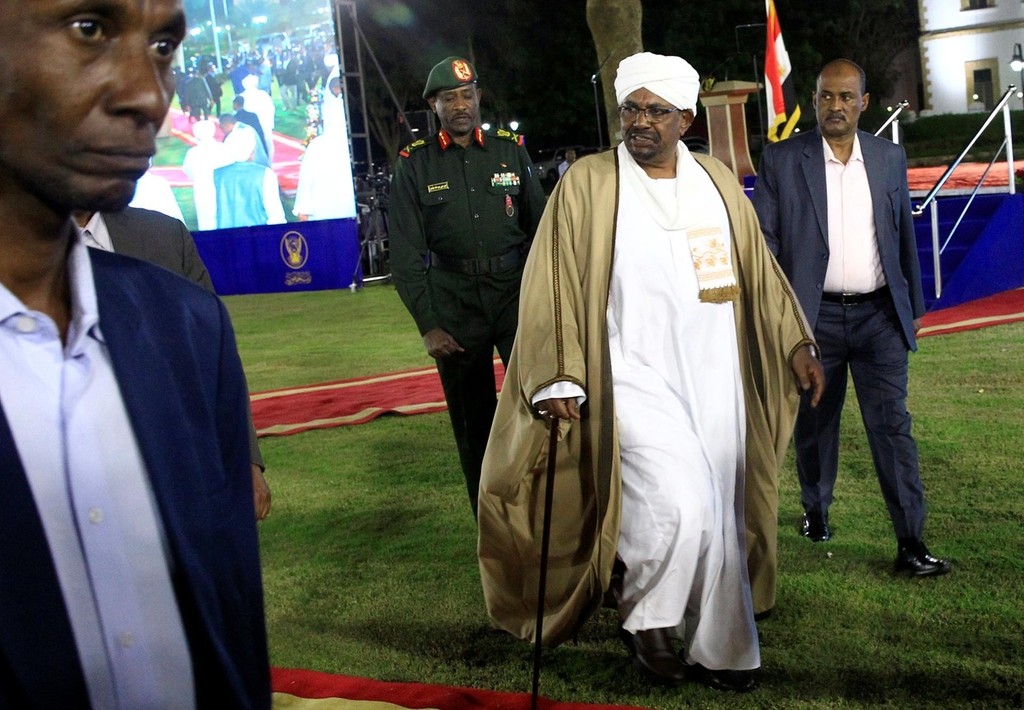 Omar al-Bashir, who came to power after a coup almost 30 years ago, will now likely step down after the end of his term in 2020. (Photo: Reuters)

President Omar al-Bashir’s desperate attempts to stay in power by imposing emergency in Sudan has backfired, as protests against him intensified, forcing him to step down as the chairman of the ruling National Congress Party, while he is set to continue as president. On February 22, Bashir declared a state of emergency, dissolving his cabinet and local governments for at least one year and granting the state security forces a greater authority and impunity while cracking down on protesters.

After a party meeting on Thursday evening, it was announced that Bashir decided “to delegate his powers and responsibilities to the party’s deputy chairman, Ahmed Haroun, to lead the party and conduct the organizational activities so that the President can devote himself to the national tasks”.

Haroun, who has served as governor for two provinces of North Kordofan and South Kordofan, will be the interim chairman until the next party conference is held at an unscheduled date. Like Bashir, he is also a war criminal convicted by the ICC, a factor which Bashir might be hoping will serve to protect him from the ICC’s arrest warrant after his presidential term ends. Salah Gosh, head of the National Intelligence and Security Service (NISS), announced on the same day that NCP would nominate another candidate to contest in the 2020 presidential elections, indicating that this would be Bashir’s last year in office.

On February 28, a day after the emergency courts were established, many thousands yet again took to streets across the country, continuing to press with their demands that Bashir be removed from the presidency which he had occupied through a coup 30 years ago.

In the capital city of Khartoum alone, over 25 marches were taken out by protesters who blocked a number of main roads. Another eight marches were held in Khartoum’s twin city of Omdurman. Protesters in Khartoum North used burning tyres as roadblocks to hamper vehicles of security forces who were ready to crack down.

Residents in the states of Gezeria, Sennar and Kassala also held mass-demonstrations. They were joined by pharmacists, doctors and other clinical staff from regions, including Khartoum, El Gedaref and the Northern State, where scores of NISS agents, in six land cruisers, carried out a campaign of mass-arrests that went on late into the night, Radio Dabanga reported.

Hundreds of protesters who were arrested across the country were produced before the emergency courts. According to the Sudan Tribune, after instant trials, the courts sentenced at least 59 of them before the end of the day to imprisonment for periods ranging from two months to seven years.

The act of protesting itself cannot be directly criminalized under a state of emergency, as the constitutional provision for its imposition exists not to deal with peaceful protesters but only to cope with war, natural calamities and other threats of similar proportions. However, virtually all acts of protesting, such as strikes, work stoppage and even the mere blocking of roads have been prohibited under one of the emergency orders passed on February 25.

Apart from imposing enormous fines, the emergency court can sentence those found guilty of violating such orders for upto 10 years. Scores of lawyers, who maintain that the emergency decree is unconstitutional, have volunteered to defend the arrested protesters in courts.

By the time the emergency was imposed, the Sudanese uprising had entered its third month of sustained demonstrations, unrelented by the systematic assaults, killings, mass arrests and torture by the security forces.

As the movement increasingly indicated that the chances of Bashir’s survival in power are slim, more and more former coalition partners began withdrawing from his government.

A number of high-ranking members of the National Congress Party (NCP), fearful of losing their own political fortunes, distanced themselves from Bashir and called on the party to not support the proposed constitutional amendments that would allow him to contest elections for the third term in 2020.

Bashir has been convicted of genocide, war crimes and crimes against humanity by the International Criminal Court (ICC), which has a pending arrest warrant against him since 2009. His one source of practical immunity from the arrest warrant is his power as the head of a state.

However, when his desperate attempt to hold on to this power by imposing emergency backfired by further expanding the scale and intensity of protests, Bashir, who continued to lose support from within NCP, was forced to step down from his position as the head of the party, while still continuing as the president of the country.

The assurance of ending his term by next year, and his replacement from the chairmanship of the ruling party with another war criminal, might not be sufficient to placate the anger and resolve of the masses protesting on the streets.

For over two months now, the Sudanese people, undaunted by the repressive measures which have cost many lives, have been fighting to oust the regime and replace it with a transitional government tasked with implementing measures to address the economic crisis and the human rights violations, and with negotiating an end to the civil war which has been raging in multiple states of the country. 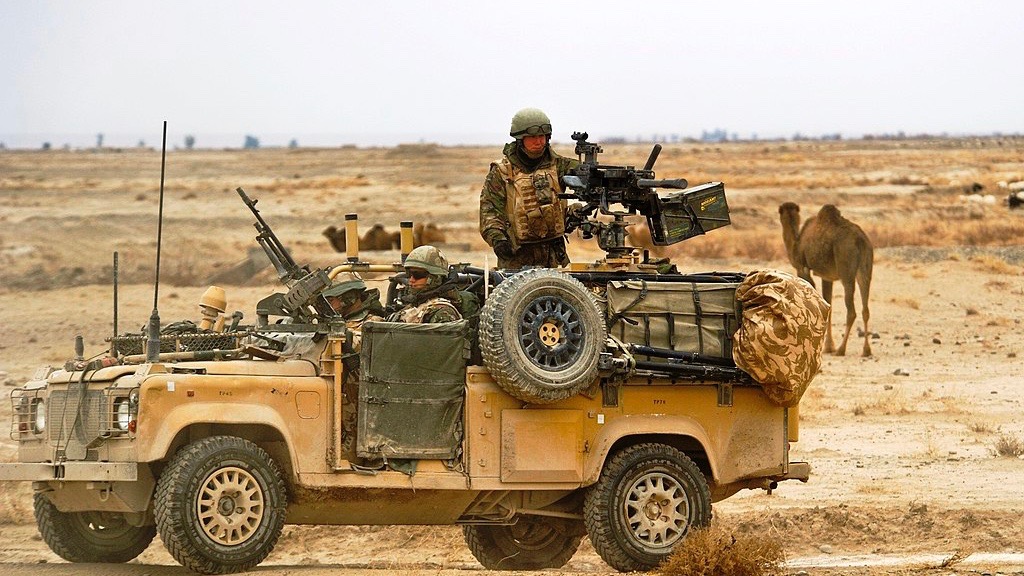