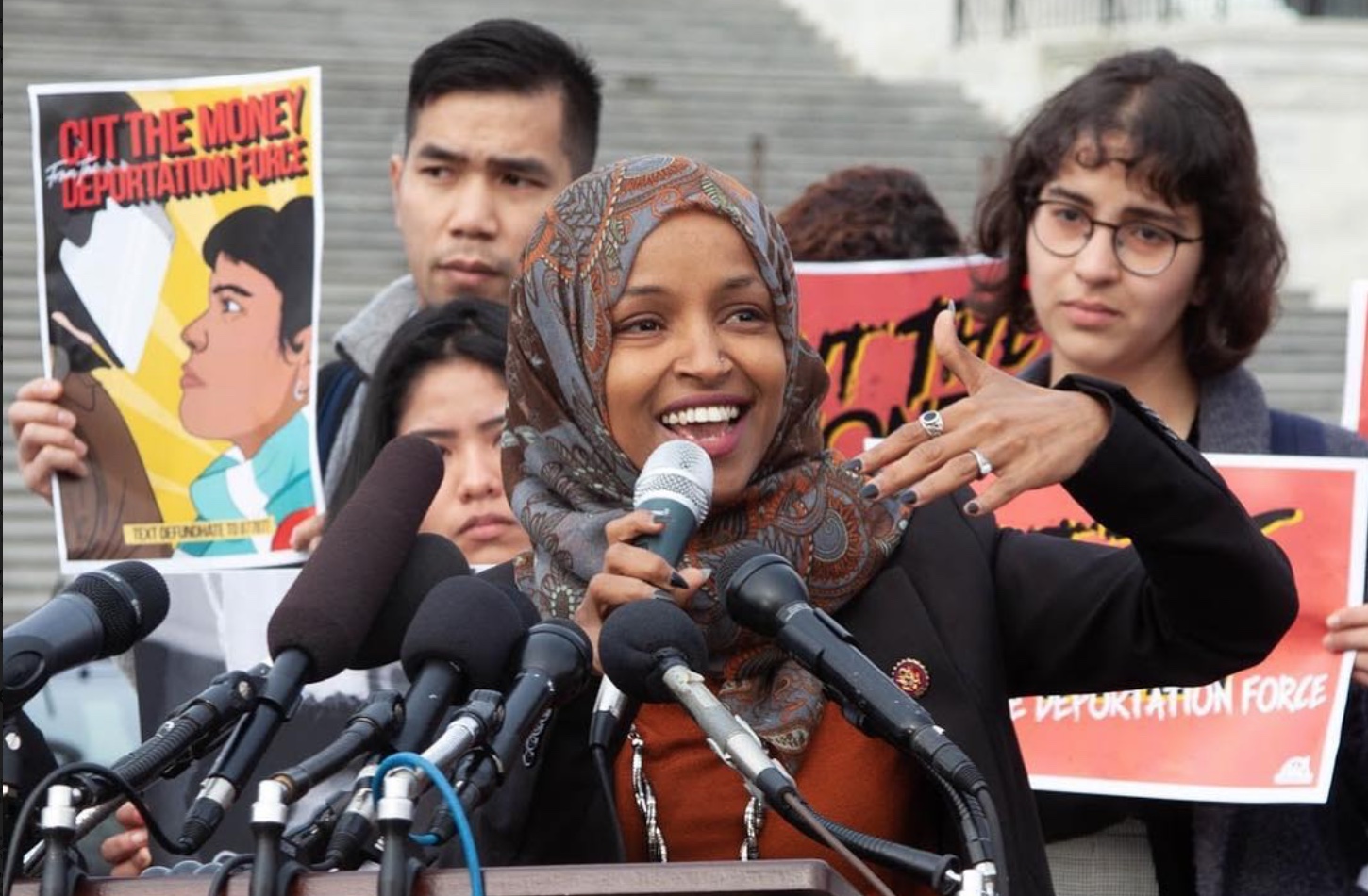 A proposed resolution against anti-semitism in the House of Representatives has been delayed after the Democratic party caucus leadership decided, on March 7, to move the vote to an unspecified later day. It is reported that after closed-doors meeting among several Democratic leaders, the proposal is being rewritten to include all kinds of bigotry, and not just anti-semitism. The proposed resolution is widely understood to have come up in response to certain statements by Democratic Congresswoman Ilhan Omar, over the past month, questioning the influence of the pro-Israel lobbying groups on various Congress members and the United States’ relationship with Israel.

The controversy over Minnesota Congresswoman Omar’s alleged anti-semitism had the more left-inclined Democrats in Congress, both from the House and the Senate, coming out in support of her. Many, like Bernie Sanders and Alexandria Ocasio-Cortez, have also called out the amount of focus on Omar’s past statements and the lack of attention to other kinds of bigotry. The delay, and a possible rewrite, of the proposed resolution can be attributed to the enormous support for Omar among those on the left, who form a significant group among the House Democrats, and the possibility of an irreparable division within the party.

The controversy began in 2018 when Omar announced her candidacy for Congress, and some of her tweets from 2012 were brought up. The tweets had used what seemed like anti-semitic tropes, including one that said that Israel had “hypnotized” the world. However, it has been noted that the tropes were not central to the posts that were made in reference to Israeli’s crimes against humanity on Palestine.

Omar later apologized for the use of anti-semitic tropes to criticize Israel, but she remains a vocal critic of the pro-Israel lobbies that spent around USD 14.9 million on the election campaigns of various candidates in 2018 alone. On February 11, Omar tweeted in reply to another post about lobby funding of the Congress members, stating “It’s all about the Benjamins, baby”, specifically attacking the AIPAC (America Israel Public Affairs Committee). The word ‘Benjamins’ was a reference to the 100 dollar bills which have the face of Benjamin Franklin, and is also seen by some as a reference to the Israeli prime minister.

This attracted much condemnation from several senior members of the House Democratic Caucus, including speaker Nancy Pelosi, the majority leader and the whip. Some of them argued that the association of the pro-Israel lobby with money was the rehashing of an “anti-semitic” trope of associating Jews with money. Omar promptly apologized for the tweet and even thanked some of her followers on various social media platforms for “educating” her on anti-semitic tropes.

But the controversy did not die down, as some Democrats began demanding her censure by the party. This demand became especially stronger after a statement by her on February 27 became widely published. Speaking at a bookstore in Washington D.C., Omar was quoted as saying that the accusations of anti-semitism against her were an attempt to silence an honest conversation about Israel and the pro-Israel lobby. “I want to talk about the political influence in this country that says it is OK for people to push for allegiance to a foreign country,” she said.

On March 3, the resolution was proposed with the intention of censuring her in a roundabout way. Later, Democratic leader Eliot Engel, chair of the House Committee on Foreign Affairs, of which Ilhan Omar is also a member, sought her expulsion from the committee.

Such responses only went on to prove her point. In fact, among those who vocally condemned her from within the Democratic Party are some of the biggest recipients of donations from pro-Israel lobby groups. According to the website OpenSecrets.org, Engel, with a receipt of USD 150,094, ranked sixth among all the House candidates for the 2018 midterm elections who received funding from pro-Israel lobbies. For the past two decades, he has been bankrolled by the lobby to the tune of over USD 1.07 million, ranking seventh in the list. The same goes for the majority leader, Steny Hoyer who is another favourite, tailing close behind Engel having received around the same sum from AIPAC-affiliated groups.

The pro-Israel lobby has spent USD 138.4 million over the past two decades on various Congress candidates, making it the largest foreign policy lobby group in terms of donations. The Democrats have been the largest recipients of pro-Israel donations, receiving around 60% of the money. Some of the big names who have received money include Hillary Clinton and Bob Menendez. The last received the most money during the 2018 elections cycle.

But the significance of the pro-Israel lobby goes beyond merely the donations made by these groups, most of whom are affiliated to AIPAC. It is the building of public opinion and advocacy efforts by these lobbying groups that are more significant. While AIPAC and the groups affiliated to them do not directly vouch for Israel, fearing allegations of foreign interference, their activities and advocacy have largely centered around maintaining the pro-Israel status quo of the US government. This also includes orchestrated campaigns on sanctions on Iran, the Syrian conflict and other issues in west Asia that aligns well with Israeli foreign policy.

One of the ways they do this is by attempting to influence the foreign policy opinions of the large Jewish population in the US. This community numbers around 6.8 million and is a strong factor electorally in California, the northeast and the Great Lakes States, as well as the key swing state of Florida. Florida has been a deciding State in a number of presidential elections, many of which were close contests. Jewish Americans have also been among the most dedicated voters of the Democratic Party since the Second World War. The pro-Israel lobby also forms opinions in favour of Israel within other communities, especially Evangelical Protestants, who are among the largest Christian denominations in the US. Hence, while the pro-Israel sector may not be the largest lobbying group in terms of donations, it is electorally significant for a number of Democratic House members. So while the loss of their donations may be insignificant when compared to the larger set of donations from corporates for the Democratic Party, the loss of votes can lose them several blue States.

But as left-inclined voices, who are less beholden to corporates or war hawks, have become stronger in the House, the likes of AIPAC have suffered a blow. The failure of attempts by party bigwigs like Engel and Hoyer to rain down on Omar for exposing their collusion with the pro-Israel groups is an instance of the failure of their narrative on Israel. This has also been matched by a growing opposition in sections of the Democratic base to Israel’s policies in the region.

Omar has been a vocal advocate of the Boycott, Divestment and Sanctions (BDS) movement, has condemned illegal Israeli settlements in West Bank and its blockade on Gaza, both of which were also condemned by the United Nations on multiple occasions. She has supported a two-state solution for the Israel-Palestine conflict. Her foreign policies have been characteristically anti-war and anti-imperialist, setting her apart from other Democrats. Her virtual victory in this row is not necessarily the end of the story. The AIPAC Policy Conference that is scheduled later this month will be attended by Israeli prime minister Benjamin Netanyahu. Omar’s case will definitely reverberate in the Conference as well. But her persistence will definitely have a long-term impact in how the narrative around Israel, Palestine and the region will take shape within the Congress. 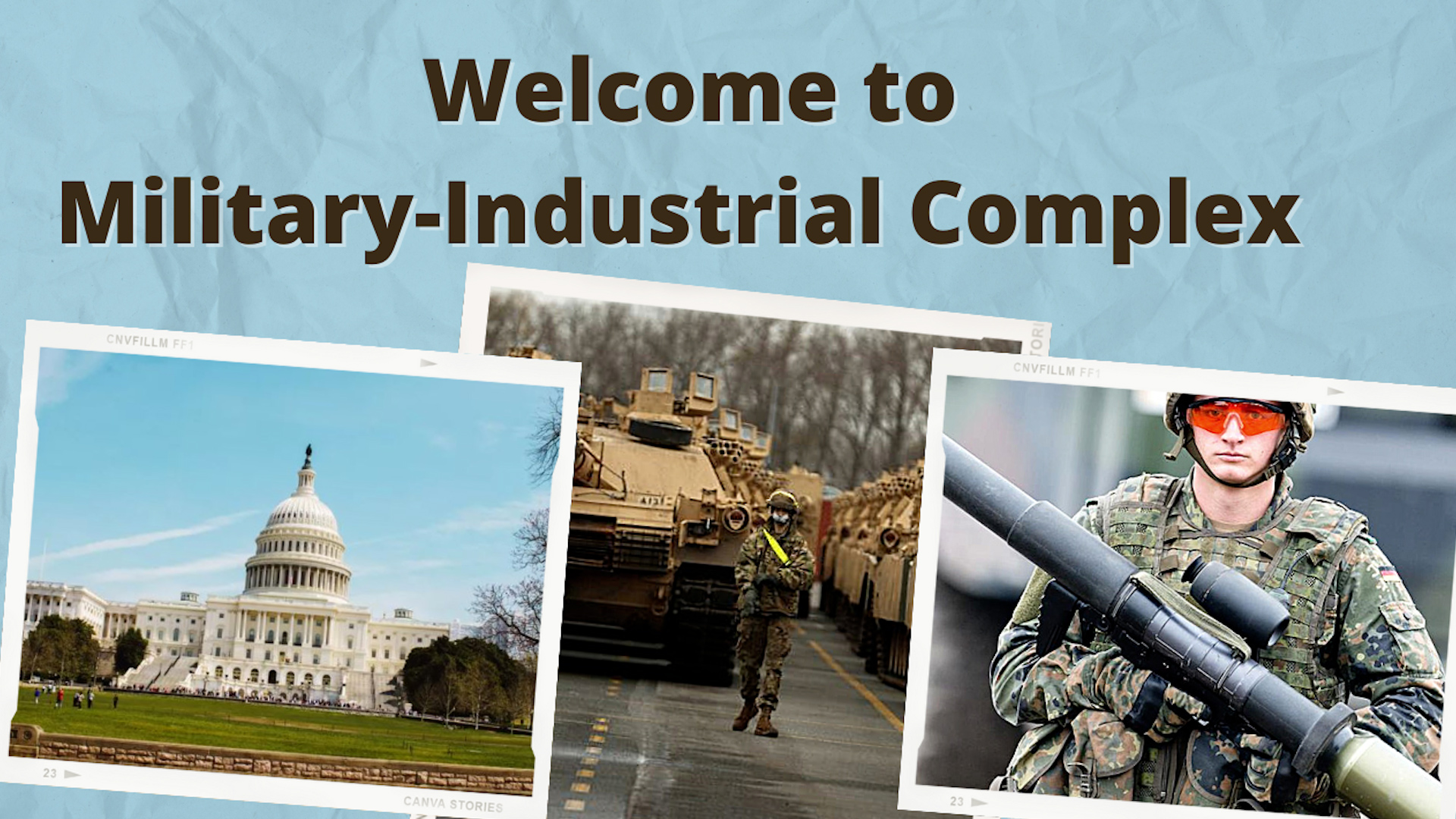 The ever-ballooning US military budget 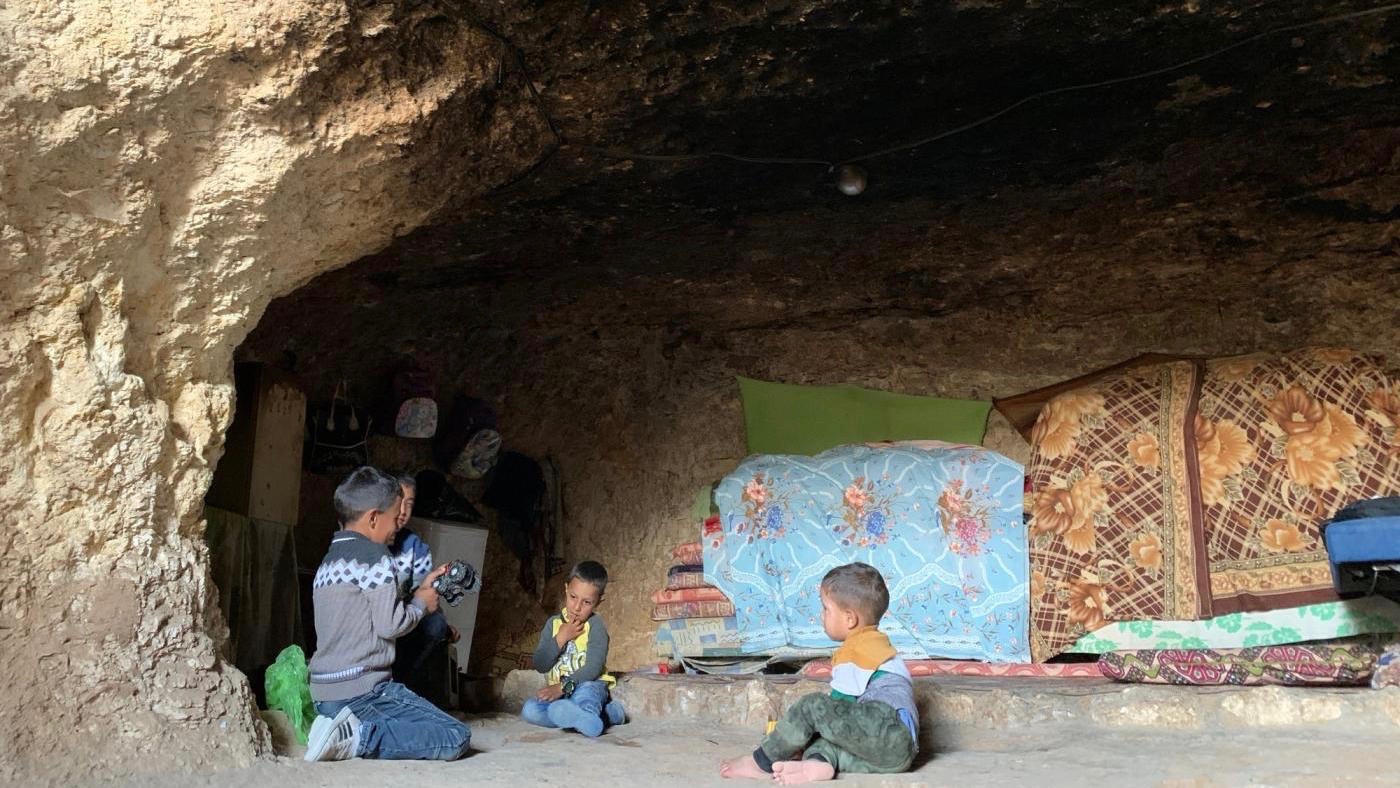 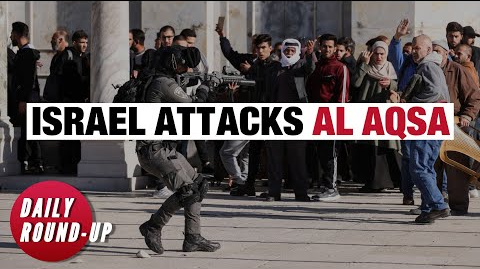