In a bakery near Vermelha Beach in Salvador, Bahia, teary eyes were fixated on the news show on the television. It was March 15th, 2018 and the climate of astonishment was not of just any morning. On the shore of the beach, an improvised banner, on dark paper, asked a question that would be heard incessantly: “Who killed Marielle Franco?”Almost 12 hours after the assassination, one of the first demonstrations to honor and mourn the loss of the Rio de Janeiro councilwoman and her driver, Anderson Gomes, took place in the city of Salvador. It ended up becoming a a moment to support the activists from different peoples movements and entities from across the country that were in the city to attend the 13th edition of the World Social Forum.

Many of the demonstrators were friends, acquaintances, or people who knew Marielle. The Rio de Janeiro journalist Camila Marins, a lesbian activist and the editor of Brejeiras Magazine, was one of them. She heard about the assassination of the councilwoman from a friend just after it occurred.

Also affiliated to Marielle’s Socialism and Liberty Party (PSOL), she knew her as a political activist. Marins helped to draft a Bill for Lesbian Visibility that the local representative’s office presented to City Council, which rejected it by only two votes.

“I couldn’t stop crying. I kept texting people, trying to wrap my head around what happened [on the night of the murder] and how that had a huge impact on us,” the journalist said.

A morning of pain

The day after the crime, all activities of the World Social Forum were suspended and the movements organized a march that left from the Federal University of Bahia (UFBA). An art installation that denounced the femicide gained a cross with the name of Marielle.“In several moments, I was paralyzed. I was not able to walk. But women came, and we held each other so we could keep walking. It was news that paralyzed all of us, black women,” she remembers.

The black activist Valquíria Rosa, of the Feminist Party and member of the Baobá Foundation, was also attending the forum. She recalls that she first felt disheartened. “What do you mean they killed Marielle?,” she asked when she heard the news. “For me, it was very clear that moment, that day, that context, everything,” Valquíria remembers, a year later.

The group of women shouted “Marielle, Presente” (“Marielle is here”) and “Stop killing us” in the area surrounding the university on the morning of that March 14, and similar protests spread across the country. Capitals like São Paulo, Rio de Janeiro, Fortaleza, Brasília, and other cities held spontaneous and massive demonstrations.

The sentiment of mourning for Marielle grew as so many black women, political activists, and women from marginalized neighborhoods identified with her, the social service student Geslaine Oliveira recalls.

“I, like Marielle, was also an active member of a party at the time, I was one of the leaders of a feminist collective, I am a black woman, from a poor neighborhood, I am bisexual. So to tell you the truth, I began to be scared to be a political activist,” the student told Brasil de Fato. Geslaine had several panic episodes in the two weeks following the crime, and she is still struggling to understand what she felt.

Far away from Brazil, more than 9 thousand kilometers from her home city, the Rio de Janeiro-born journalist Caroline Cavassa heard about the death of the councilwoman on social media one day after it happened. She has lived in Rome, Italy, for the last three years. “I felt very lonely in my grief,” she explains.

“It was very hard because I was all alone. I couldn’t share that pain with other people that would understand what I was feeling, and how that hit me so hard, not only because it was a brutal assassination, but because she was a woman who represented me.”

The news reverberated in the Italian newspapers and in other countries. Brazilian men and women mobilized and continued to mobilize to protest and mourn the loss of Marielle Franco.

For a tomorrow of answers

One year later, the main question about the crime remains unanswered. The journalist Camila Marins says the legacy of Marielle helps her to continue to fight against racism and the extermination of black and poor people from the outskirts.“We are targets in this racist society. Her murder just made that even clearer. We are the most vulnerable bodies in these spaces. This is why it is so important that we support all black women in politics, so that we can collectively support, help, and care for these black women.”

The black activist Valquíria Rosa says the crime against Marielle Franco and Anderson Gomes made activists aware and alert. “We were so worn out by this while having to reestablish our creative energy, to struggle, to live, but this had a huge impact on us. We, Black people, LGBT people, women, and the poor, we do not have access to the right to justice. Brazil is clearly a State of exception.”

Today, Valquíria says it is a duty to remember Marielle everywhere and whenever possible. To not forget, for the life of all black, lesbian, poor women from marginal neighborhoods who, like her, have been waiting 365 days for answers. 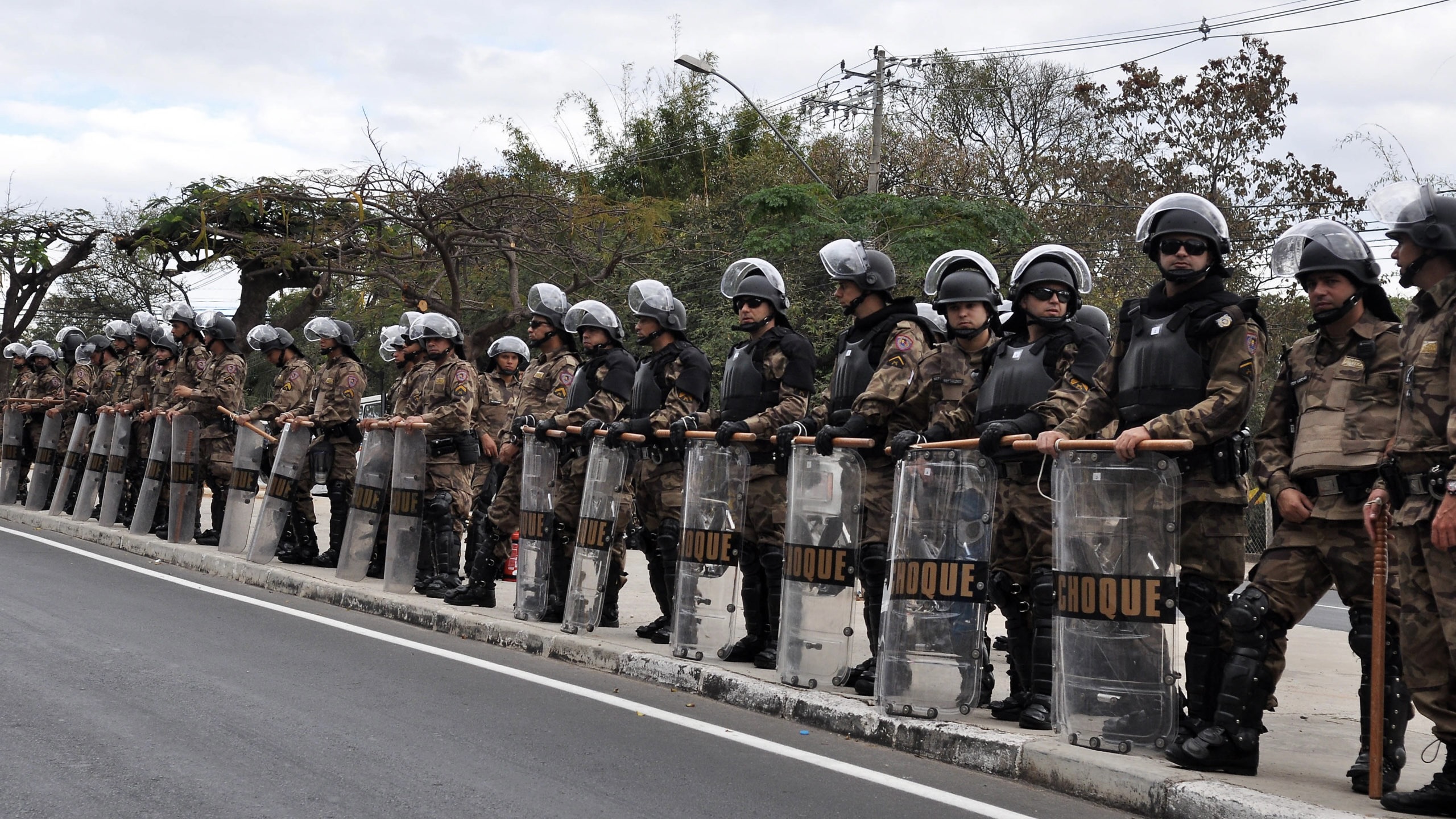