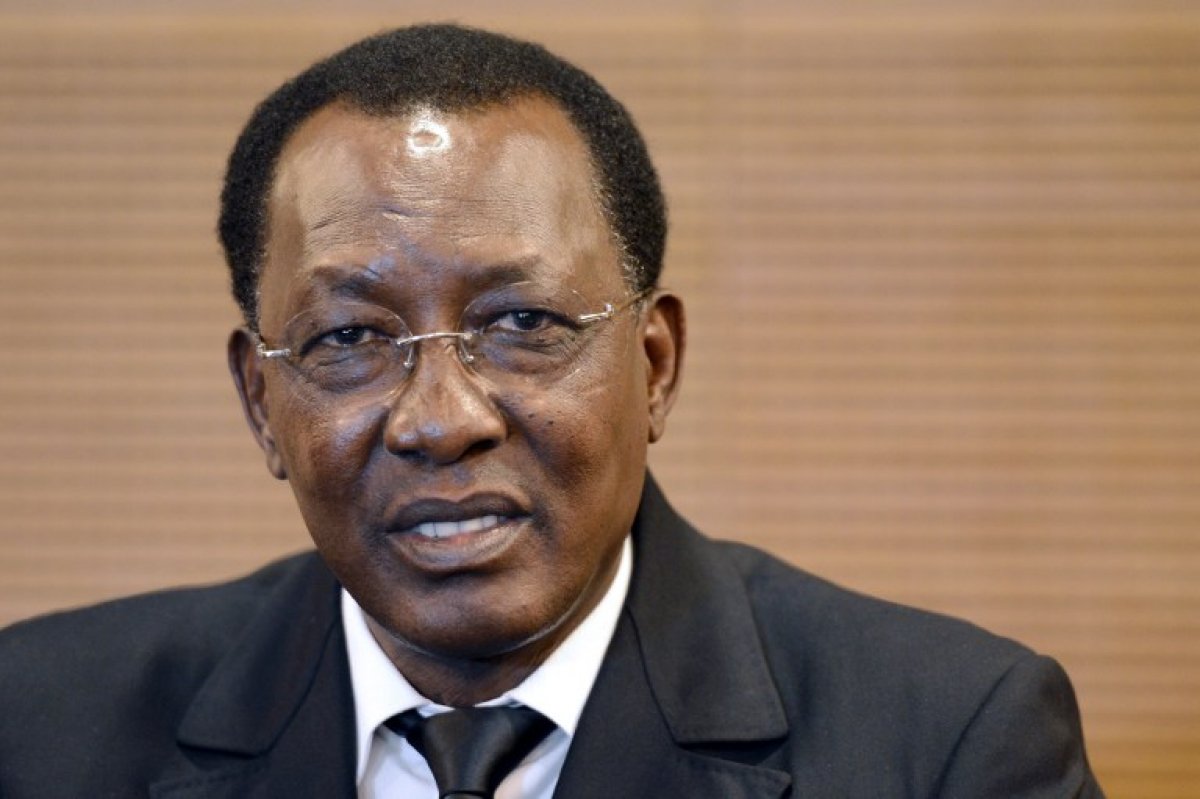 The restrictions were imposed in 2018 in a bid to prevent discontented Chadians from mobilizing against the regime of president Idriss Deby, who has been the president of the country since 29 years.

Restrictions on internet in the central African country of Chad have entered their second year, making it the longest period of such regulations in Africa. The restrictions include cutting access of users to social media, such as Facebook, WhatsApp and Twitter.

On March 28, which marked the completion of one year of the blackout, a group of lawyers filed an application before the Appeals Court, seeking an order instructing the government to lift this restriction. The court, however, rejected the application on the grounds that social media would help organize anti-government protests, which it deemed to be an internal security threat.

The restrictions were imposed in 2018 in a bid to prevent discontented Chadians from mobilizing against the regime of president Idriss Deby. The protests broke out after parliament recommended amendments to the constitution to make way for Deby to remain in power till 2033. Deby has been president since 1990.

The recommendation proposed a two-term limit on the presidency. Each term is of six years each. However, this rule would take effect only in 2021, enabling Deby to possibly stay in power for 12 more years. One of the other recommendations that came out of the parliamentary session was the dismantling of the post of prime minister, a move which experts said would help consolidate Deby’s power.

These recommendations came after a two-week long national conference which was attended by around 800 people, which, apart from politicians, included business leaders and traditional chiefs. Deeming these recommendations an attempt to create a monarchy, the opposition boycotted the conference.

Chad is one of the poorest countries in the world, with a gross national per capita income that is half the sub-Saharan average. About 40% of the country’s population is estimated to be living below the poverty line.

During the 29 years of Deby’s rule, the population of Chad has been subjected to severe austerity policies, as the government implemented the policy guidelines of international finance bodies.  In 2017, one year after the disputed re-election of Deby, the country was ranked 186th of 189 countries in United Nations Human Development Index.

From 2014, skyrocketing prices and unpaid salaries had led to a series of protests and strikes. Social media has played an important role in helping civil society activists mobilize for these demonstrations, even though only 6.5% of the country’s population has internet connectivity.

A civil society group called ‘Internet without Borders’ launched a campaign, both online and offline, starting from January to pressurize the government to lift the restrictions. At a demonstration held in Paris on January 19 as part of this campaign, funds were raised to purchase VPN access, which is being distributed to activists in Chad who can use them to circumvent the restriction.

On March 12, a group of 80 civil society groups, including the World Wide Web Foundation, wrote a petition to Lawrence Murugu Mute, commissioner of the office of African Union special rapporteur, asking him to use his power “to publicly denounce the social media blackout in Chad and put pressure on President Idriss Deby of Chad to respond to calls from rights groups and restore access to all social media platforms throughout the country.”

Despite attempts by internet rights groups and many other organizations to raise the issue of suppression of civil liberties and other rights, Deby has been able to hold on to power with the firm backing of the US and Chad’s former colonizer, France. Both these western powers regard him as an ally in the “war against terror”.

In exchange for Chad’s deployment of its army to fight different Islamist forces in the region of Sahel and the Boko Haram in Lake Chad basin, its western allies have been providing the regime with military and intelligence assistance. These resources are being used to crush other local armed armed groups that are attempting to overthrow the regime.

In February this year, France went a step further and directly carried out airstrikes against rebel forces on Chad territory, which was welcomed by the president. These rebels have no relation to the Islamist groups, and have accused Deby of undermining democracy.

Deby is not the first president of Chad to receive such support. His predecessor, Hissene Habre, who Deby overthrew, was also similarly supported by the US and France. Habre was backed by the western powers for his aid in attempts to bring down the regime of Muammar Gaddafi in neighbouring Libya.

In 2016, Habre was convicted of war crimes, crimes against humanity and torture for overseeing a campaign of mass killings, rapes and torching of villages in an attempt to destroy political opposition. This entire campaign was carried out in the period when western powers firmly supported his regime, knowing very well the atrocities committed domestically.

Critics point out that Deby continues to receive similar support even as he suppresses the rights of citizens.

S’bu Zikode: Food sovereignty from the perspective of the urban poor
RECENT ARTICLES