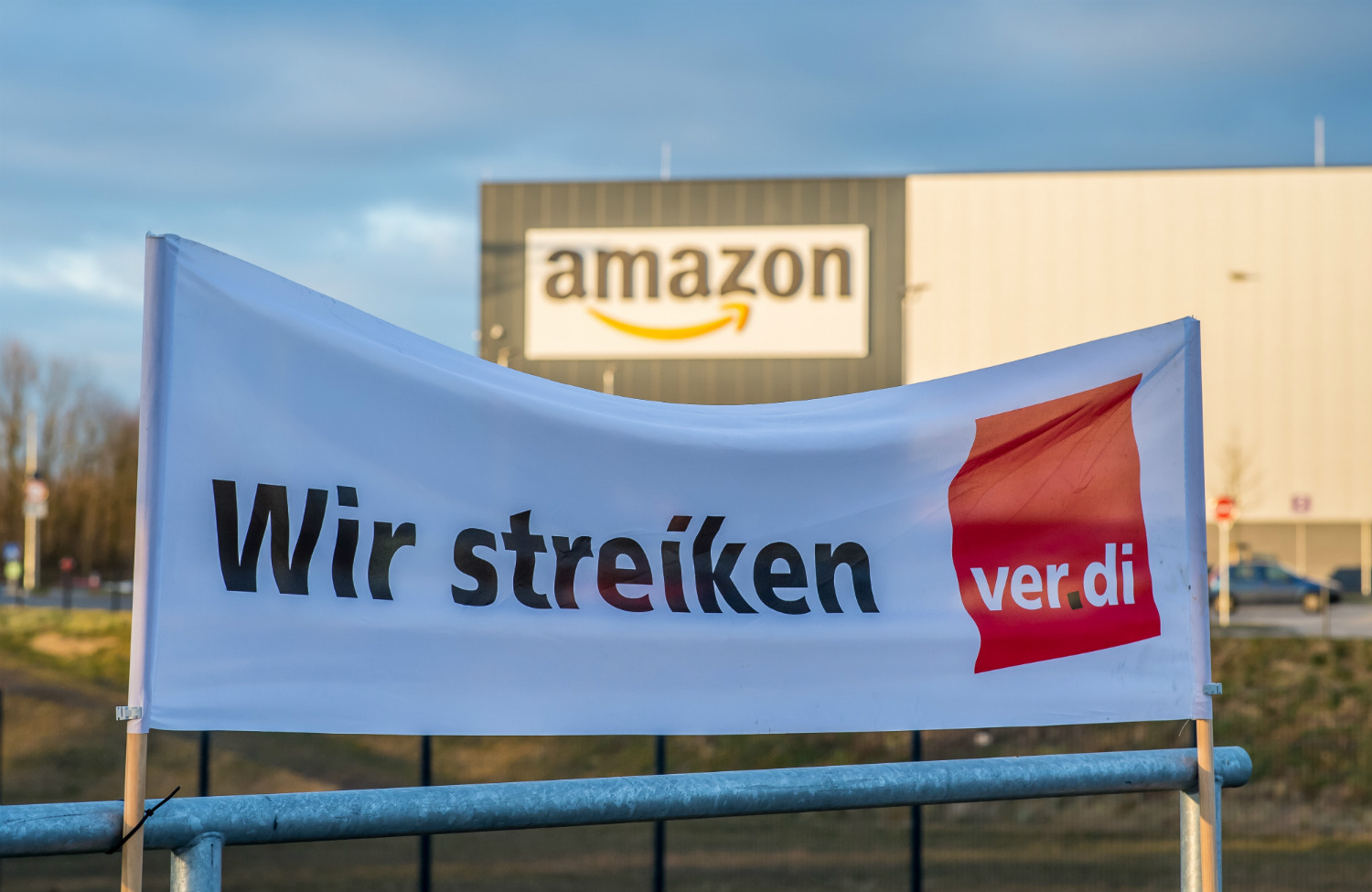 Verdi has been organizing frequent strikes against Amazon since 2013. Amazon has 11 establishments in the country and employs 13,000 permanent staff.

On April 15, workers at four Amazon warehouses across Germany went on strike over low pay and poor working conditions. Vereinte Dienstleistungsgewerkschaft (Verdi), one of Germany’s most active trade unions, organized the workers in Rheinberg, Werne, Bad Hersfeld and Koblenz.

The duration of the strike is expected to vary across locations. While in Koblenz, the strike was for a day, and in Bad Hersfeld, for two days, the protests in Rheinberg and Werne are expected to last till Thursday, possibly even spilling over to the Easter weekend.

The strike is a part of Verdi’s ongoing campaign against corporate giants in the mail order and retail industries. The trade union seeks to improve workers’ wages and working conditions in these industries by securing collective bargaining agreements. Such contracts, according to Verdi, will allow the workers to directly negotiate for their interests and increase accountability from the management.

“Collective agreements are a sign of respect and recognition of work,” said Verdi board member Stefanie Nutzenberger. “The employees are not giving up. They want to put an end to the arbitrariness of a company that puts pressure on its employees with stressful work and controls.”

As a part of this campaign, Verdi has been organizing frequent strikes against Amazon since 2013. Amazon has 11 establishments in the country and employs 13,000 permanent staff.

In December 2018, Verdi had called for a strike at several Amazon depots throughout the country, including in Koblenz, Rheinberg, Werne and Leipzig, just before the Christmas holidays, which is the busiest time of the year for the company. The strike came soon after Amazon decided to bump the minimum wage to USD 15 for its American employees and to £9.50 (USD 12.39) for its British employees in November 2018. No such pay hike was given to employees in other European countries, including Germany where the minimum wage is € 9.55 (USD 10.79) an hour. Verdi’s attempts at pay negotiations with Amazon have been deadlocked for the last two years, with the retail giant insisting that its wages fall on the higher end of industry standards.

In mid-2018, various media outlets reported dismal working conditions at Amazon’s fulfillment centers. In the face of severe backlash, Amazon increased its minimum wage but, at the same time, it also eliminated stock awards and bonuses for hourly employees. On Black Friday 2018, Amazon warehouse workers in several European countries, including Italy, Germany, Spain and the United Kingdom, went on strike to protest the company’s  inhumane working conditions and low pay. 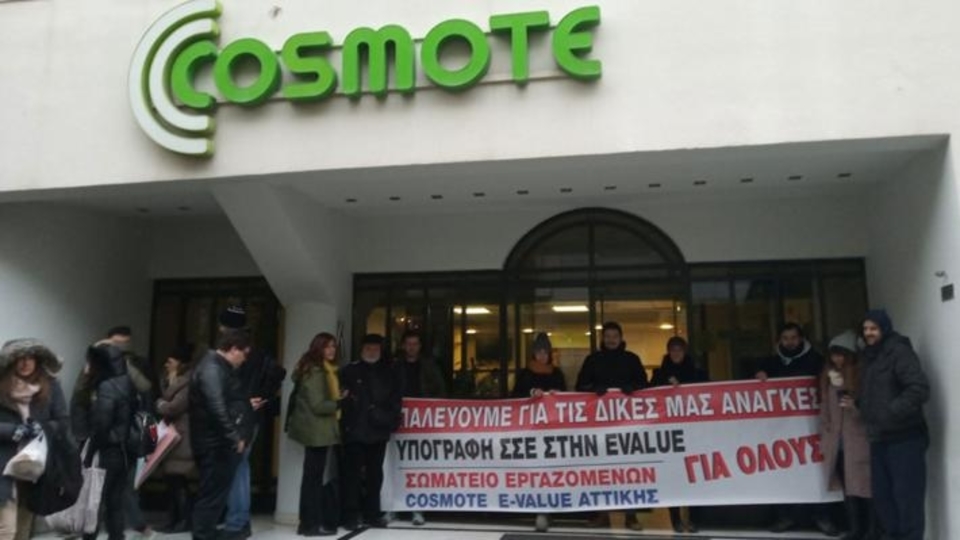 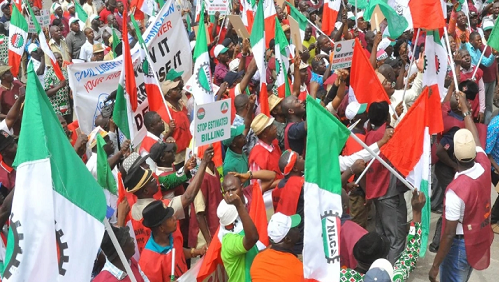