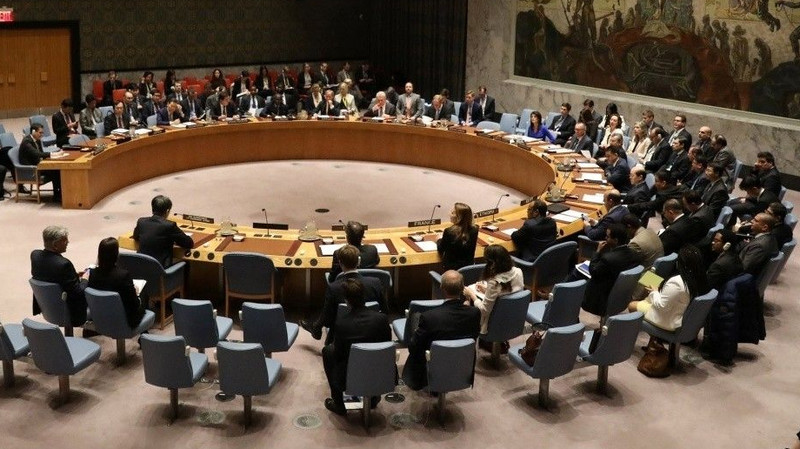 On April 23, the United Nations Security Council (UNSC) passed a weakened resolution to combat rape as a weapon of war after the US threatened to veto the original version. The US delegation demanded changes to the text of the bill which referred to reproductive rights. The German-drafted bill passed with a vote count of 13-0, with China and Russia abstaining.

The US sought the removal of any references to “sexual and reproductive healthcare services” from the bill on the grounds that it would imply support for abortion. It also opposed the use of the word ‘gender’, allegedly to exclude the transgender community, which has recently been banned from serving in the US armed forces, from the provisions of this bill. Russia and China had already raised concerns about a clause in the bill that created a formal body to monitor and report instances of sexual violence in wartime.

The resolution takes a survivor-centered approach at tackling instances of sexual assault in wartime and in conflict-ridden areas, including those among men, children, civilians and humanitarian actors. It acknowledges the impunity that such cases have enjoyed in the past, and advocated, prior to being amended, training journalists on sexual violence in conflict and post-conflict situations, as well as gender inequality.

Several traditional US allies, including France, Belgium and the United Kingdom, voiced their dissatisfaction with the changes made to appease US. They fear that in its current state, the bill has several grey areas that can hinder timely intervention and just redressal.

The Donald Trump administration has taken a hardline conservative stance on sexual and reproductive health, both domestically as well as internationally.

At home, it has viciously attacked sexual and reproductive healthcare organizations, such as Planned Parenthood, by proposing to cut federal aid. The US Department of State even eliminated crucial data from public records by omitting it from its annual report on global human rights.

In March, the Trump administration reinstated the “Mexico City Policy” which blocks US federal funding for any international non-governmental organization that “provides or promotes abortion as a method of birth control”.

Many found this opposition to the bill reminiscent of last year, when the US delegation took issue with the use of words like ‘nationalism’, populism’, ‘xenophobia’ and ‘gender’ in routine UN documents.