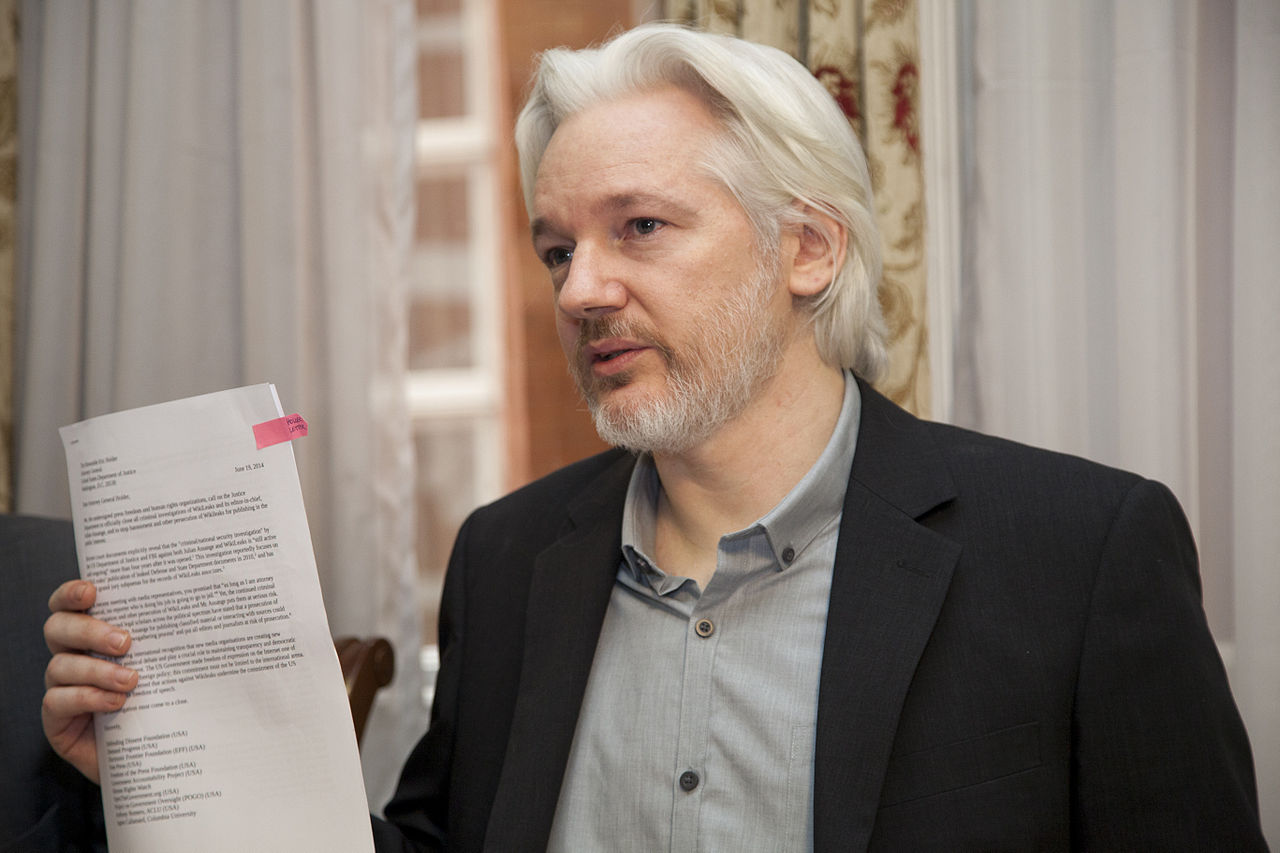 Actor Pamela Anderson and WikiLeaks editor Kristinn Hrafnsson met the organization’s founder, Julian Assange, at Belmarsh prison on May 7. Talking to the media after the visit, Anderson said a fight was on to save his life and that he did not deserve to be in prison since “he was the most innocent man in the world.”

Earlier, the United Nations Working Group on Arbitrary Detention has called the imprisonment of Assange a “disproportionate sentence”. The working group, part of the Office of the United Nations High Commissioner for Human Rights (OHCHR), stated that Assange was disproportionately punished for as minor an infraction as bail violation. The group also referred to the Opinion 54/2015, that it had adopted on December 4, 2015, to state that his situation as a refugee at the Ecuadorian embassy was that of arbitrary detention.

Assange was sentenced to 50 weeks in prison by a court in London on May 1. Belmarsh prison is high-security facility usually reserved for those convicted of major crimes. The group raised concerns about holding Assange in Belmarsh, stating that “this treatment appears to contravene the principles of necessity and proportionality envisaged by the human rights standards.”

Assange was sentenced for violating terms of the bail that he was granted in the face of an extradition request from Sweden, for an investigation into an alleged sexual harassment case. Assange feared that an extradition to Sweden would facilitate his being sent to the US, where he is charged with federal crimes for his work through WikiLeaks. The charges and investigation against him for sexual harassment were later dropped by the Swedish chief prosecutor and, along with that, the request for extradition.

Opinion 54/2015 was forwarded to the governments of Sweden and the UK, and stated that the earlier detention and later confinement of Assange in the Ecuadorian embassy were acts of arbitrary detention by the two governments. The group found that “the detention was arbitrary because he was held in isolation during the first stage of detention and because of the lack of diligence by the Swedish Prosecutor in its investigations, which resulted in the lengthy detention of Mr. Assange.” “Mr. Assange has been subjected to different forms of deprivation of liberty,” the document said.

Assange’s arrest and the recent prison sentence has been condemned worldwide, with many calling it an attack on press freedom. Demonstrations against the sentence were held in London, Berlin and in parts of Spain. Activists have also urged the UK government to prevent Assange’s extradition to the US, where the federal criminal charges of espionage could not only penalize him for his reporting of US war crimes but also set a precedent in terms of attacks against press freedoms and investigative journalism. 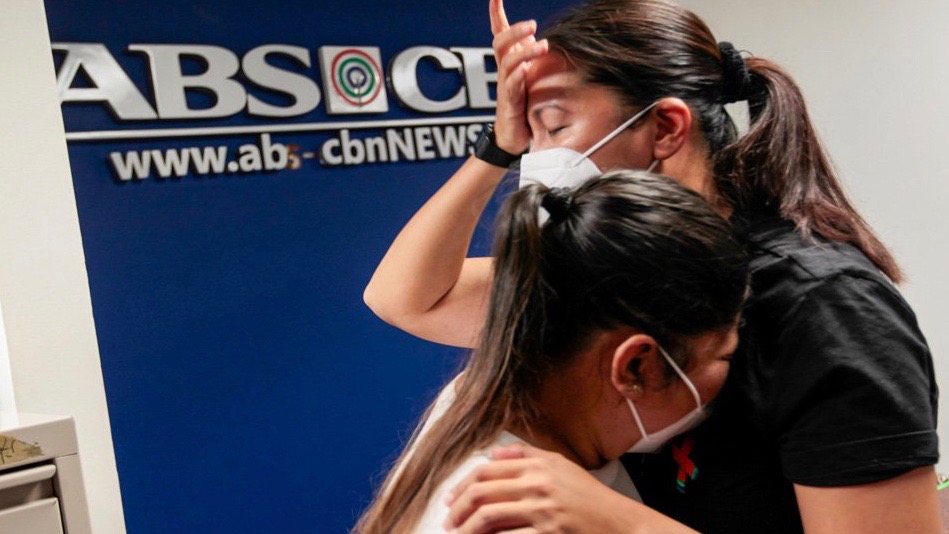 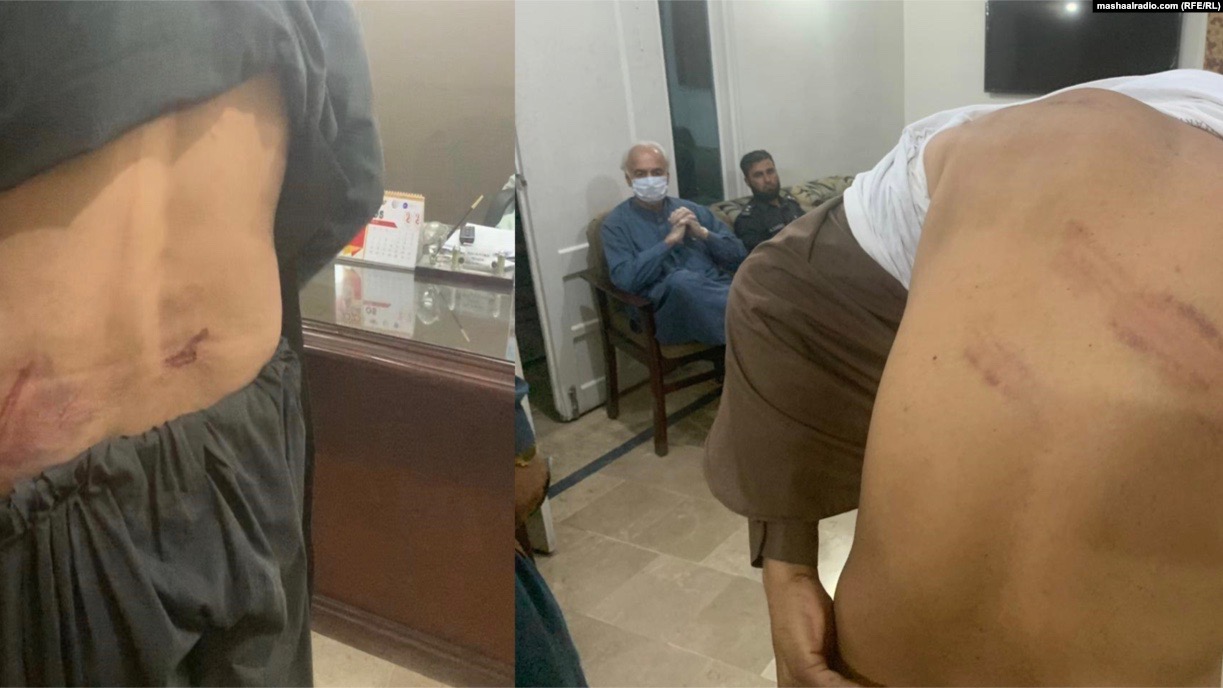