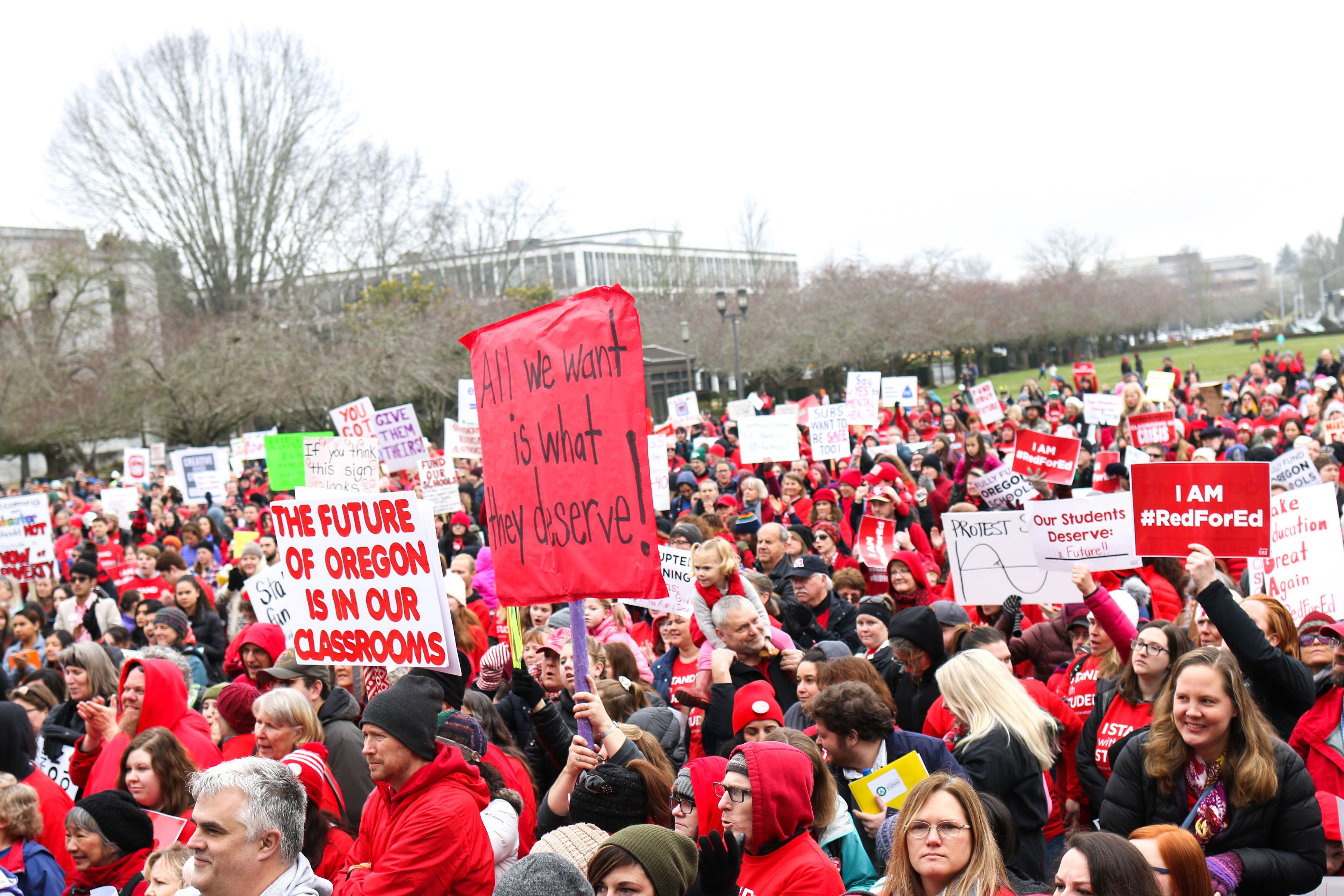 Tens of thousands of teachers took place in rallies across the State.

School teachers in Oregon, United States, staged a massive walkout on May 8, and held rallies at several places, demanding more funding for schools and smaller classroom sizes. The rally was called by the Oregon Education Association (OEA).

According to reports, the walkout forced 25 school districts to close 600 schools on Wednesday. Oregon Public Broadcasting reported that in Portland, more than 20,000 educators, students and community members gathered at the Tom McCall Waterfront Park for the rally. Another group of teachers marched to the State Capitol in Salem.

The OEA said, “Oregon schools are in crisis after decades of disinvestment. Our schools have one of the largest average class sizes in the nation – which means students are missing out on the individual attention they need to be successful”. The educators also demanded more librarians, counselors, staff nurses, restoration of art, music and physical education programs, increased funding for school supplies and the immediate enactment of Bill 3427 or the Student Success Act. The tax bill, which is currently under consideration of the State senate, would provide a grant of USD 2 billion to Oregon schools. It would provide an 18% increase in funding for K-12 education (Kindergarten to class 12).

OEA president John Larson said that “nearly 45% of all reported classes in Oregon have 26 students or more, some classes have 56 or more students”.

Earlier, in February, more than 4,000 educators and students in Oregon had marched to the State Capitol to raise concerns about the State’s disinvestment in education.

Last week, teachers in North Carolina and South Carolina also took out marches, demanding higher wages, more funding for schools, recruitment of counselors and more support staff in schools. Recently, there has been a spike in teachers’ agitations in the US against state disinvestment in public education. 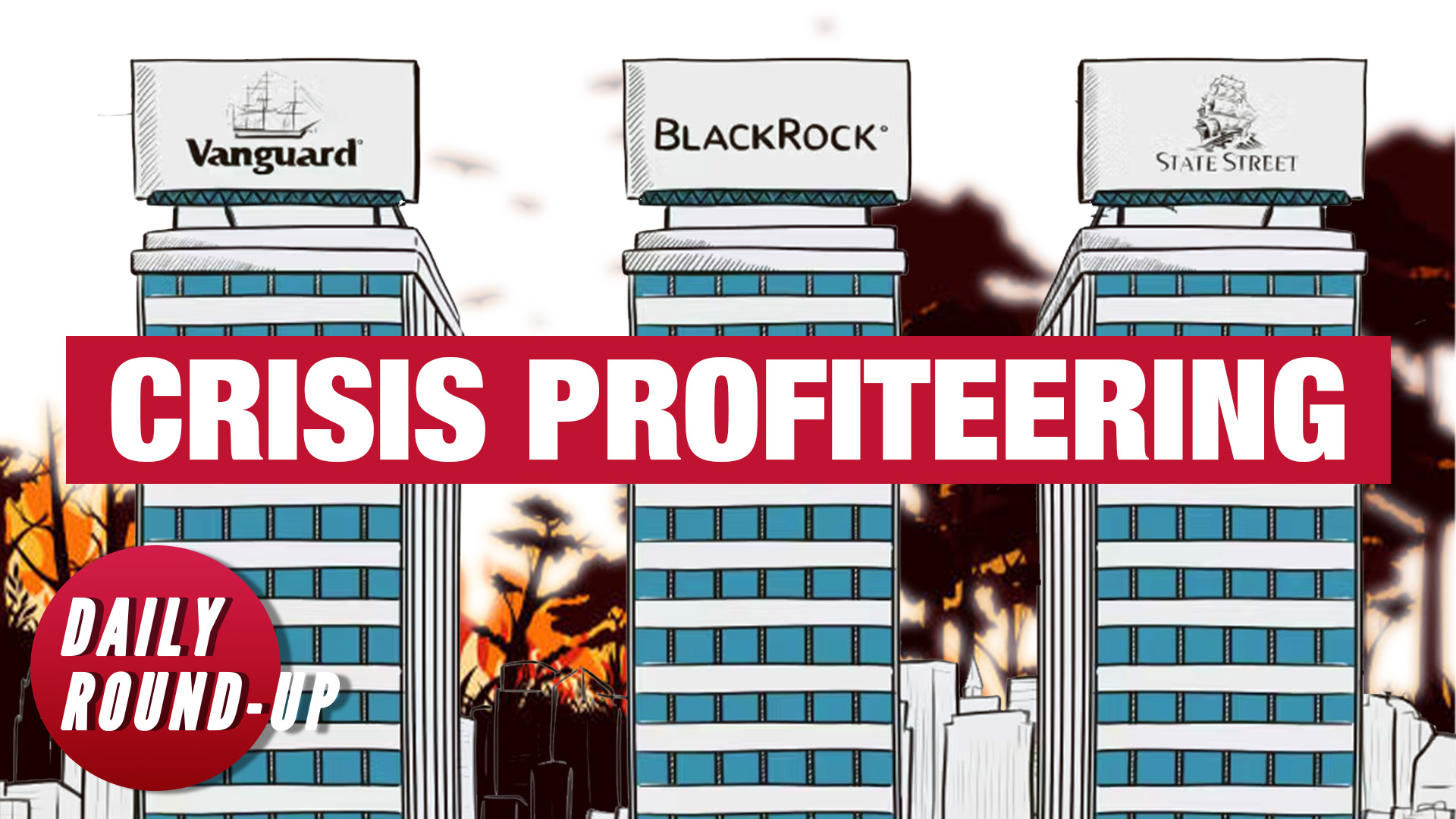 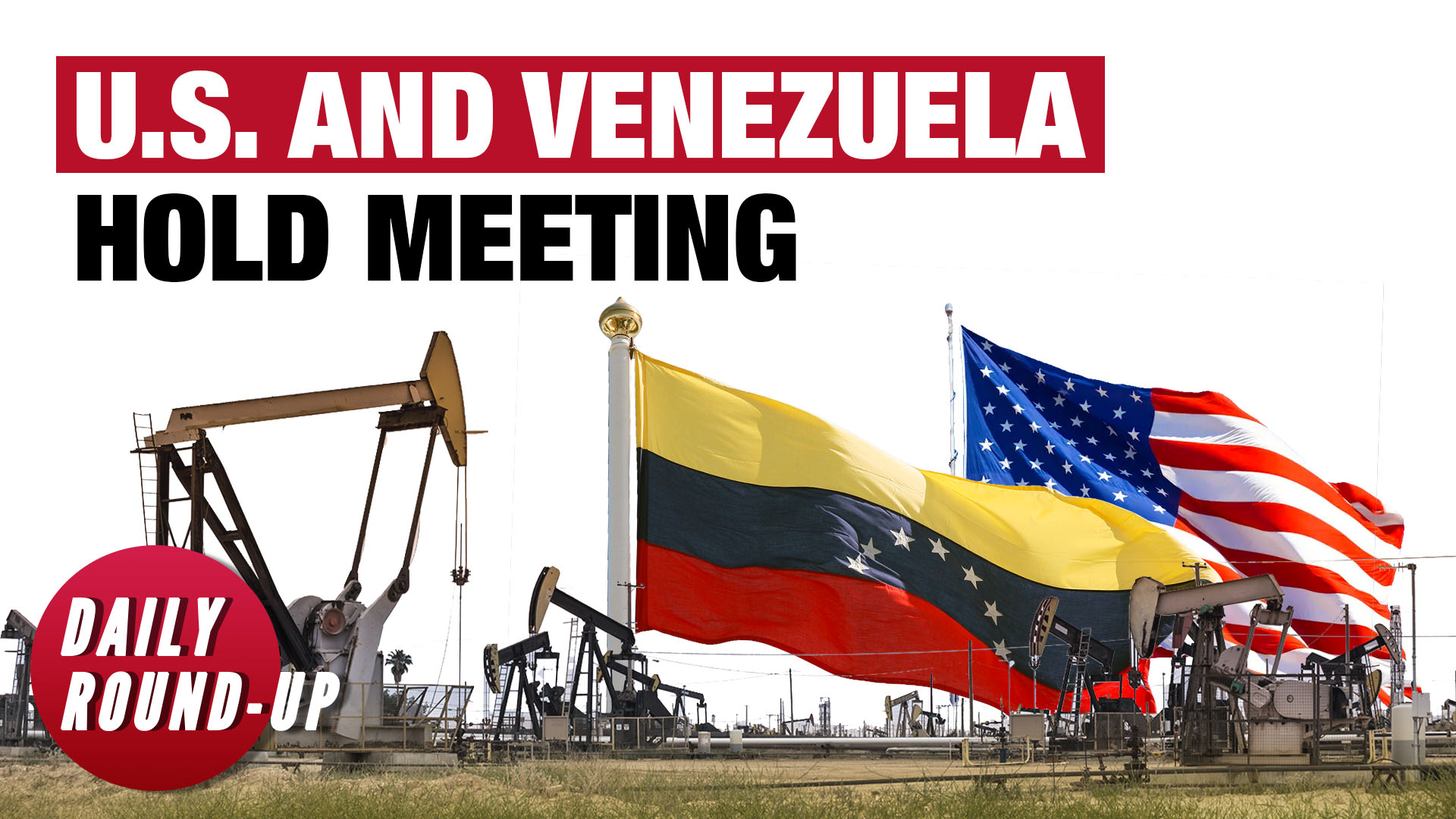