A national agrarian strike has been called for in Peru on May 13 by the Junta Nacional de Usuarios de los Distritos de Riego del Peru (JNUDRP) and the National Convention for Peruvian Agriculture (Conveagro), along with more than 10 other agricultural organizations and unions, in defense of water, land and national production. The agricultural sector is demanding a meeting with the government to discuss their demands that address the problems faced by more than 3 million small and medium scale agricultural producers.

A letter comprising a set of ten demands has been sent to the Peruvian president Martín Vizcarra by a platform of organizations for agrarian struggle. These demands are broadly related to sustainable management of water resources, sustainable development of the agricultural sector and food and nutrition security.

They also condemn that the current national agrarian policies, which only benefit the large-scale agricultural exporters and completely ignore the small and medium scale agricultural producers, who contribute 70% to the national food security. Therefore, they demand the implementation of the Law of Family Agriculture, which among other benefits, obliges the regional or local government to invest 10% of their budget in agriculture.

The agricultural organizations are demanding the withdrawal of the Law no. 30157, a law related to the management of water resources. They said the law gives more power to the National Water Authority (ANA) than the national water users’ board, and it could lead to the privatization of water.

Their demands also include the cessation of administrative harassment of the water users’ board by the National Water Authority (ANA), the direct purchase of products from small scale farmers by the State through social assistance programs and public institutions, and the access to fertilizers at affordable prices to farmers.

An agrarian forum was held in Lima on April 4 and 5, to address the issues pertaining to the sector and was attended by the representatives of various agrarian organizations. The representatives of the Ministry of Agriculture and Irrigation were also invited, but they did not attend it. Agricultural leaders denounced that the absence of state authorities was reflective of their lack of interest and political will to solve the agrarian problem, and gave the call for a national agrarian strike in rejection of the state’s indifference. 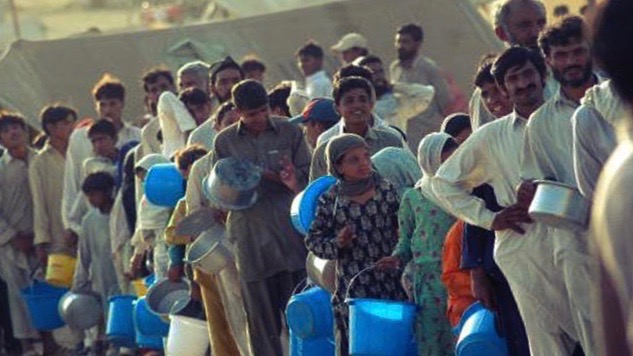 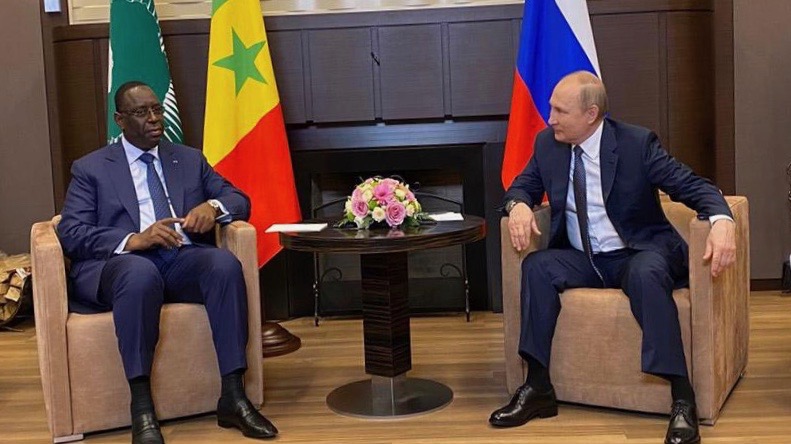 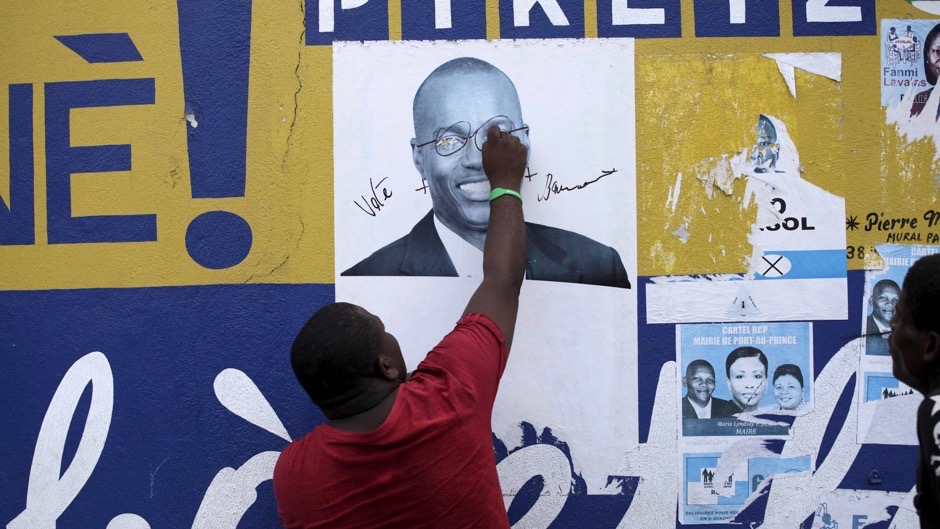