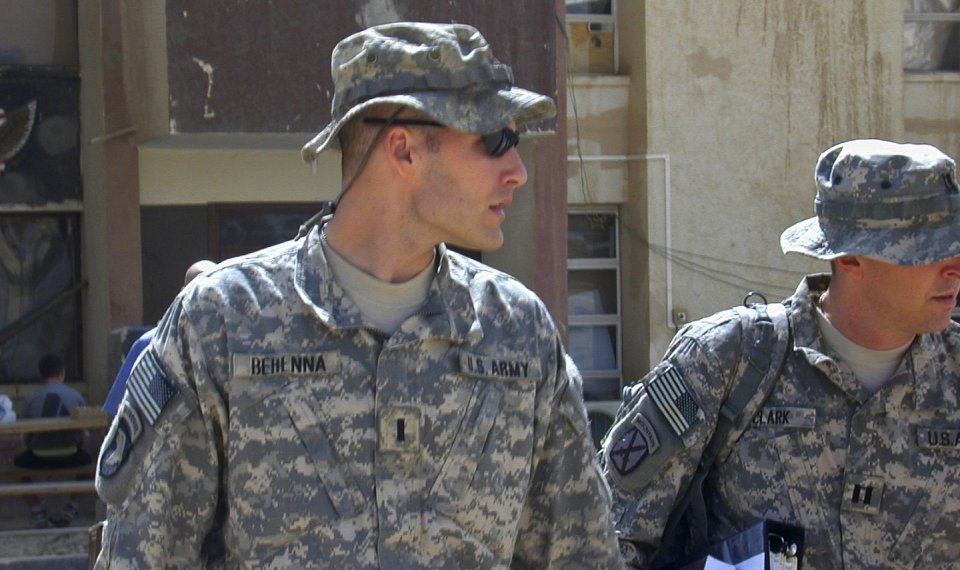 On May 6, US president Donald Trump granted a pardon to former US soldier Michael Behenna, who was found guilty of murdering an unarmed Iraqi detainee in 2008. The decision was strongly condemned by activists and human rights groups.

Behenna was convicted in 2009 by a military jury at Fort Campbell, Kentucky, for unpremeditated murder in a combat zone and was later sentenced to 25 years in prison. Subsequently, the army’s highest appellate court expressed concerns over the trial court’s handling of Behenna’s self-defense claims. Following this, the Army Clemency and Parole Board reduced his sentence to 15 years. He was later granted parole in 2014, when he became eligible, five years into his sentence.

In 2008, while serving with the 101st Airborne division, Behenna was tasked with transporting the detainee, Ali Mansur Mohamed, back to his village following his release post-interrogation. Mohamed had been detained on suspicion of being an Al-Qaeda member and of being involved in a roadside bomb explosion that had killed two members of Behenna’s platoon in a convoy traveling north of Baghdad. He was subsequently released due to lack of evidence.

Instead of taking him back to his village, Behenna and a few other members of his platoon took Mansur to a remote part of the Iraqi desert and interrogated him without authorization. Human rights activist Qasim Rashid described the gory details of the murder on Twitter, revealing how the soldiers took Mansur under a bridge, tortured him after stripping him naked, and tried to burn his body using a grenade after shooting him dead.

Behenna had claimed that he acted in self defense. He claimed that Mansur had thrown a piece of concrete towards him and had moved towards him to try to snatch his gun, leaving Behenna no choice but to shoot him. Mansur’s abandoned body was found by the Iraqi police the next day.

The American Civil Liberties Union (ACLU) strongly condemned Trump’s decision. Hina Shamsi, the ACLU’s national security project director, said, “This pardon is a presidential endorsement of a murder that violated the military’s own code of justice.”

“The military appeals court found Behenna disobeyed orders, became the aggressor against his prisoner, and had no justification for killing a naked, unarmed Iraqi man in the desert, away from an actual battlefield. Trump, as commander in chief, and top military leaders should prevent war crimes, not endorse or excuse them,” her statement concluded.

The decision paves the way for Trump to pardon other similarly heinous, potential war crimes by US soldiers, such as Army Major Matthew Golsteyn, who was accused of executing an Afghani militant and burning his body, and Navy SEAL Eddie Gallagher, who was accused of stabbing a teenager to death, among other crimes.

The invasion of Iraq by the US-UK led coalition in March 2003 claimed more than 460,000 Iraqi civilian lives, either directly or indirectly, with more than 60% of the deaths being directly attributable to violence.