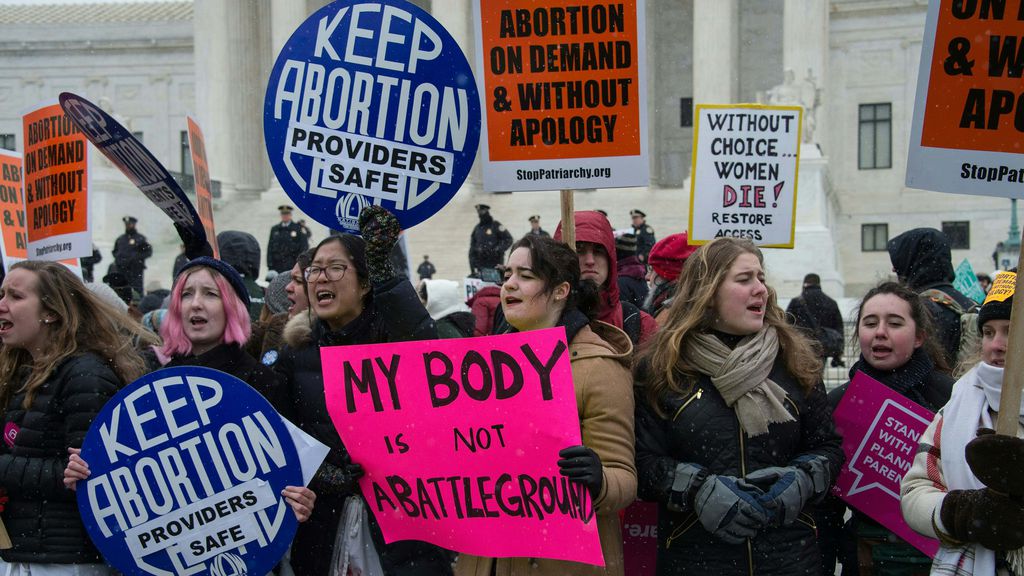 On May 14, the Alabama State Senate passed a bill criminalizing abortion at any stage of pregnancy. The Republican-dominated Senate approved the law by a margin of 25-6. The bill had passed with a tally of 74 votes to 3 votes earlier this month in the Alabama House of Representatives. The abortion ban will take effect six months after the bill becomes a law.

The legislation makes the performance of abortion by any medical professional a class A felony,  punishable by 10 to 99 years in prison. One of the toughest pro-life bills to be introduced in recent history, it allows for no exceptions, unless there is a ‘serious health risk’ to the mother. Last week, Republican leaders stripped the bill of crucial provisions that would have allowed exceptions to be made in cases of rape and incest.

The bill was introduced as part of a wider Republican strategy to criminalize abortion at the federal level. Architects of the bill hope that it will make its way to Supreme Court and challenge the landmark 1973 Roe v. Wade ruling that secured women’s right to choose abortion across the country. Pro-life leaders and activists have been emboldened after the confirmation of new federal judges and supreme court justices picked by the Donald Trump administration that has been targeting women’s reproductive rights since the beginning of its term.

Opponents of the bill state that it severely infringes upon women’s reproductive rights. They fear that the law will drive the practice underground and push women to pursue unsafe backdoor methods. Activists are also concerned that such a bill will deter doctors from practicing in the State and limit accessibility to crucial healthcare resources, including prenatal care and treatment for cervical cancer. Alabama already has some of the highest rates of infant mortality and cervical cancer, and the bill will disproportionately endanger women from minority communities and economically weaker sections of the society.

Women from all walks of life staged demonstrations outside the State House to protest the bill. Led by the American Civil Liberties Union of Alabama, the Power House, Montgomery’s reproductive rights advocacy organization, and Planned Parenthood, the protesters shouted “Whose choice? Our choice” while holding coat hangers, an homage to the tools women once used for self-managed abortions. Others wore costumes from The Handmaid’s Tale and carried signs reading “Alabama does not own me.”

This will be one of the more than 300 laws challenging access to abortion in the United States. Legislation to restrict abortion has been introduced in 16 of the 50 States in 2019 alone, according to the Guttmacher Institute. States like Georgia have already passed ‘heartbeat bills’ which ban abortion after about six weeks into pregnancy.