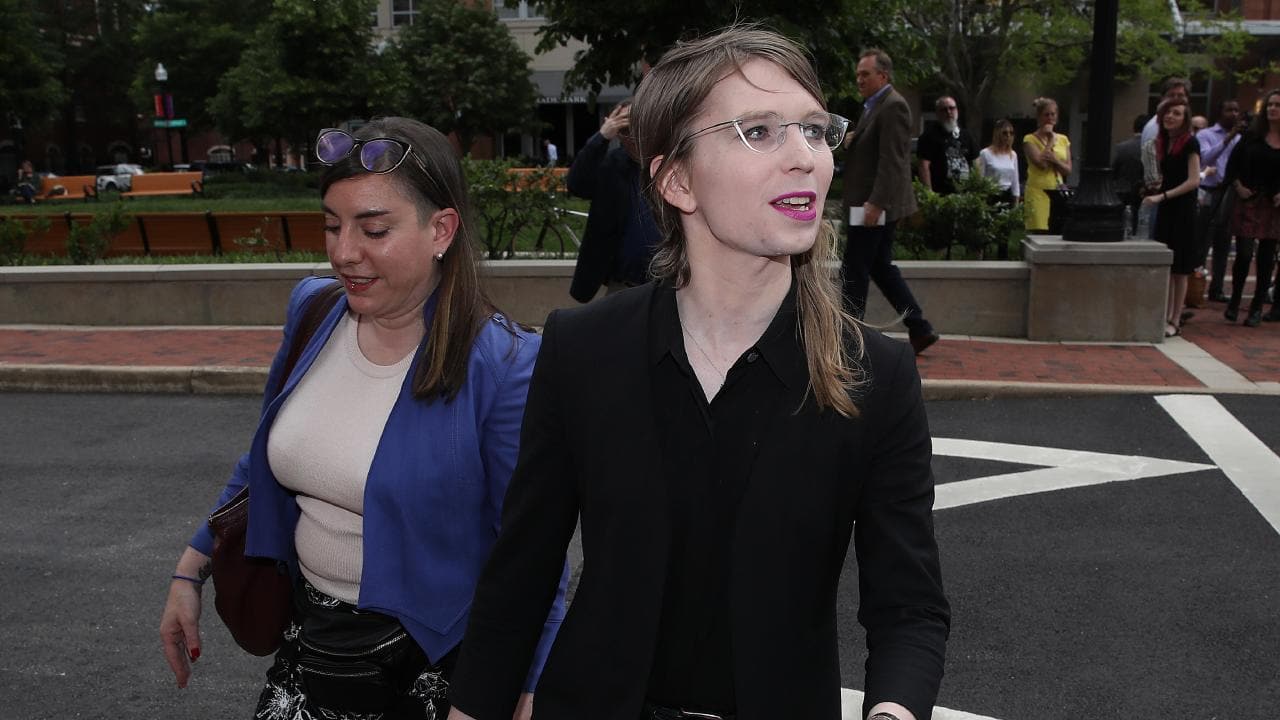 Chelsea Manning, along with her lawyer Moira Meltzer-Cohen, walking towards the federal courthouse (Photo: Getty Images)

As former US defense analyst and whistle-blower Chelsea E. Manning refuses to testify in the ongoing federal investigation against Julian Assange, unprecedented punitive measures are being utilized to coerce her. On May 16, a federal judge sentenced Manning to another prison term, and imposed exorbitant fines on her, to pressure her into testifying before the grand jury.

Judge Anthony Trenga of the US District Court for the Eastern District of Virginia ordered that Chelsea Manning be remanded for the duration of the investigation by the grand jury.

The judge also imposed on Manning an exorbitant fine of USD 500 a day after 30 days of federal custody and USD 1,000 a day after 60 days. This measure is reportedly unprecedented in a subpoena hearing.

Manning was in federal custody for 62 days until May 9, over contempt charges, for refusing to testify to a previous grand jury. She was released on May 9, when the grand jury expired after its 62-day term.

She has refused to testify before the court, partly because she argued that she has nothing more to add to her 2013 testimonial that she delivered during her prosecution, and partly because the case being investigated is shrouded in secrecy. Manning took the stand to not testify in a case in which she is not sure of her outcome. Even with the latest set of punitive measures, her legal team is very certain that she will not be coerced or persuaded.

In a statement Manning delivered in front of the courthouse before her trial, she stated that she would rather “starve to death” than go back on her word to be party to the trial. The trial is well speculated to be part of the federal investigation against Wikileaks and Julian Assange. Her lawyer, Moira Meltzer-Cohen, said, “We are of course disappointed with the outcome of today’s hearing, but I anticipate it will be exactly as coercive as the previous sanction — which is to say not at all.”

Manning leaked large document dumps to Wikileaks, exposing in scathing detail the war crimes of the United States forces in US-led invasions of Iraq and Afghanistan.