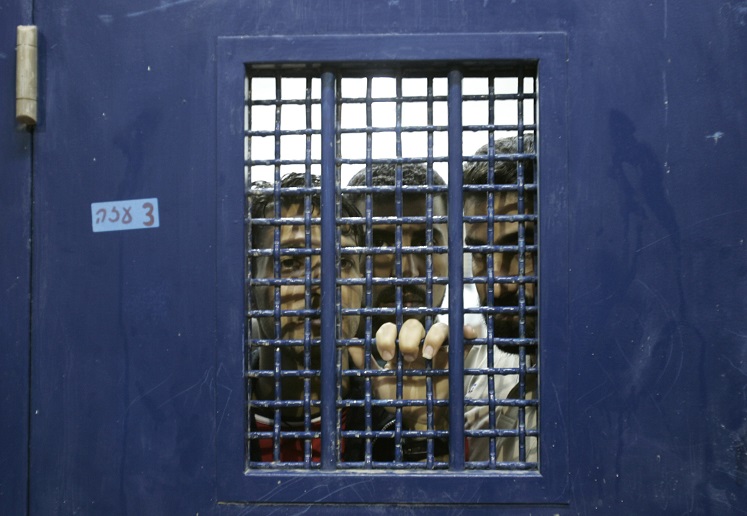 Around 500 Palestinian prisoners are currently being held in 'administrative detention' in Israeli prisons.

Four Palestinian prisoners have been on open hunger strike for different periods in Israeli jails, the Palestinian Prisoners Society (PPS) said on May 26. The four have been identified as Hasan al-Awiwi, 35, Thaer Bader, 43, Bassam Abu Akar and Ahmad al-Haroub, 30.

Hasan al-Awiwi, father of three, has been on hunger strike for the last 56 days. He is protesting his illegal administrative detention in Israeli jails without charge or trial by the Israeli authorities. Al-Awiwi, who is an ex-detainee, was detained again in January after having spent years in detention. He started his open-ended hunger strike on April 2 after his four-month detention order was renewed.

Thaer Bader also began his hunger strike for the same reason on May 18, after he was not released on the scheduled release date of May 14. He has served several years in the Israeli prison, which is currently holding him without charge or trial.

Bassam Abu Akar has spent a total of 24 years in Israeli prisons. A father of seven, Akar started his hunger strike on May 21, protesting his administrative detention for the second year in a row. Ahmad al-Haroub, from Deir Samit town, started his strike on May 21, immediately after soldiers abducted him and detained him illegally and without cause.

Al-Haroub is a former political prisoner who was held in Israeli jails for two years under arbitrary administrative detention orders, without charge or trial. Both al-Awiwi and al-Haroub’s health conditions are worsening gradually as they have refused to eat or drink anything except water.

Al-Haroub is suffering stomach and colon ailments for which he requires specialized medical treatment. Al-Awiwi has been hospitalized in the Kaplan Medical center in Israel after 56 days of hunger strike. The PPS said that his condition is very critical.

It is estimated that more than 500 Palestinian prisoners are being held in Israeli jails without indictment, trial or any legal justification in clear and serious violation of international and human rights law. 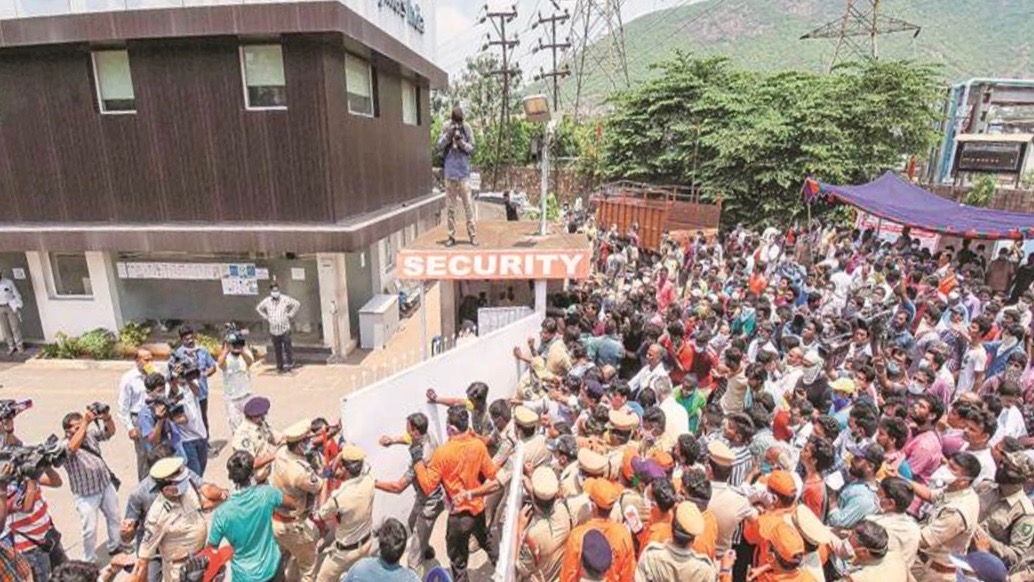 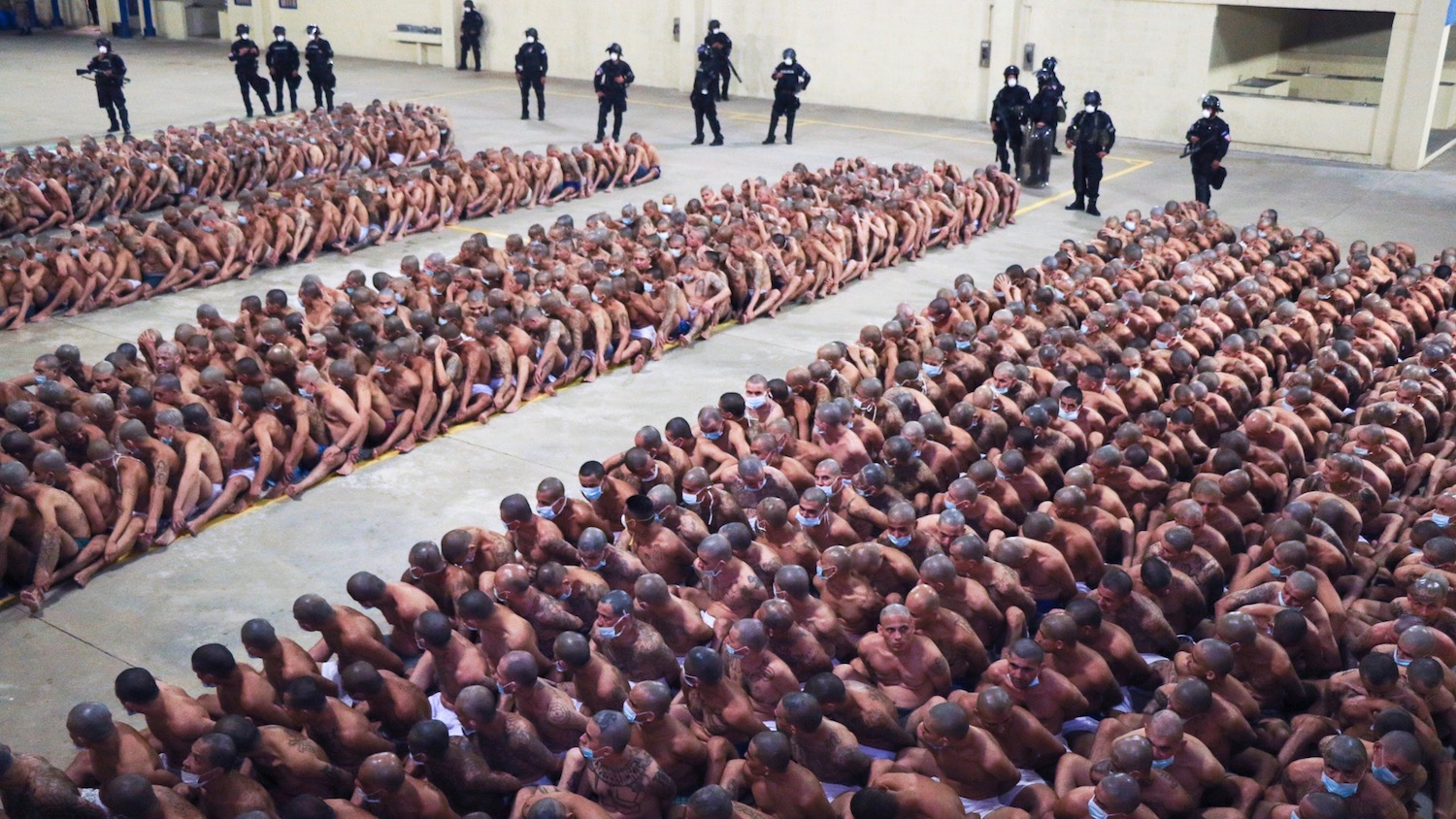 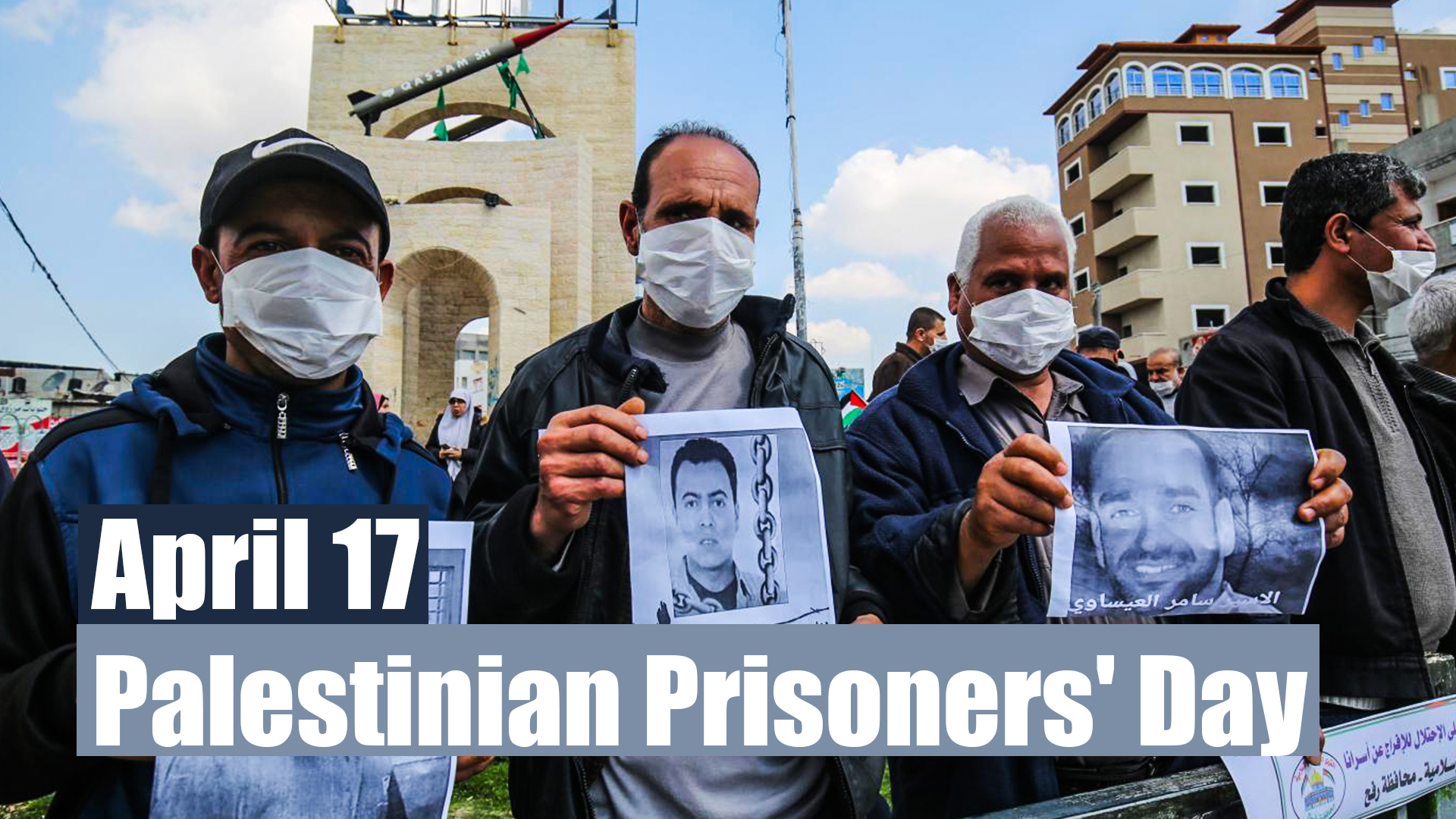