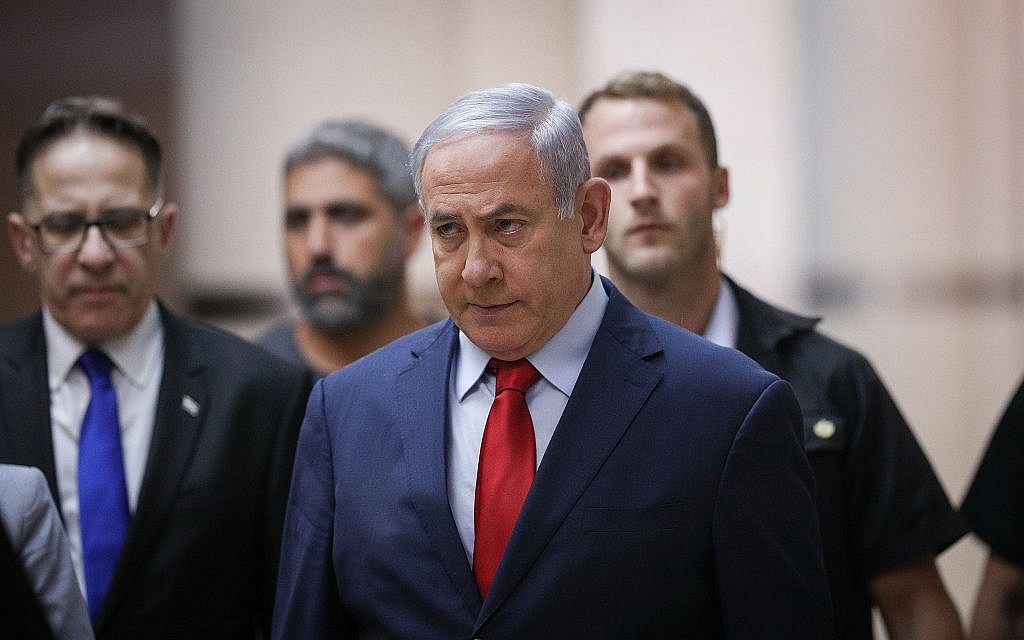 Israel will hold fresh elections for the second time this year on September 17, after Benjamin Netanyahu, leader of the Likud party and incumbent prime minister, failed to find the necessary allies to form a coalition government. Elections had earlier been held on April 9.

Israeli lawmakers on Thursday voted to dissolve the parliament and call for a fresh election by a margin of 74-45. Netanyahu will continue as acting prime minister. This is the first time in Israel’s history that a prime minister-designate has failed to form a majority coalition to constitute the new government.

Netanyahu’s Likud party won 35 seats in the elections for the 120- member parliament. To form a coalition government, the Likud-led right wing coalition would have needed the backing of 61 members. With the support of many right wing secular and religious parties, Netanyahu was tipped to easily gather a majority coalition and become prime minister again, but in spite of intense negotiations, his former defence minister and ally Avigdor Lieberman refused to join the coalition over disagreements over a military conscription bill.  Lieberman wanted the bill to mandate military service for Israel’s ultra-orthodox Haredi Jewish community, which was opposed by Jewish right-wing parties.

The support of Lieberman’s Yisrael Beitenu party’s five seats in the Knesset would have helped the coalition reach 65 seats. Netanyahu feared that if he agreed to Lieberman’s conditions, he would lose the support of the ultra-orthodox parties like the Shas and United Torah Judaism and their 16 seats. Likud also tried to form an alliance with the center-left Labor party, which has six seats, but failed.

For Palestinians who have borne the brunt of Israeli violence, these disagreements between the parties in Israel will not make much of a difference as all of them advocate violent policies towards them. While Netanyahu ran a campaign that promised to take over large parts of the West Bank, Lieberman has advocated very harsh policies towards Hamas. Incidentally, both these might be part of Donald Trump’s ‘Deal of the Century’ that is likely to be announced soon.

Netanyahu is also looking to stay on in power to deal with multiple charges of corruption. His supporters are looking to introduce immunity laws in the Knesset to shield him from prosecution.