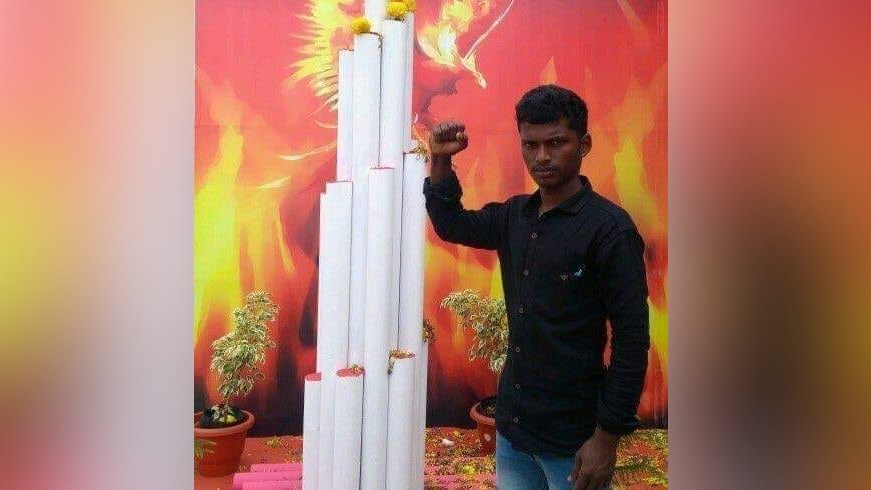 Ashok, a young activist and local leader of the left-wing Democratic Youth Federation of India (DYFI) was murdered on Wednesday, June 12. He was murdered while he was heading back home from work at night at Karaiyiruppu village near Tirunelveli in southern Tamil Nadu, in south India. His family and comrades have alleged that caste-based hatred from upper caste people in the neighborhood would be behind the murder. 23 year-old Ashok, was the Tirunelveli district treasurer of the DYFI and worked at a state-run tyre manufacturing unit.

The family members of Ashok, who belong to a Dalit community, considered to be ‘untouchable’ under the oppressive Hindu caste system, along with DYFI activists and several villagers, blocked a major arterial highway connecting the cities of Tirunelveli and Madurai Highway in protest. The protesters demanded that the murderers be booked under the hate crimes laws of the country, and be brought to justice. Ashok’s family has refused to receive his body until the killers are brought to justice.

The state leadership of DYFI are demanding a protest across Tamil Nadu, one of the largest states and a major industrial hub in India, on June 15. The national leadership has also called for demonstrations across India in support of the state-wide protests.

Ashok used to work in a tire-manufacturing unit at an industrial estate run by the State Industries Promotion Corporation of Tamil Nadu (SIPCOT) in Gangaikondan, 15 kms south of his village. He was reportedly attacked while disembarking a bus after returning from work at around 10:45 pm on June 12. They hacked him to death and threw his body at nearby railway track before fleeing the scene.

Reports suggest that reasons for the murder could be the worsening relations between the Dalit community in the village and the upper caste, the Maravars, who are ritually and socially more privileged. Members of the Dalit caste in the village, especially women, have had to physically cross through a settlement that belongs to the Maravars to reach the fields where they work as agricultural workers.

According to local sources speaking with NewsClick, certain members of the Maravar caste had been frequently harassing and abusing lower caste workers and women as they went through their settlements for work. A group of young Dalits, including Ashok, confronted the Maravars and demanded that they stop the casteist harassment of their people.

The DYFI has alleged that the murder was in response to Ashok’s role in organizing the Dalits to resist their abuse. A month before his murder, Ashok and his mother, Avudaiammal survived a targeted attack against them, allegedly by the same gang of harassers. Ashok tried to file a case under the anti-hate crime legal provisions protecting Dalits and other oppressed communities, known as the Scheduled Caste and Scheduled Tribe (Prevention of Atrocities) Act or the Atrocities Act. However, the police has allegedly failed to do so, and charged the attacker under other lesser charges.

A charge under the Atrocities Act puts the accused under detention without bail, to prevent them from harming or threatening the complainants. Such preventive legal provisions were done so keeping in mind the realities of a casteist society, where the oppressed castes have been threatened into silence by the dominant caste and communal forces.

“Comrade Ashok was in the forefront of the fight against the casteist forces with conviction,” said a statement by the DYFI’s Central Executive Committee. The murder of Ashok is revenge by the casteist forces, for his fight for equality, the statement said. “There has been criminal negligence on the part of the police.”

The DYFI has demanded immediate arrest of the accused, time-bound investigation and justice in the case, along with strict action against the police officers who did not act on Ashok’s complaint.

With inputs from NewsClick.in and Communists Against Caste 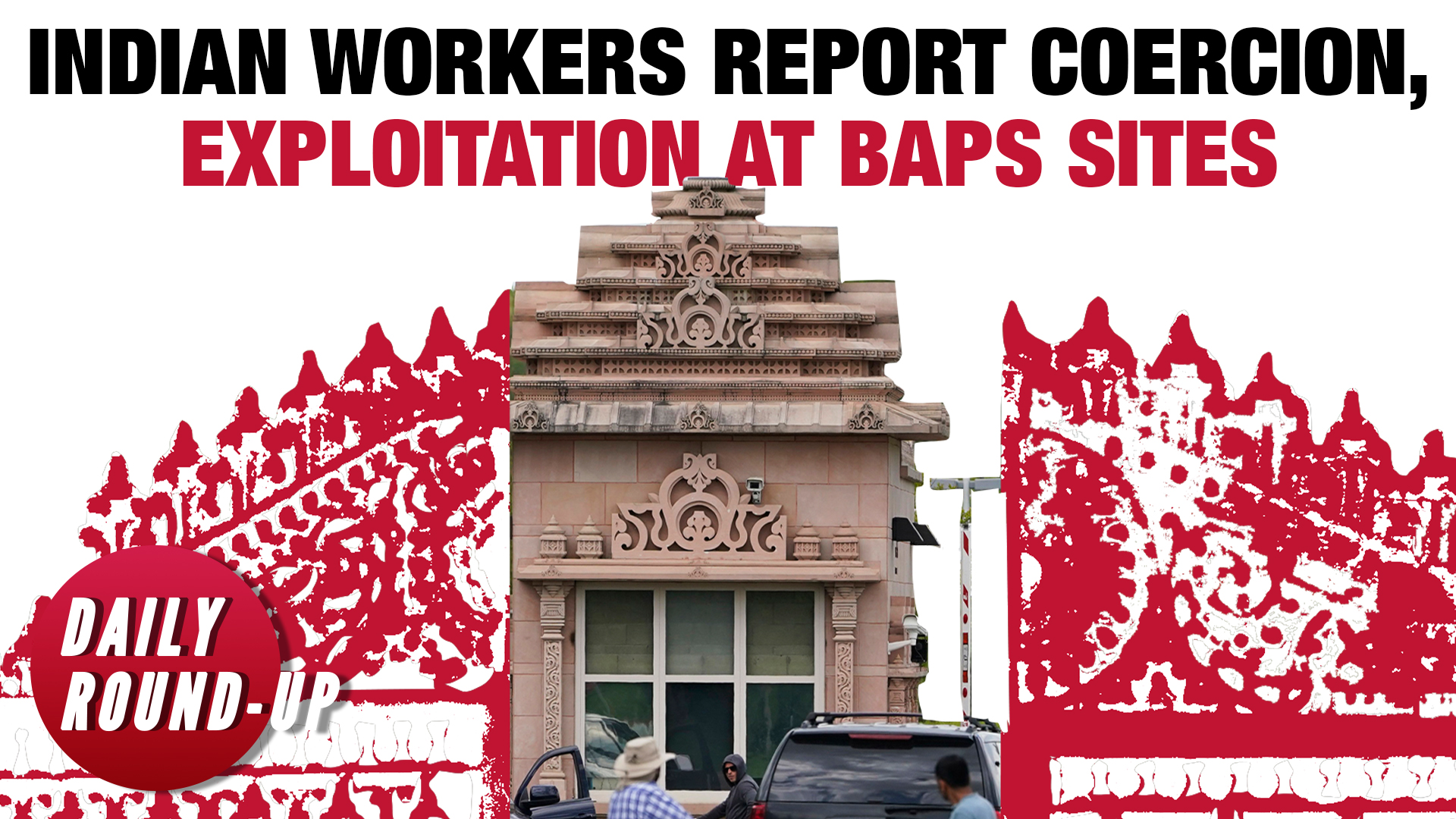