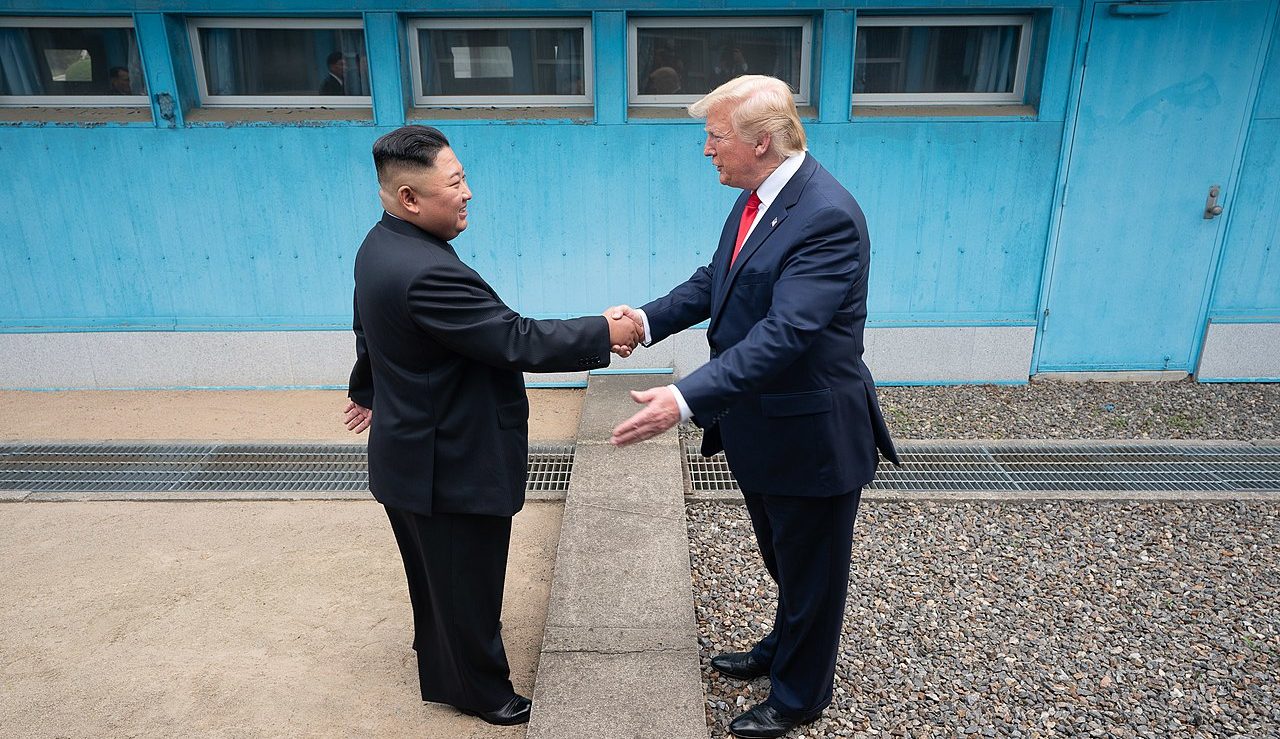 The meeting marks a thaw in US-North Korea relations.

On June 30, US president Donald Trump walked across the armistice line that has divided the Korean peninsula into two for nearly seven decades. At the Joint Security Area in Panmunjeom, he became the first ever sitting US president to set foot in blockaded North Korea. Trump crossed the border to invite the Supreme Leader of the Democratic People’s Republic of Korea, Kim Jong-un, to the House of Freedom on the southern side of the border for a ‘spontaneous’ meeting.

At this meeting, Trump and Kim agreed to resume talks that were stalled following the failure of the Hanoi summit between the two leaders in February. During the meeting, the duo were joined by US state secretary Mike Pompeo and very briefly by South Korean president Moon Jae-in.

Crossing the border was a symbolic, yet significant, demonstration of the Trump administration’s willingness right now to find its way into the ongoing Korean peace process, after months of belligerence and passive aggression.

The peninsula has been in a redundant state of war that was never officially called off. Only an armistice has been signed. An official end to the war has been a key demand of the North Koreans. The Korean peace process was initiated by Kim Jong-un and Moon Jae-in with a meeting in April 2018, which led to the landmark Panmunjeom declaration. A visit by the US president to the Korean Demilitarized Zone has been on the cards, ever since Trump and Kim met in Singapore in June 2018. While that meeting produced positive results, the subsequent Hanoi summit brought the process to a halt.

The main issue of contention at Hanoi was the way forward on denuclearization. The US kept insisting that denuclearization was a prerequisite for progress in the talks. The North Koreans, on the other hand, in line with the Singapore declaration, proposed a step-by-step process where moves by the US towards ending the war and demilitarization of the region would be accompanied by denuclearization.

The spiraling trade war with China launched by the Trump administration also impeded the progress of the talks. But the recent thaw in US-China ties that was evident at the G20 summit may also have helped bring back the Korean peace process on track. Kim had met Chinese president Xi Jinping ahead of the G20 summit.

It remains to be seen what the next steps in the process are and whether the Americans will make the necessary concessions. But at a time when tensions are high in other parts of the world and war-mongering continues unabated, this small step towards peace is a welcome development indeed. 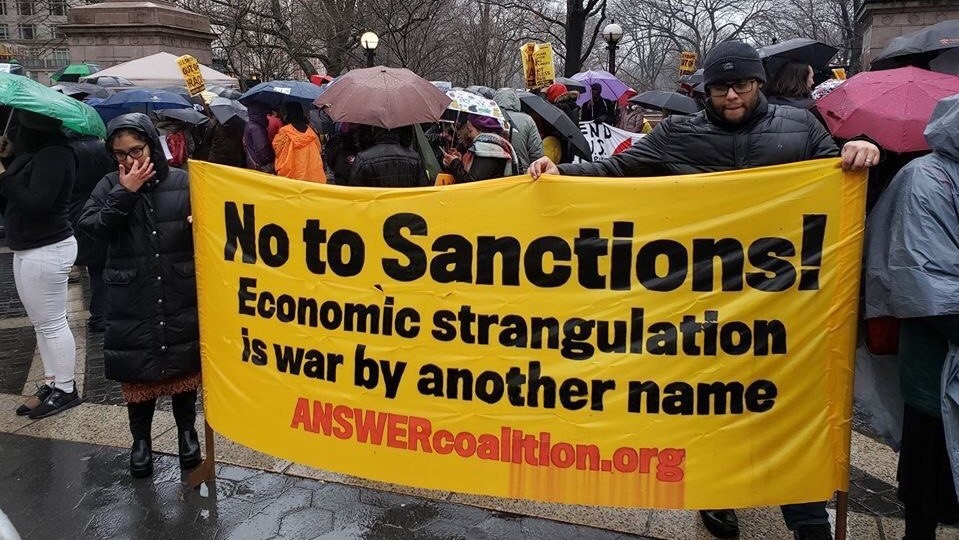 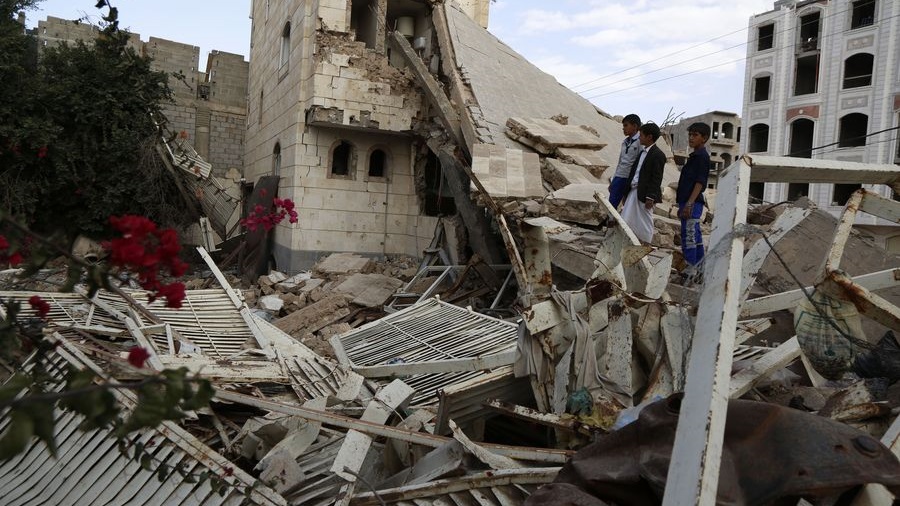 US to remove terrorist tag for Houthis 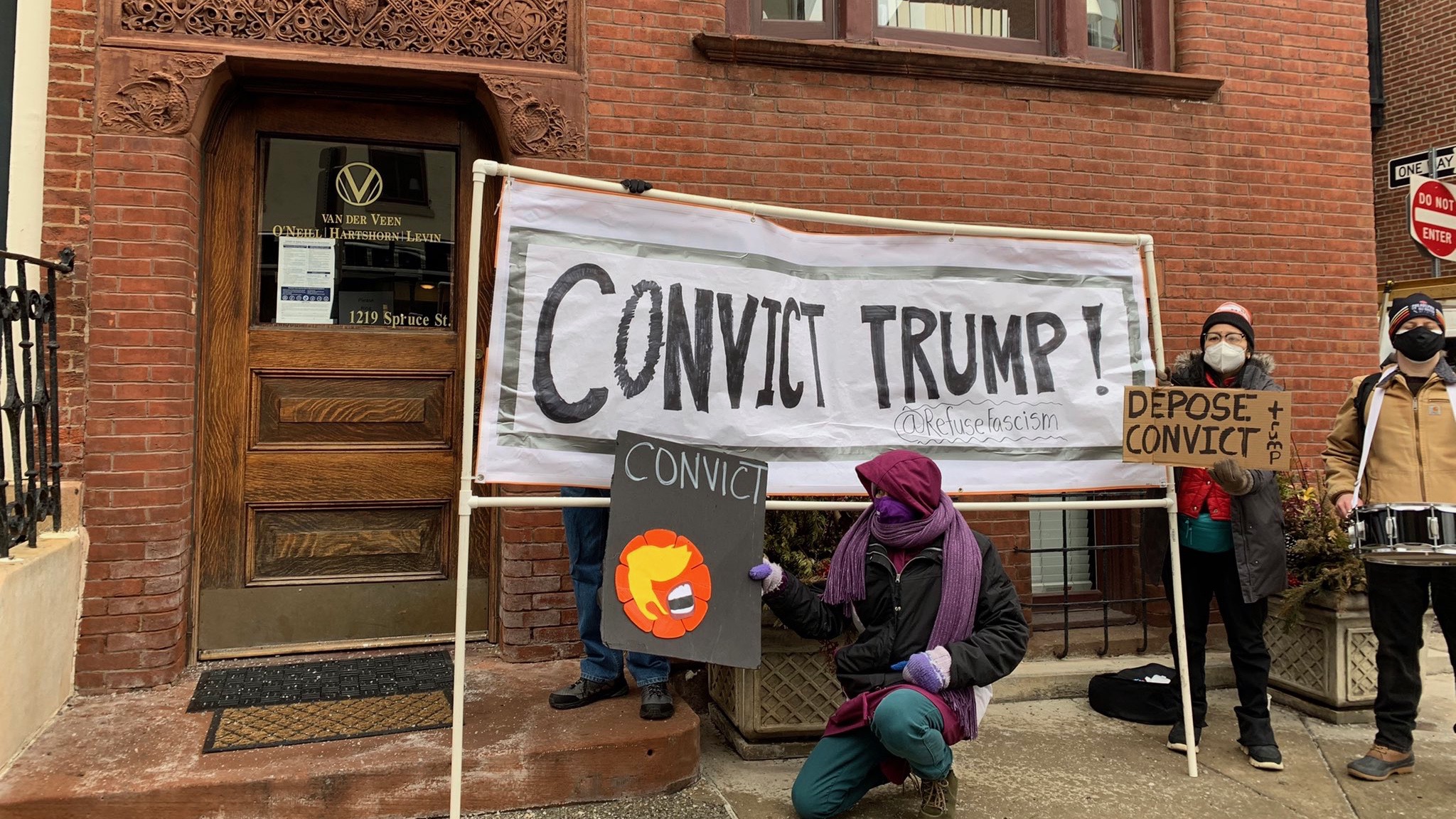