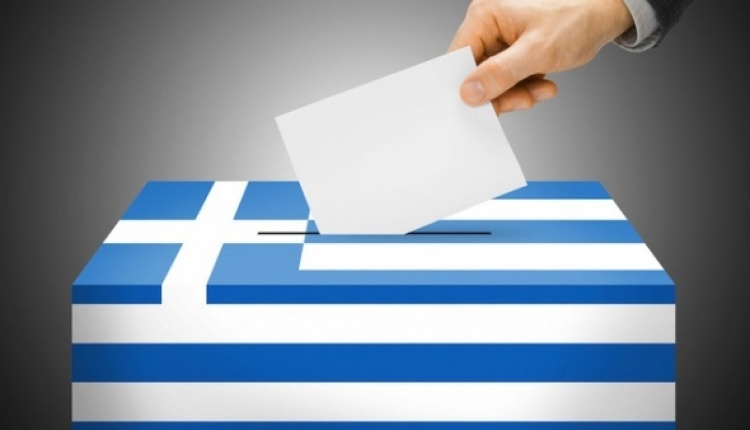 The center-right conservative New Democracy (ND) party, led by Kyriakos Mitsotakis, emerged victorious in the Greek parliamentary elections, held on July 7, defeating the incumbent SYRIZA (Coalition of the Radical Left) party, led by Alexis Tsipras. According to the latest reports, the ND received 39.85% votes and 158 seats while the SYRIZA got 31.53% votes and 86 seats, down from the 150 seats it had in the 300-member parliament. The Communist Party of Greece (KKE) managed to retain its 15 seats and 5.3% vote share and withstood the conservative surge. The neo-Nazi Golden Dawn party received only 2.93% votes and did not win any seats.

The electoral results were not unexpected in Greece as SYRIZA had faced a serious setback in the elections to the European Parliament and Greek local bodies on May 26. The ND had emerged victorious in both the elections and the KKE had maintained its vote share.

KKE general secretary Dimitris Koutsouba said, “The election was marked by a legitimate popular dissatisfaction with the SYRIZA government, which in recent years implemented an anti-grassroots policy, continuing the work of the governments of ND and PASOK. However, it is a negative [development] that people have turned to older, tried unpopular choices such as the ND. The cowardice and the slander of left-wing socialist values ​​by SYRIZA removed the possibility of a left-wing radical world and had a negative effect on the workers’ popular movement.”

“It is a good thing that the Golden Dawn fell considerably in votes and percentages, staying outside the Parliament. The new parliamentary group of KKE will give all its strength in the coming years to promote and defend the interests of the working class of our homeland,” he added.

SYRIZA had gained power in Greece in 2015, leading the anti-austerity, anti-EU protests of 2010-12 that were sparked by the economic crisis in the country. But the government backtracked on most of its promises after coming into power and continued the austerity policies of the previous governments. 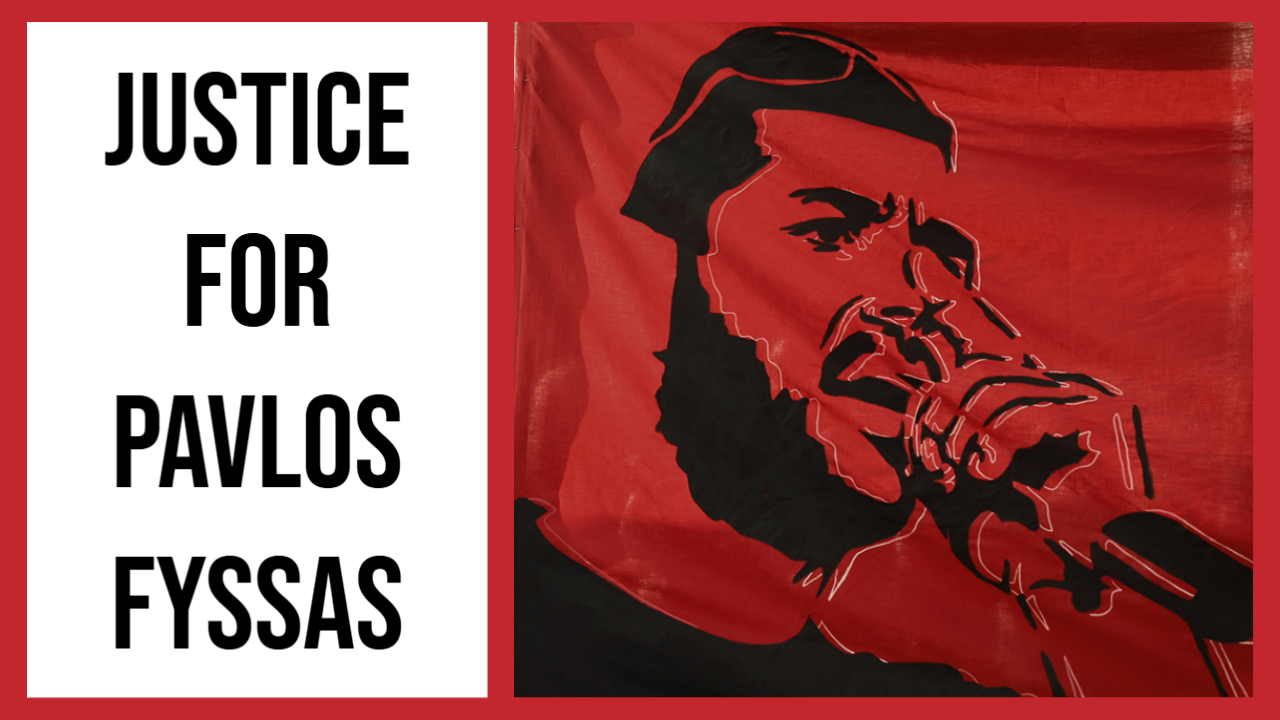 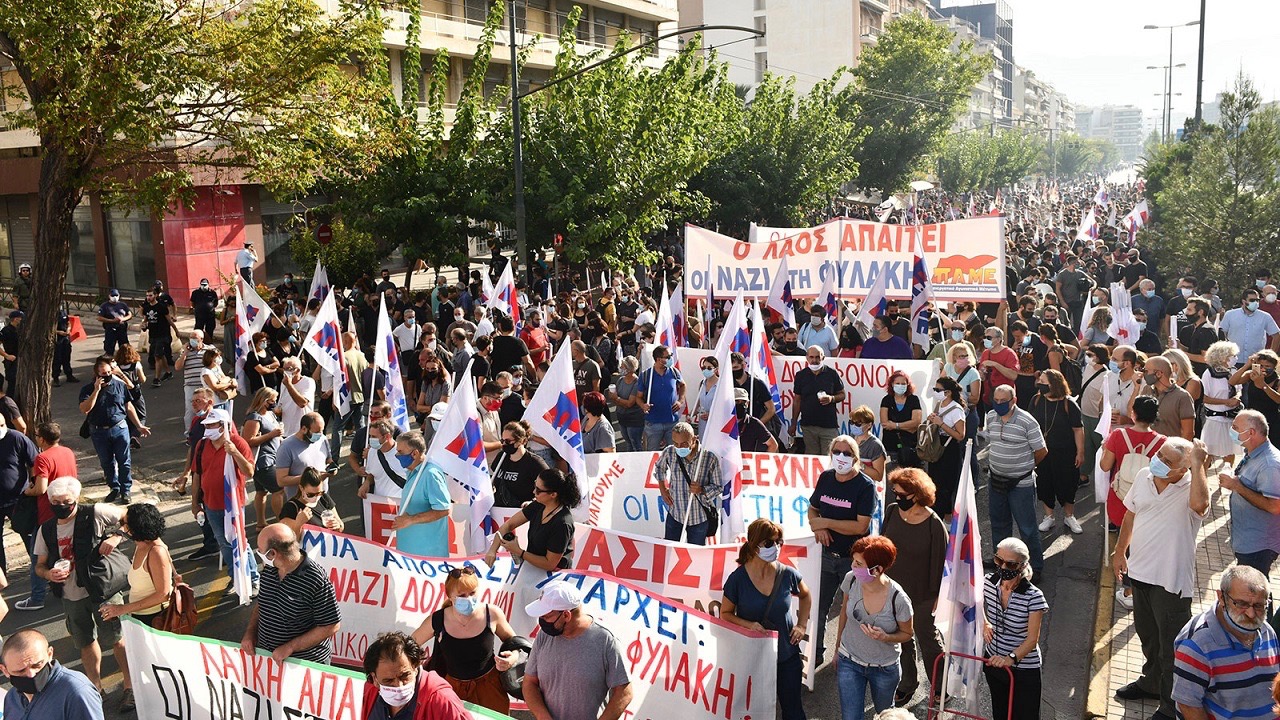