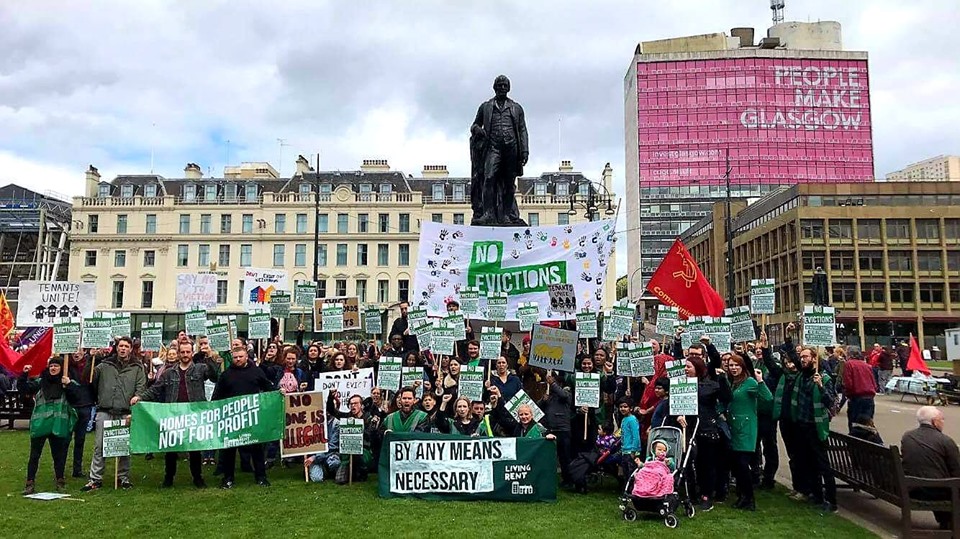 Several activist groups, including Stand Up To Racism, Glasgow No Evictions Campaign, and Living Rent Glasgow Tenants’ Union, are up in arms against the evictions

On June 27 and 29, massive protests were organized outside the offices of private housing providers Serco and Mears in Glasgow, Scotland, against their move to evict hundreds of asylum seekers. Most of the 300 asylum seekers sheltered in Serco’s facilities in the city have been given eviction notices by the company. Several activist groups, including Stand Up To Racism, Glasgow No Evictions Campaign, and Living Rent Glasgow Tenants’ Union, are up in arms against the evictions.

According to reports, the Mears group has been awarded a new contract for housing for asylum seekers in Glasgow. It has asked Serco, the current contractor, to clear most of its facilities in the city.

The Socialist Worker stated that housing providers like Serco and Mears have been able to exploit the homeless and asylum seekers due to the privatization of asylum seeker housing, initiated by the Tory-Liberal Democrat coalition in 2012.

The Living Rent Glasgow group said, “After months of legal challenges, and in the face of widespread public disgust, the multinational giant Serco has announced its intention to begin the mass eviction of asylum seekers in the city of Glasgow. Living Rent is committed to resisting this policy of forced destitution by any means necessary. As a union of tenants, we are ready to go on the offensive to defend our neighbors and our communities. It is up to the courts, Glasgow City Council and the Scottish government to decide where they stand, and back up words with real action.”

The Glasgow committee of the Revolutionary Communist Group also expressed its solidarity and cooperation with the ongoing protests against the eviction of asylum seekers. 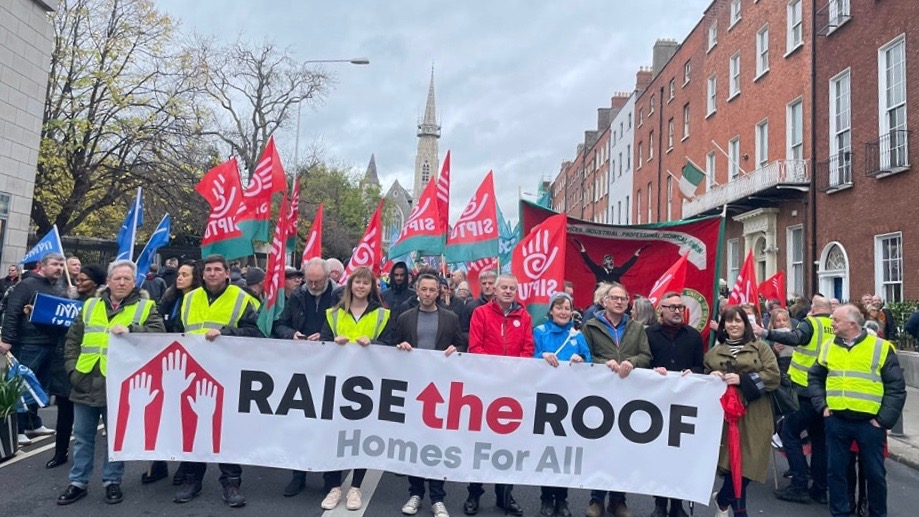 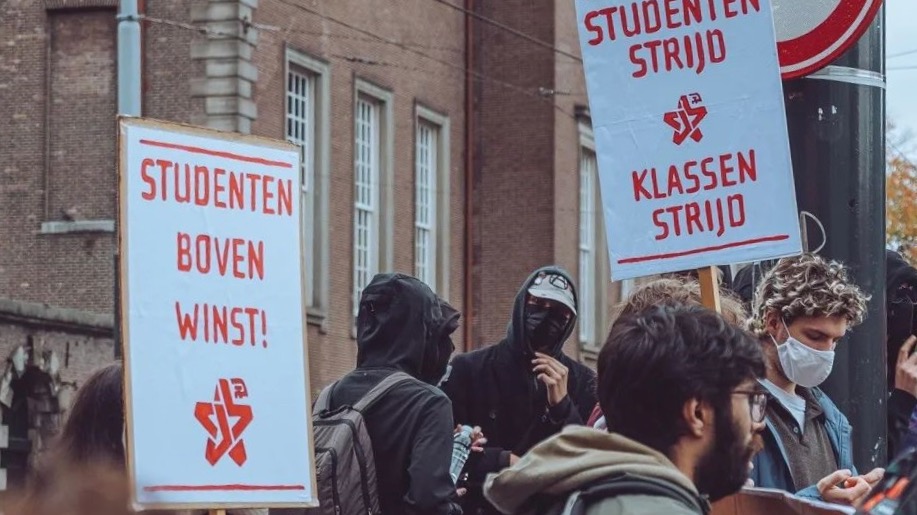 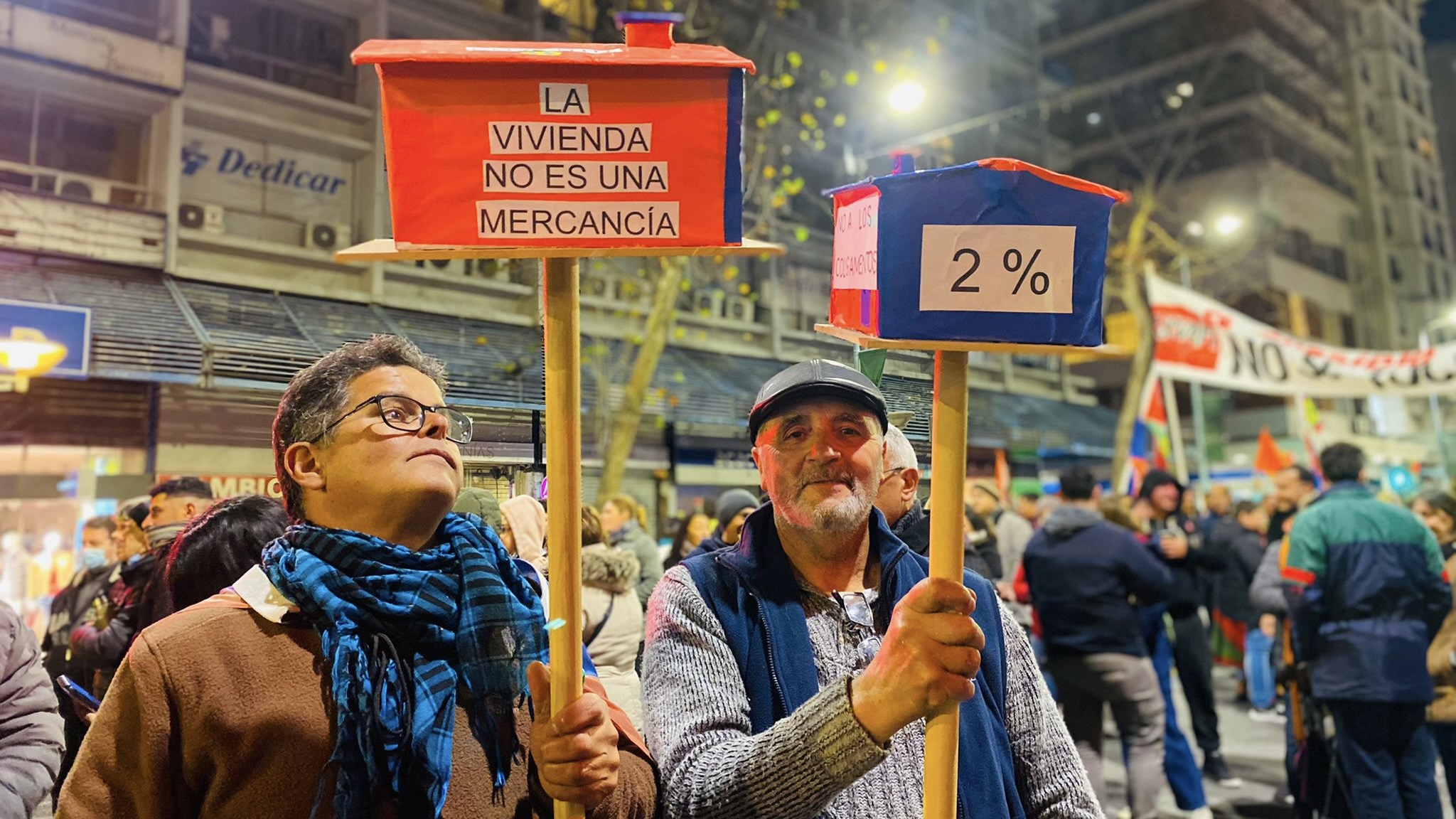