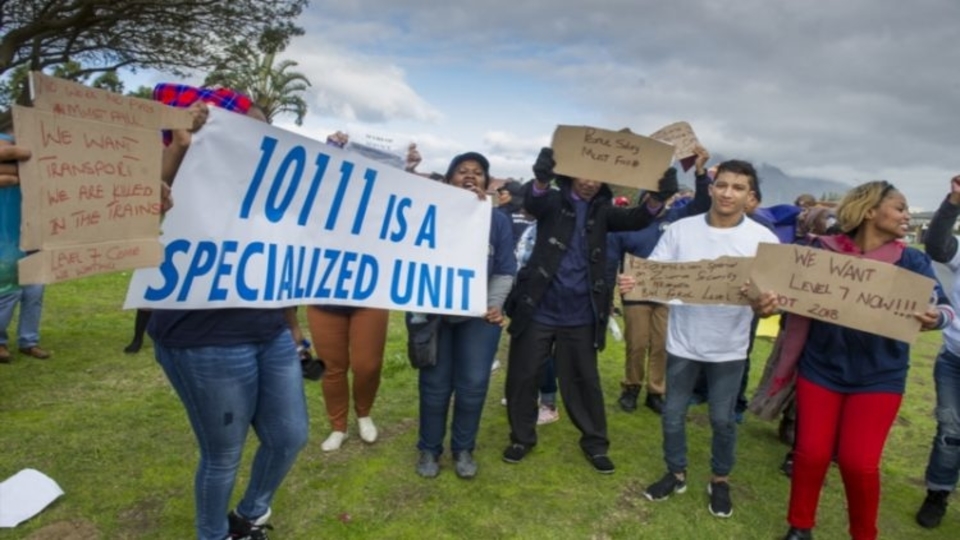 Image from a SAPU protest in 2017 demanding rights for the 10111 emergency hotline workers.

All the 1,173 call center employees who operate the emergency helpline (10111) of the South African Police Service (SAPS) struck work on July 19.

The strike came after the SAPS backtracked on its promise to upgrade the contracts of these workers. This would have raised their pay scale and made them eligible to benefits that they are currently denied.

After the strike began, the SAPS brought constables, sergeants and other functional policemen to the call center and chaos followed. “They were not trained (to run the call centers),” Thabo Matsose, 2nd vice-president of the South African Policing Union (SAPU) told People’s Dispatch.

The strike was called off after SAPS agreed to partially meet their demands. The employer has assured the union that contracts of the workers will now be shifted from the Public Service Act (PSA) to the Police Act, which provides them with additional benefits, including for health. However, the SAPS has not yet committed to raising the grade of their employment to Level 7, which it had previously agreed to.

Matsose said the union has given “them time till the end of this year. We are even open for discussion if they want to do it phases.”

However, if the SAPS does not commit to implementing what it had already agreed to by the year end, “I cannot guarantee that there will be no strike action. [And] we will be taking them to court,” he added.

The union is in a position to challenge the SAPS legally because the latter had signed an agreement with it earlier this year, as per which, from April 1 onward, the workers should have been employed under the Police Act at level 7.

Most call center workers are currently employed under the PSA at level 4 and 5, the latter of whom earn R170,000 per year. Most workers in other government call centers work at level 7, for which they earn R240,000 a year.

The agreement signed early this year, under which SAPS committed to shift their contracts to level 7 of the Police Act would have increased their benefits and raised their pay to R310,000 per year.

The promise of this shift was first made in 2015 by the then national commissioner, following pressure from workers. However, two years ago, she was impeached for her involvement in the Marikana massacre, and the SAPS then dragged its feet until early this year, when an agreement was signed between SAPS and SAPU, sealing this commitment.

This agreement was set to be effective by April 1. After three months of delay, the SAPS, on July 1, sent a letter to the union, stating, without any explanation, that the promised upgrade to their employment “is herewith withdrawn with immediate effect until further notice.”

After the strike action which followed on July 19, the SAPS agreed to change the act under which they are employed from PSA to the Police Act, without making any particular commitments on the level. This, apart from securing additional benefits to the workers, would also raise their salaries.

The union has therefore called off the strike, and has given SAPS until the end of the year to make good on the level 7 employment as promised.

Sex workers and COVID-19: Resisting the pandemic and criminalization 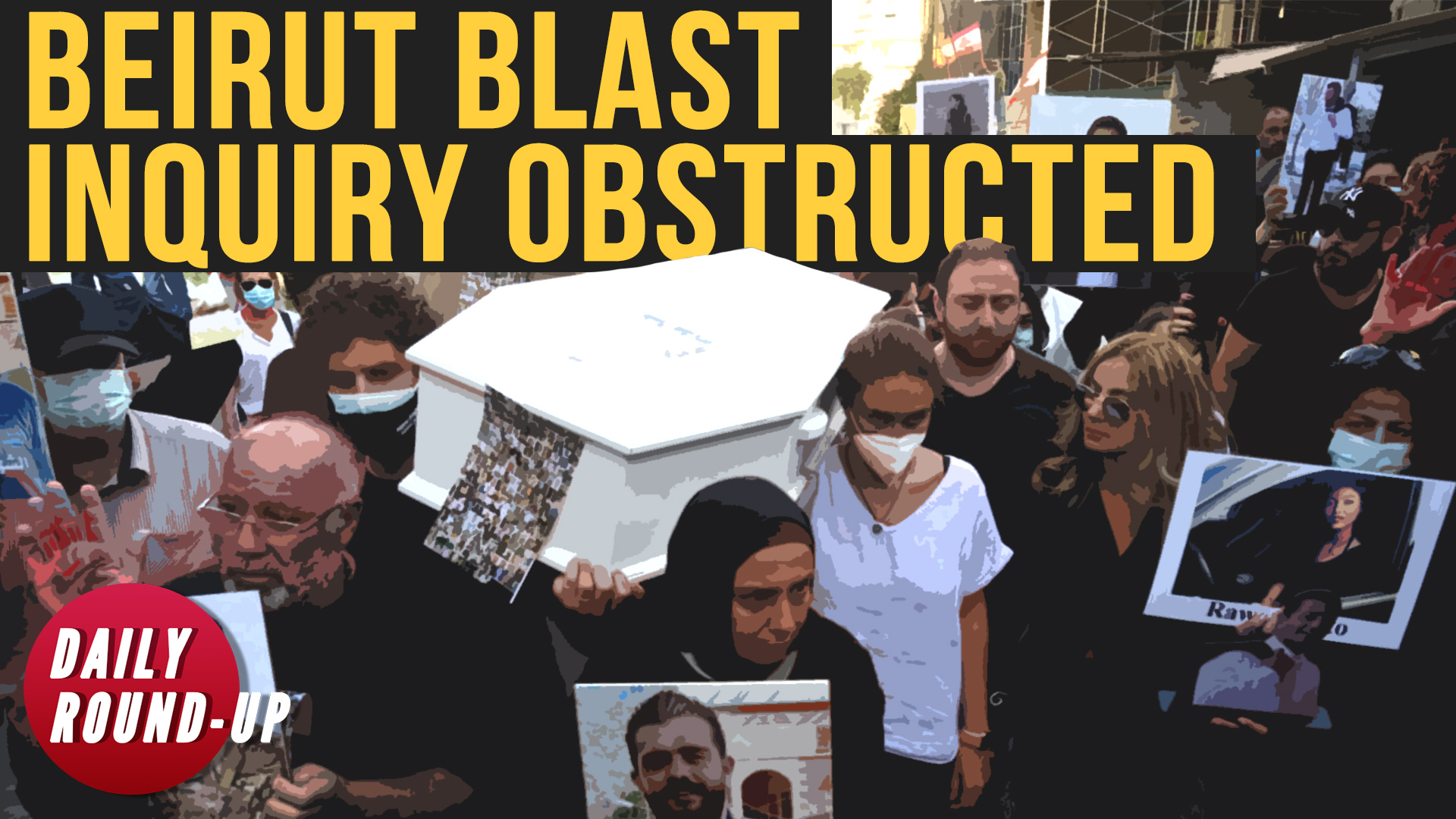