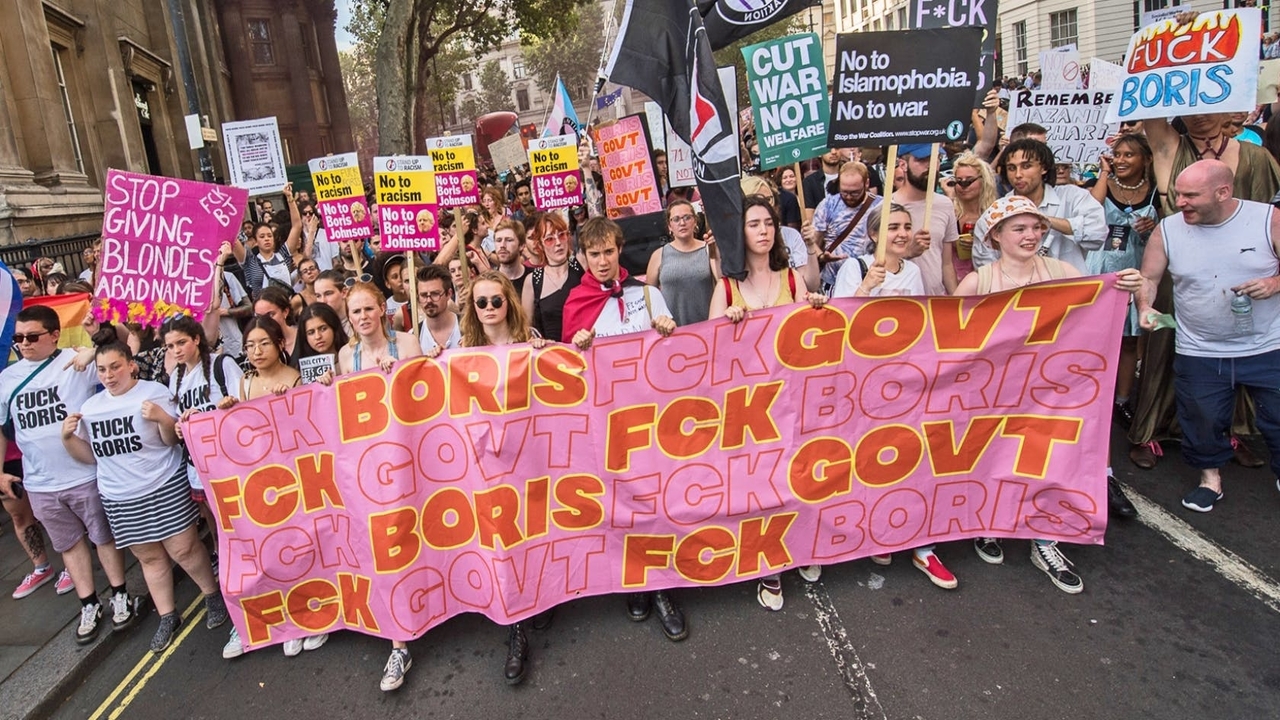 As Boris Johnson made his way to Buckingham Palace, to receive the monarch’s confirmation as the new prime minister of the United Kingdom, environmental activists blocked his car in an act of protest. He eventually made his way to the palace and then to the official residence of the Prime Minister at 10 Downing Street, where he was met with another set of protesters who held placards that read “Fck Boris, Fck Govt” among other things.

The protest saw participation from environmentalists, feminist organizations and also the Labour Party’s left-wing social movement Momentum. A central motivating factor behind these protests is Johnson’s history of representing the most right-wing and reactionary elements within the Conservative Party, both during his tenure as the mayor of London and as the foreign secretary in the now dissolved Theresa May government.

To begin with Johnson is an unapologetic friend of the capitalists. When the anti-capitalist Occupy movement was sweeping the streets of London, like elsewhere in the Western world, he promptly reacted by calling it “banker bashing”. He was also someone who defended the likes of Rupert Murdoch for the phone tapping scandal, in which the Murdoch-owned Sky international tapped the phones of common citizens for news production.

He is a known bigot as well. Johnson’s writing in the Telegraph, GQ and other publications contains racially charged, misogynist, Islamaphobic and homophobic language, targeting immigrants and minorities in Britain. He once tweeted about how the traditional Irish holiday celebrations of St. Patrick’s Day is part of an Irish separatist conspiracy.

Johnson is also one of the most hard-line Brexit supporters out there in the Conservative Party. Not only did Johnson support the ‘Leave’ campaign, his current cabinet includes the likes of Dominic Raab and Jacob Rees-Mogg who have advocated for a Brexit without a deal. 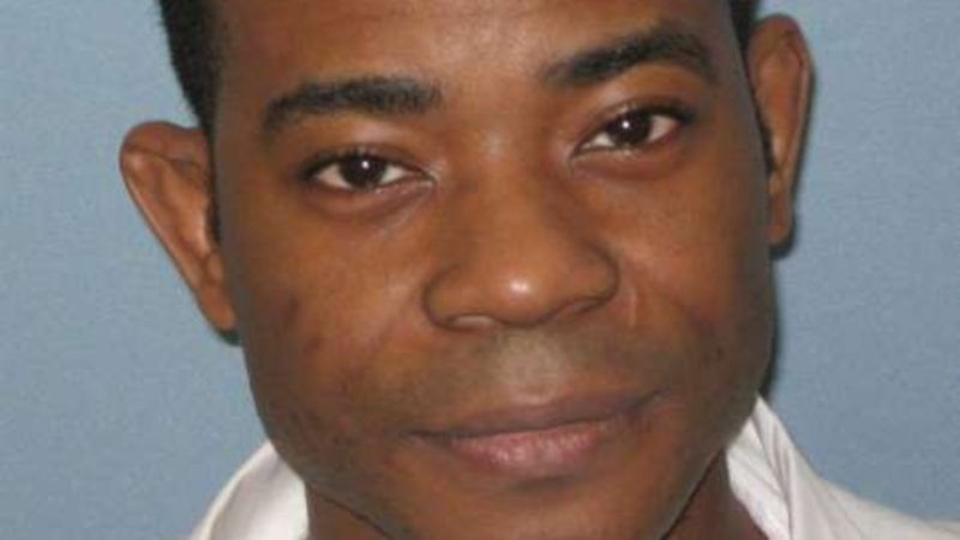