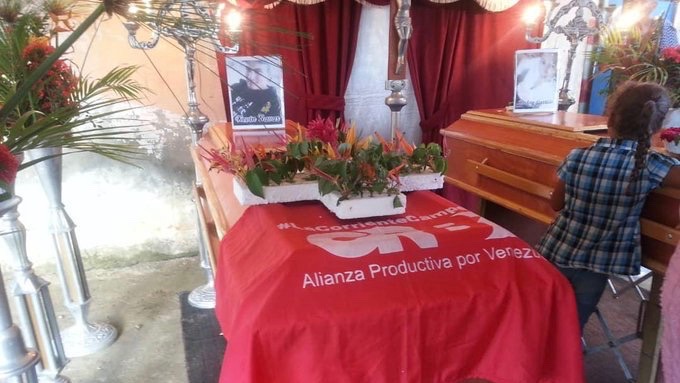 The organization Corriente Revolucionaria Bolívar y Zamora (CRBZ) denounced the massacre early Sunday and wrote that the armed men were likely mercenaries paid by sectors of the right-wing large landowning class in the zone. They said that due to the way that the massacre was perpetrated, the armed men probably had military training and likely were members of Colombian paramilitary groups, ex-Venezuelan police and common criminals. They highlighted that a group called the Colombian-Venezuelan Auto Defense has systematically attacked military units of the National Bolivarian Armed Forces, and threatened Chavista militants. CRBZ classifies the attack as part of the imperialist intervention in the country and have demanded that the competent authorities take action to find the perpetrators of the act.

The massacre was denounced widely by organizations across Latin America. Social Movements of ALBA wrote in a statement: “We have seen this method of terror and chaos and we have denounced it in Colombia, where week after week social leaders, human rights defenders, and ex-combatants of the insurgency are assassinated. Now the Uribista right-wing has exported its methods to the other side of the border”.

The Colombian social movement platform the People’s Congress also denounced the massacre, “We know first hand and for decades the tragic experience of the ways in which the oligarchy and the interest of Washington does not leave any part untouched when it comes to the subjection of the popular classes who are organizing for their rights that have been historically violated. As such what happened in Barinas, Venezuela demands an urgent investigation and the people responsible, the hit-men and the political minds behind it, must be found. We are sure that the Bolivarian state will know how to resolve this as it has in similar episodes.”

Participants of the XXV Sao Paulo Forum which was held last week in Caracas, Venezuela also denounced the massacre. 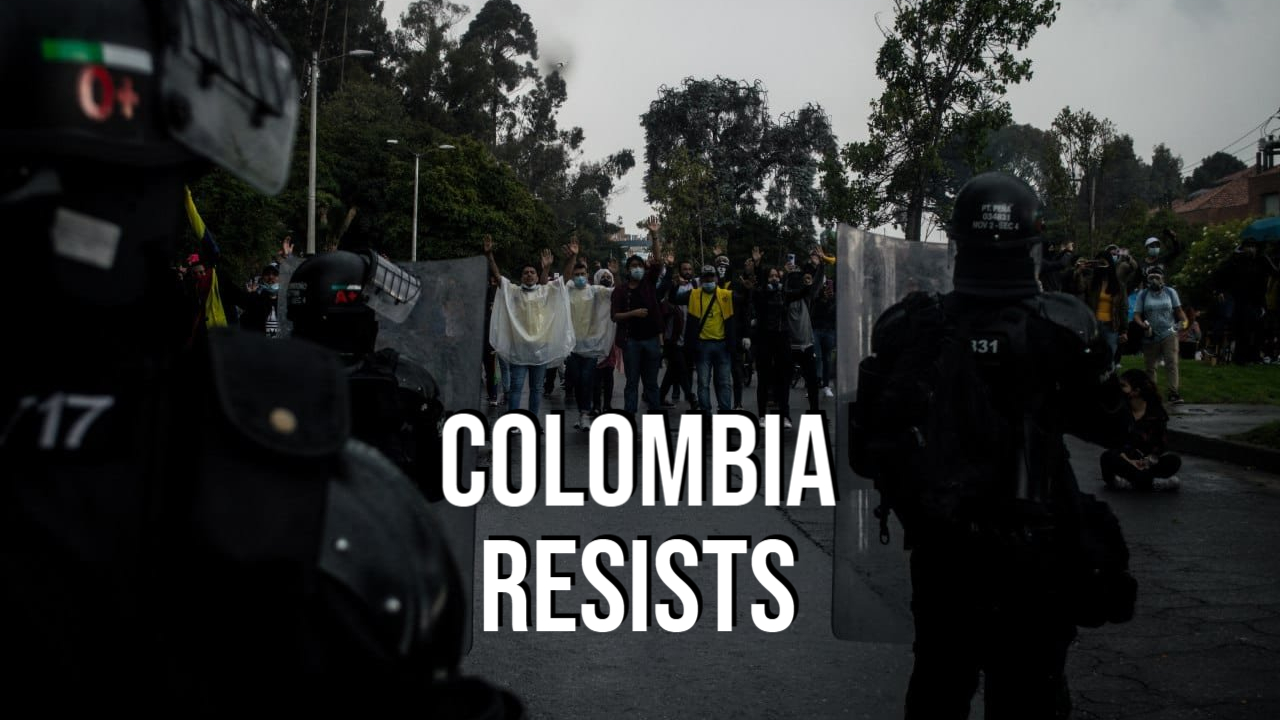 Understand the uprising in Colombia’s streets 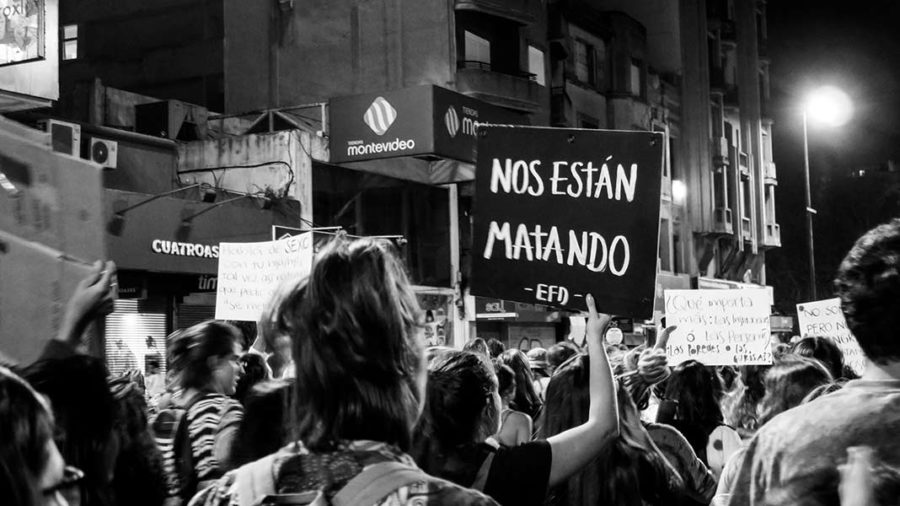