The decision to close down the campuses violates the university's own promise in 2016 that they would be strengthened.

Students and staff of Nord University in Norway are protesting against the decision of the university board to close down its campuses at Sandnessjøen and Nesna. The university has eight campuses in total, including the ones that are about to be shut down. Peoples Dispatch spoke to Anne-Lise Wie: Associate Professor, Nord University – Nesna to learn about the campaign against the closures. Wie is also active in the platform ‘People’s protest action group for higher education at the coast of Helgeland’, which is campaigning against the closure of the campuses at Sandnessjøen and Nesna.

Peoples Dispatch: In your opinion, what is the actual reason behind the Nord University board’s decision to close down its campuses in Nesna and Sandnessjøen ?

Anne-Lise Wie:  The official reason given is to centralize offered education, this turns out to be a saving of two percent of the total budget. The truth is, I do not understand why? We are doing a great job, our students are among the most satisfied students in all of Norway. We have more students in teacher training than Bodø. We have a perfect building for teacher training. We have more professors than Levanger. We had better research before the merging, maybe because we have been under pressure since the merging. And now the board wants us to move to Bodø, around five hours driving from Nesna. Most of us will try to find other jobs in the area. So I do not have any idea why it is necessary to close the campus at Nesna and Sandnessjøen down.

PD: How will the closure iaffect the academic community at both campuses of Nesna and Sandnessjøen ?

AW: In practice we will be shut down, the academic staff will be shattered, they will seek jobs in other academic institutions. Research groups will be shattered, good cooperation destroyed. This will also affect the whole area around us, Helgeland. More than 85,000 people live in the area, they need teachers and nurses, and Nesna and Sandnessjøen have been the places where people could get the training without moving away from family and homes. There is a risk that these areas now will have a lack of qualified workforce in schools, pre-schools and health care.

PD: Can you talk about the ongoing protests initiated by the academic community against the closure?

AW:  The report used by the Nord University to prove that Nesna and Sandnessjøen should be shut down is incorrect and lacks information. The academic staff has worked to try and get the truth out, sending information to the board of the university and to the media.

PD: Has there been support from the civil society and political parties in your protests?

AW: The Nesna society has given us an enormous support. They have arranged protests of different kinds, like protests outside the parliament, concerts, festivals, and they have also contacted the media. Through their work, the politicians are aware of what is happening, and all local politicians support Nesna and Sandnessjøen. National politicians and members of parliament have been challenged and engaged.

PD: In your opinion, what has been the impact of the merger of universities in 2016 in the general academic sphere in the region?

AW: The merger was founded on an agreement that all existing campuses would be maintained and developed. The agreement was good, but has never been followed. In 2016, Sandnessjøen had more than twice the number of applicants as they had places for students, but the board decided not to run the program. They also discontinued a number of programs and courses at Nesna, so we have had fewer and fewer students every year since 2016; down from 1,400 in 2015, to approximately 430 today.

PD: In what ways, the government can intervene in this problem and what are the possible solutions to sort out this issue?

AW: The government is, as we speak talking about how important decentralized education is, and setting up a budget for the universities in Norway to work with. In Nesna we have a staff with the competence to work with decentralized education. Rather than closing us down, the ministry should let us be a center for this kind of education, and thus further develop our competence in the field. 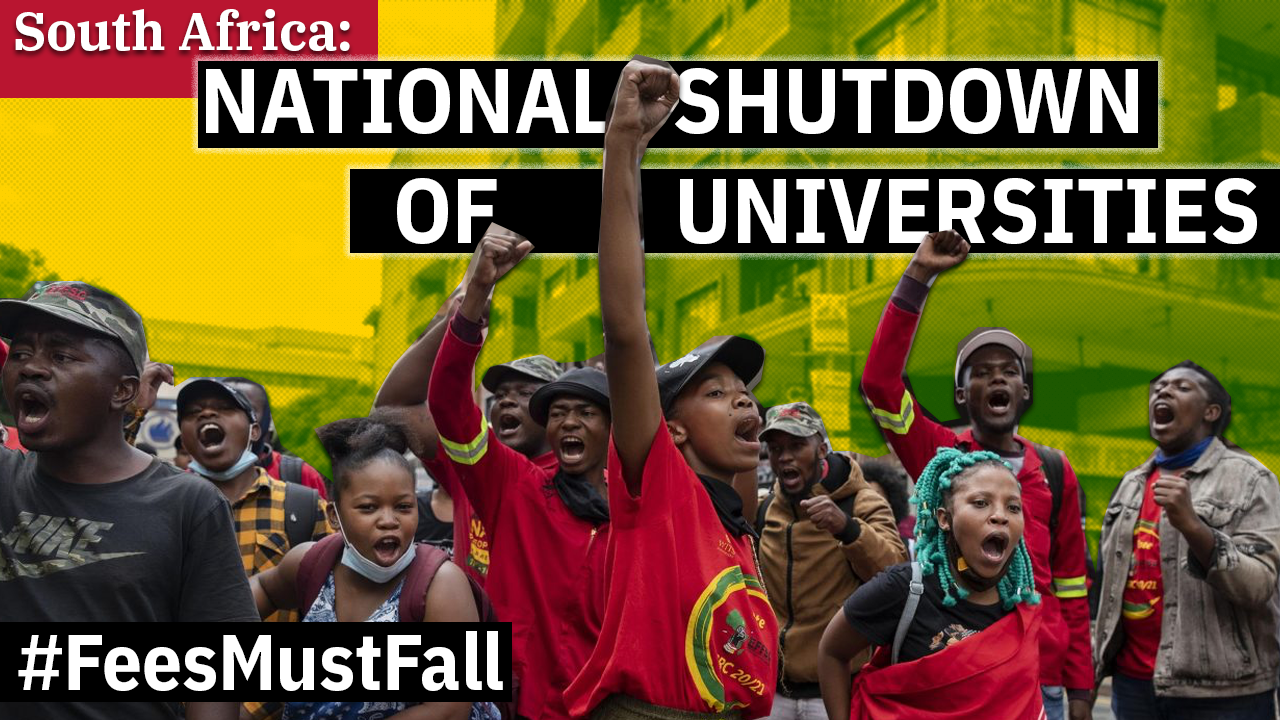 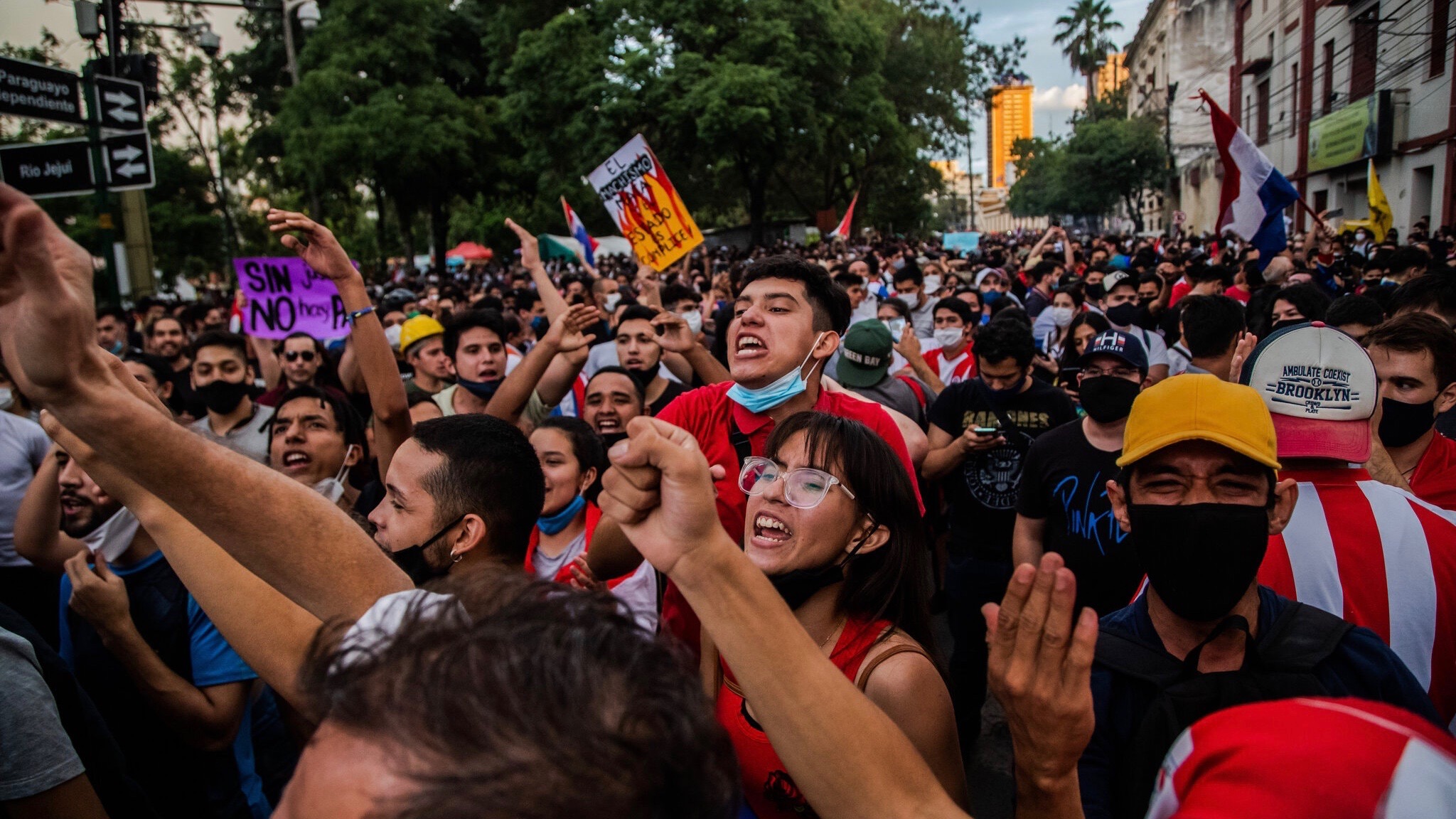 Protests demanding resignation of Paraguayan president and his cabinet continue