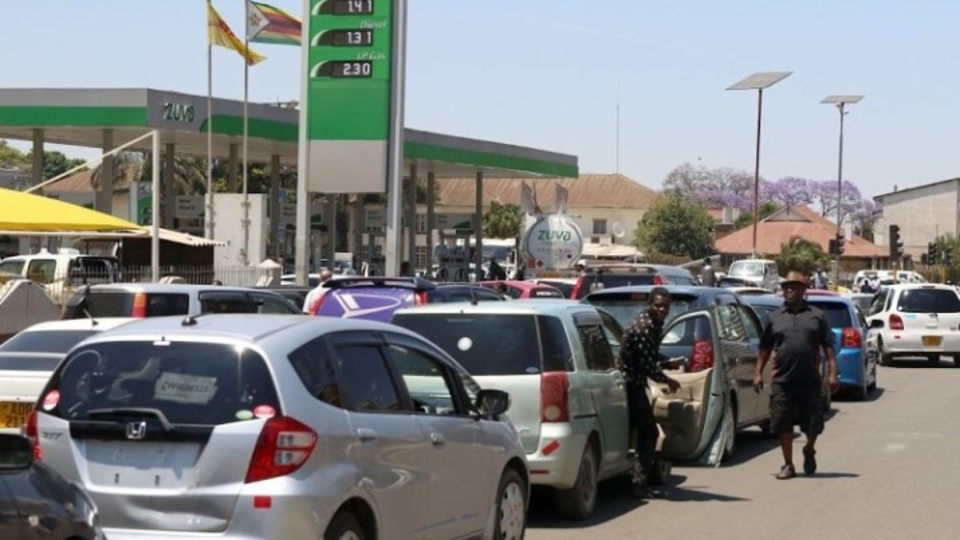 Zimbabwe's economy has been reeling for the past year, but left forces say the IMF package will do little to alleviate the hardships faced by the working class. Photo: REUTERS/Philimon Bulawayo

The centrist Movement for Democratic Change (MDC), the main opposition party in Zimbabwe, has called for a mass-protest against the worsening economic crisis on August 16.

The masses in Zimbabwe continue to suffer with 18-hour-long daily power cuts, the unchecked rise in prices of fuel, electricity, medicines and bread, and the drought from October to May for which the government made no economic preparations. Close to 5.5 million people, which amounts to a third of the population, will be in need of food assistance by 2020, a UNICEF report has warned.

The Zimbabwe Trade Union Congress (ZCTU), which is affiliated to the MDC, is expected to mobilize for demonstrations. However, the left unions are wary of the fact that the MDC subscribes to the same neoliberal economic policies which have led the ZANU-PF to fail to address the increasing shortages of basic commodities and the increasing inability of the masses to afford basic necessities.

Any economic program on which the two parties agree for the transitional period is likely to be a continuation, or worse an intensification of the International Monetary Fund (IMF)-prescribed program.

Ostensibly to help Zimbabwe recover from the economic crisis, the IMF’s program does not account for the human suffering it produces to achieve what it calls “macro-economic stability”.

The IMF-approved program prescribed for Zimbabwe to follow for the period from May 15 to March 15, 2020 includes, apart from privatization of state-owned enterprises, the implementation of “a large fiscal adjustment [and] the elimination of central bank financing of the fiscal deficit”. This implies a sharp cut in public expenditures.

The government had already been doing this since the beginning of this year. Following the cuts, the treasury recorded a budget surplus of over USD 2.2 million between January and June, amid the worst economic crisis in a decade.

The MDC has raised questions over the surplus on the grounds that the allocations made to different ministries and departments last November are yet to be fully disbursed.

Squeezing the incomes of masses to generate a budget surplus

Apart from the withholding of budgetary allocations, a large part of this surplus has been extracted from the  salaries of civil servants. The real value of their salaries has been rapidly declining after the introduction of a new currency called RTGS late last year.

The salaries have further eroded since then, reducing to less than half, to an equivalent of USD 30, by July. A large section of teachers have declared that they will not be able to reopen the schools for the next semester after this vacation because they cannot afford the cost of traveling to work on a daily basis anymore.

Apart from this, the government has also been ratcheting up the fuel prices. Since the start of this year, it has increased the fuel price by 500% through seven separate hikes.

From the time the IMF-package was rolled out as a solution to Zimbabwe’s economic crisis, the price of bread has risen by almost seven times. A large number of children in the country are being forced to work during the current vacation because the main earners of households are increasingly finding themselves unable to feed the whole family.

By “taking advantage of the current economic implosion”, the MDC is eyeing to share power with the ruling party in the government, Ady Mutero, the general secretary of United Food and Allied Workers Union of Zimbabwe (UFAWUZ) told Peoples Dispatch. The MDC is “seeking to ride to power on the backs of the starving masses”.

However, rather than offering an alternative to the neoliberal policies, reviving the country’s public sector and strengthening labor rights, the MDC has been promoting the agenda of creating a more pro-corporate environment and pleasing foreign investors.

Under Robert Mugabe, who was removed through a coup, the government was populist and at least made pretensions of having socialist inclinations. However, after reforms under Emerson Mnangagwa, who succeeded Mugabe, the ZANU-PF-led government has openly adopted neoliberalism.

The economic policy of ZANU-PF’s is no longer distinguishable from that of MDC, Zimbabwe Communist Party’s general secretary, Ngqabutho Mabhena, told Peoples Dispatch.

What do MDC’s demands offer the working class?

“It is not that the membership of the ZCTU-affiliated unions are in unanimous agreement with the policies of MDC,” Mutero said. But, under these extreme circumstances, they are “willing to fight side by side with their class-enemies in order to remove the Mnangagwa government. But they differ, fundamentally, on the next course of action.”

The MDC has nevertheless demanded for democratization, which has an appeal to the working class, whose organized agitations are met with brutal repression under the government which is increasingly militarizing.

Recently, a large cache of arms and ammunition were procured by the Interior Ministry “to maintain law and order” – which, under the circumstances, is an innocuous phrase for suppressing labor agitation. Mabhena described the current rule as a “terroristic dictatorship of capitalism”.

Recognizing that the MDC’s economic orientation is not in the interest of the working class, the Amalgamated Rural Teachers’ Union of Zimbabwe (ARTUZ) is not officially mobilizing for the protest call.

However, “many of our comrades are mobilizing in their individual capacities,” union’s president, Obert Masaraure, told Peoples Dispatch. The union has not discouraged its members from doing so.

Masaraure said that this is because even though the formation of a transitional national unity government will not lead to a change in economic policy, it will at least provide a democratic space for the working class to organize agitations for its interests.

In preparation for the protests, security forces in the capital city of Harare are already beefed up. While the MDC has officially notified the police of its plans to organize protests only in this city, some reports indicate that mobilizations are underway in almost all urban areas. 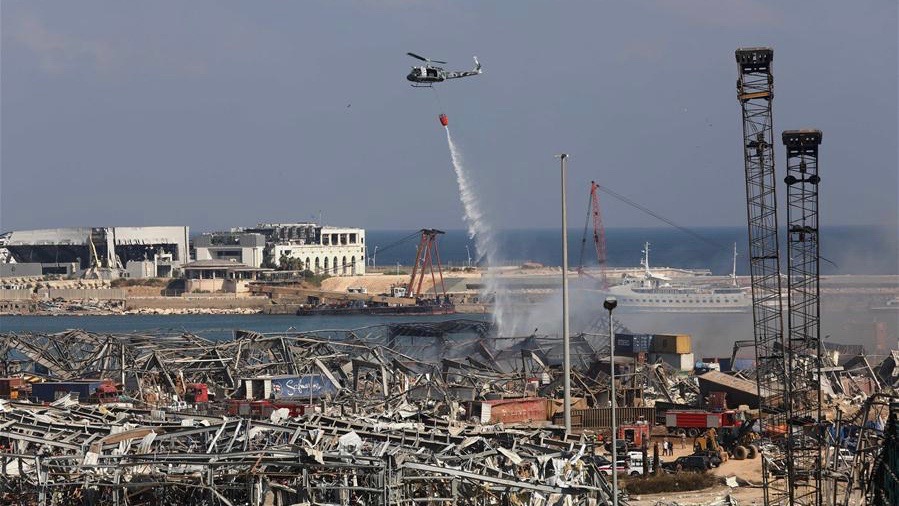 How the US failed at its foreign policy toward Venezuela