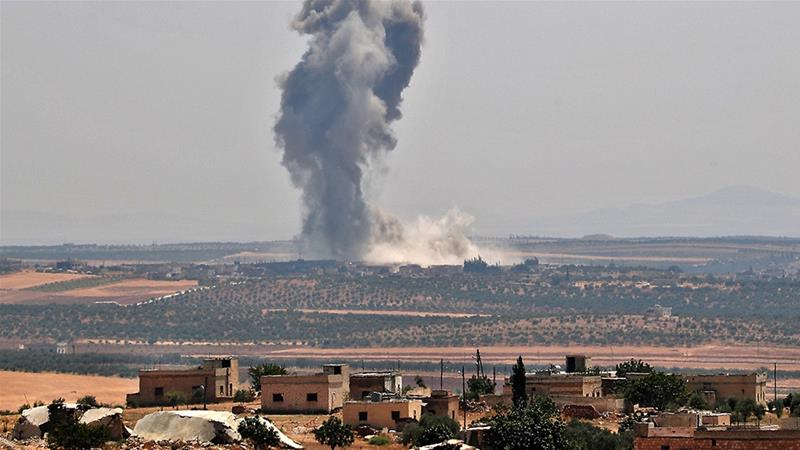 In an important development in the ongoing war in Syria, government forces have captured Khan Shaikhoun, one of the largest cities in the Idlib province. The city was under the control of Tahrir al-Sham forces since 2014. However, they were forced to withdraw in the early hours of Tuesday, August 20, once the city was surrounded by the Syrian government forces.

The capture of Khan Sheikoun might boost the chances of the government to end the war in Syria. The city is an important supply route and is located on a key highway that connects the capital city of Damascus with Aleppo. However, this move can also create fresh diplomatic conflict between Turkey and Syria.

On August 19, Turkey had alleged that Syrian government forces attacked its military convoy inside Syria, in violation of the provisions of the Sochi agreement. The attack resulted in the death of three civilians. While the Syrian official news agency SANA confirmed the attack, it blamed Turkey for trying to help “terrorist organizations like Jabhat al-Nusra” under the cover of the Sochi agreement, signed in September 2018 by Russia and Turkey.

According to the agreement, both the countries agreed to create a demilitarized zone in Idlib upon the withdrawal of “radical” rebel forces. However, the Syrian government has claimed that despite the agreement, rebel forces are still present in the region. Syria has also alleged that Turkey is aiding the rebels in maintaining their illegal control, while also trying to deploy its own forces inside Syria.

Turkey had opposed the Syrian government’s plans for a military operation to “liberate” the last major rebel-held region in the country, Idlib, which shares its borders with Turkey. This was supposedly due to the fear of a fresh exodus of Syrian refugees into the country. Turkey is already hosting more than half of all Syrian refugees (3.6 million). The Idlib province is home to around 3 million people.

Turkey’s defense ministry has issued a statement in which it has denied shielding the “rebel” forces. It claimed that it was undertaking a troop transfer exercise to ensure the safety of an “observation post” to keep supply routes open and prevent civilian casualties.

The Syrian government has been able to regain control over most of the country from the numerous “rebel” factions operating there. Some of them are tacitly supported by external forces, such as the Turkish-backed “Free Syrian Army” or “National Front for Liberation”.  Idlib is mainly under the control of Hayet Tahrir al-Sham, which is the newest avatar of Jabhat al-Nusra, that was once aligned with the Al-Qaida.

The Syrian government is trying to consolidate its position and has started a move to regain control over Idlib in April this year. The nine-year long war in the country has killed hundreds of thousands of people and displaced more than 12 million out of a total population of 19 million. More than half of the displaced Syrian people have been forced to become refugees in different parts of the world. 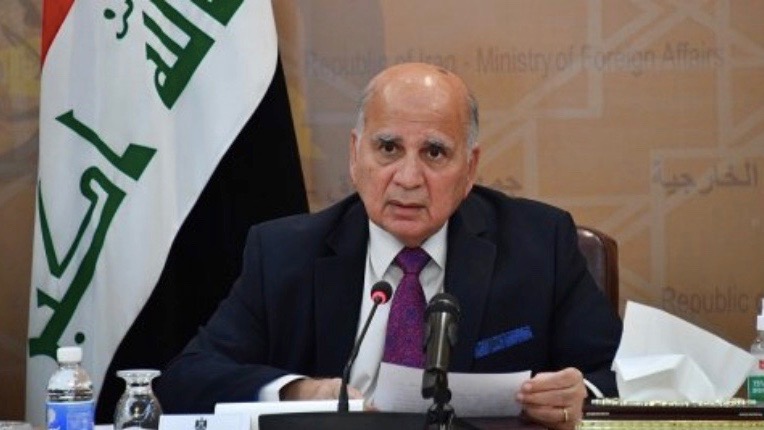 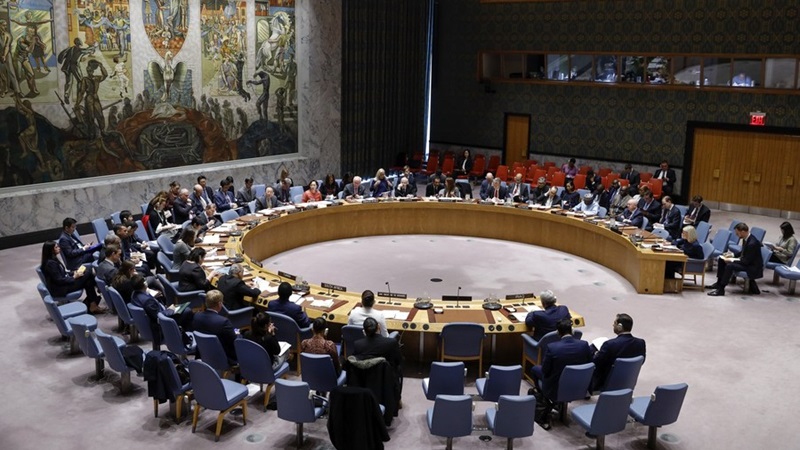