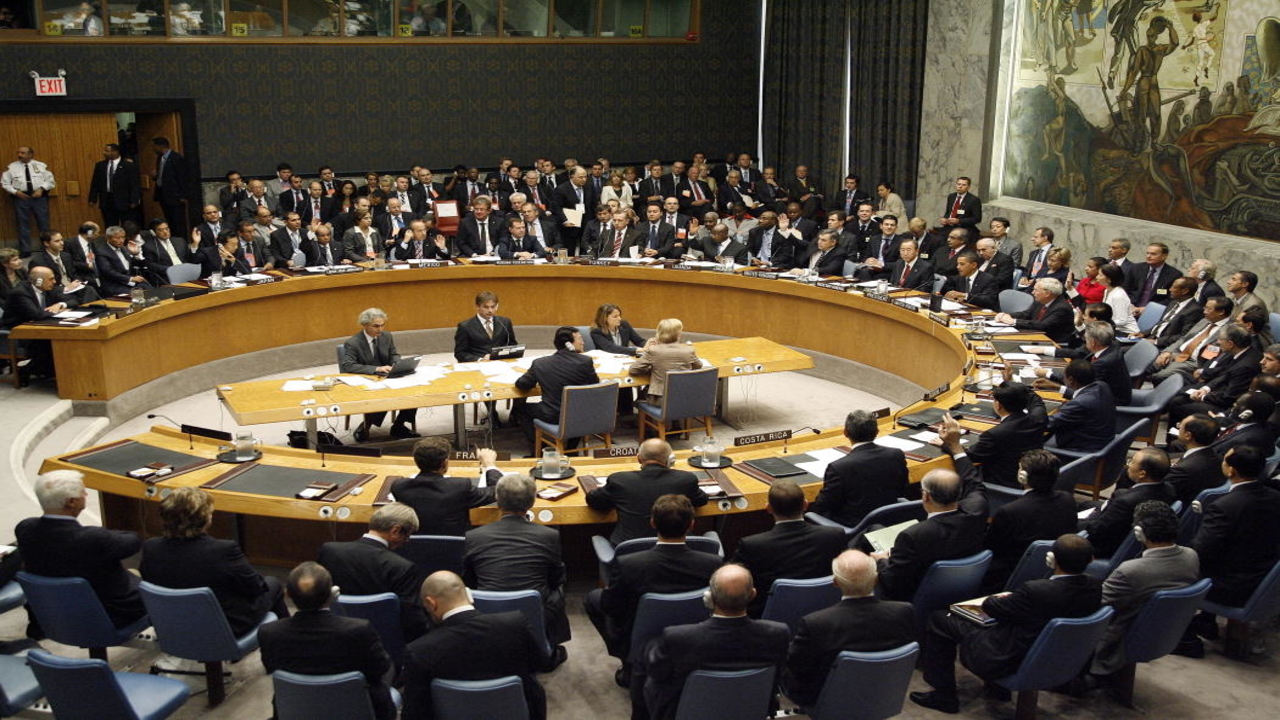 Russia and China have called for a meeting of the United Nations Security Council (UNSC) to discuss the recent missile tests by the US, and the provocations that followed, under the subject of “threats to international peace and security”. According to reports, the two UNSC permanent members have requested the council to consider the “statements by US officials on their plans to develop and deploy medium-range missiles” and have asked the UN under-secretary-general of disarmament affairs, Izumi Nakamitsu, to brief the council.

On August 19, the United States tested a conventionally developed intermediate-range missile which can hit its target from a distance of 500 km. This comes barely two weeks after the Donald Trump administration withdrew from the Intermediate-Range Nuclear Forces Treaty (INF). The two countries have argued that this test by the US was a step towards developing and expanding its capability of deploying nuclear weapons. Earlier today, the North Korean government also voiced concerns of these tests being the beginning of a “second Cold War” in the Asia-Pacific.

These concerns were partly substantiated when, responding to a question of whether the missile test was a message to Russia, China or North Korea in a TV interview, US defense secretary Mark Esper hinted that China was their “main concern”.

Later, while visiting Australia, Esper went on to talk about possibilities of placing intermediate and long-range missiles with its Asia-Pacific allies like Australia. He also speculated the supposed dangers of Russia already having intermediate-range missile which are apparently “pointed” at US allies in Europe. He used this to argue that the US needs to expand its defenses.

China and the US are already locked in a bitter trade dispute for over a year now. Over the course of this dispute, which is often called a “trade war” by media houses, neither of the nations have pushed to develop new military capabilities, so far. The missile test on Monday changes that and brings far more uncertainty to international relations. On the day of test, the Chinese foreign ministry argued that it is part of an attempt by the US to stoke a new era of arms race and military confrontations between the two nations.