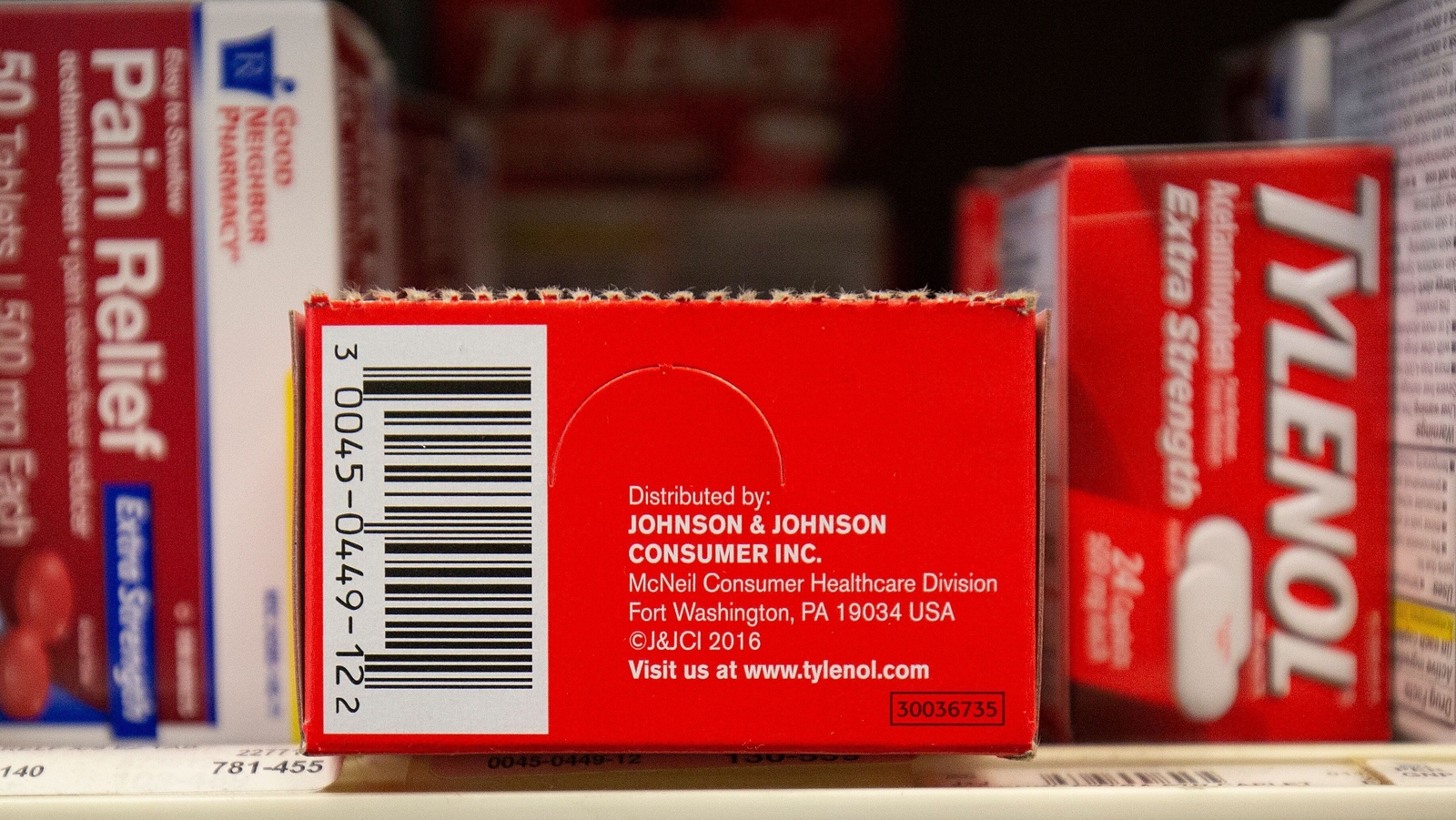 To demonstrate the company’s vested interest in boosting drug sales, the prosecution pointed out the fact that Johnson & Johnson supplied a large chunk of raw opium to other drug makers.

The pharmaceutical and consumer goods giant, Johnson & Johnson, has been asked to pay USD 572 million by a federal district judge, after being held responsible for fueling the opioid addiction crisis in the state of Oklahoma. Johnson & Johnson was among the three companies named in a lawsuit filed by the state of Oklahoma, the other two being Purdue Pharma and Teva Pharmaceuticals. They have been accused of creating a “public nuisance” by pushing a strong advertising campaign for opioid based painkillers, including the company’s brands such as Duragesic and Nucynta. They were indicted for misleading the public, causing an opioid addiction crisis in the state.

The prosecution, led by Oklahoma Attorney General Mike Hunter, argued in the court that the company was akin to a drugs “kingpin”. It had aggressively led a campaign to boost drug sales by both, overstating their effectiveness and understating their side effects and the risk of addiction. The prosecution pointed out that two former subsidiaries of Johnson & Johnson, Noramco and Tasmanian Alkaloids, supplied a majority of the raw opium used by most drug manufacturers in the US, and hence directly benefited from a boost in sales of opioid based drugs .

The prosecution also stated that their campaigns led to the over-prescription of such drugs by doctors, which is among the primary causes for the opioid crisis. According to government estimates, opioid overdose has killed nearly 6,000 people in Oklahoma alone, in the last two decades.

Among over than 2,000 similar lawsuits filed in several states in the US, the Oklahoma lawsuit was the first to have a court trial. The original lawsuit had named three companies, but Purdue and Teva negotiated settlements worth USD 270 million and USD 85 million, respectively, even before the trial began. The lawsuit had also claimed a hefty compensation of USD 12 billion for the damages, but the fine was only a fraction of it.

But the prosecution seemed content with the ruling. According to Hunter, the current ruling by the federal court will become a “road map” for other states that are also suffering from the opioid addiction crisis. Between 1999 and 2017, an estimated 200,000 people have died across the US, as a result of opioid overdose.

Despite the historic significance of the ruling, the fine imposed on the company has not affected its public standing. According to reports, right after the ruling, the shares of Johnson & Johnson went up by 2% in extended trading. This has to do with the fact that the fine itself was substantially smaller than what investors had earlier estimated the company would be asked to pay, considering the damages claimed by the prosecution.

Nevertheless, the attorney representing Johnson & Johnson, has stated that the company plans to appeal against the ruling in the Oklahoma Supreme Court. No penal sanctions have been pressed against its executives who have been directly implicated as being responsible for increasing the general consumption of opioids in the state. The company, thus, will go back to business as usual. 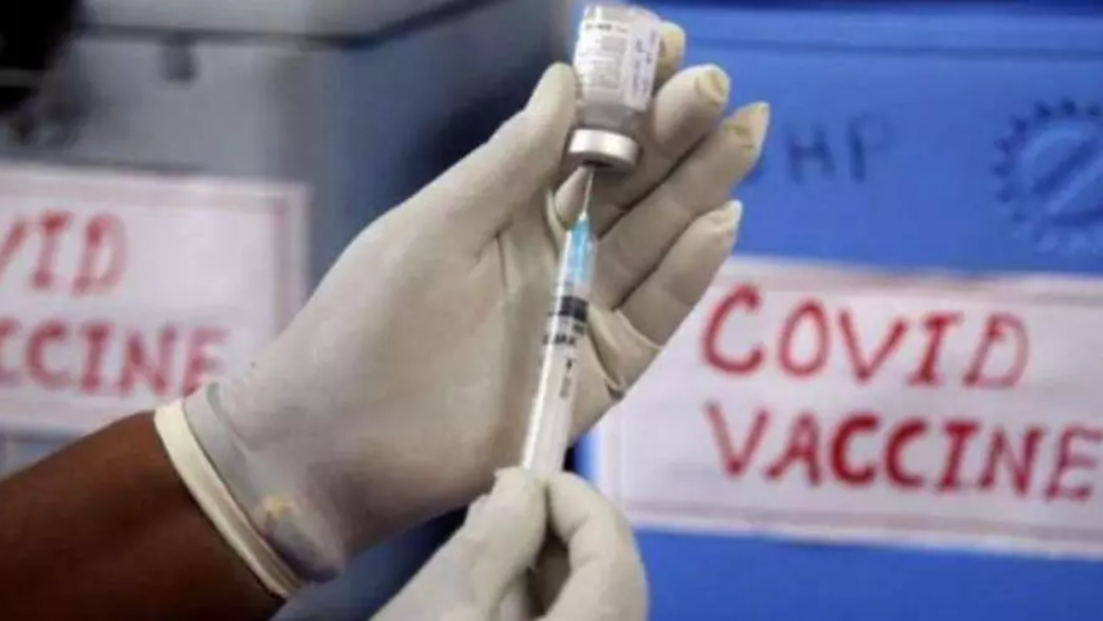