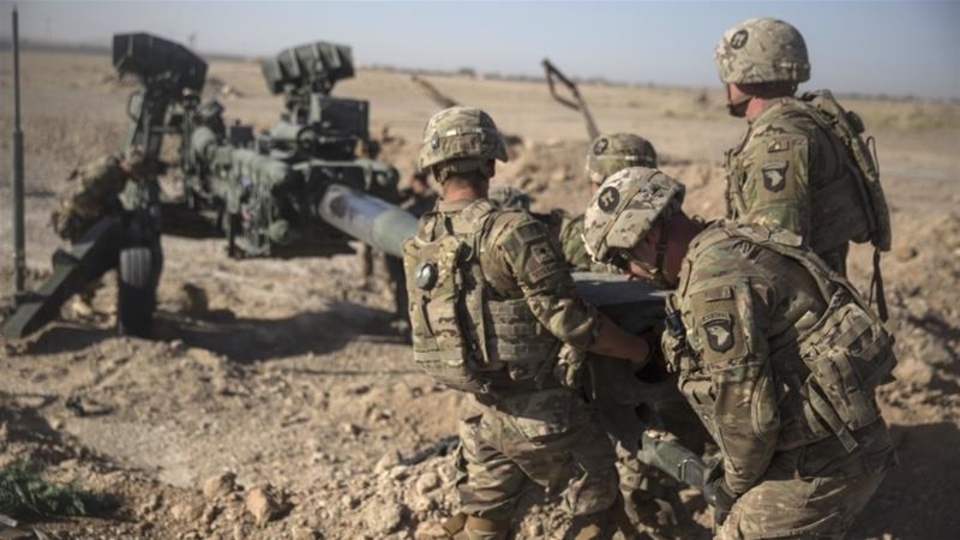 There are currently 14,000 US troops and 17,000 troops from other NATO countries in Afghanistan.

The United States’ chief negotiator in the ongoing talks with the Taliban, Zalmay Khalilzad, announced that both the parties have reached a deal. According to the deal, the US will withdraw 5,400 of its troops from Afghanistan in the next 135 days and close down five of its bases in the country. In return, the Taliban will ensure that Al-Qaeda or the Islamic State does not use territories in Afghanistan to launch attacks on “the US and its allies.”

The deal, yet to be approved by US president Donald Trump, is the result of year-long negotiations between the two parties in the Qatari capital of Doha.

According to media reports, Zalmay Khalilzad also met Afghan president Ashraf Ghani on September 2 and briefed him about the deal. There has been no official comment from the government apart from the acknowledgment of the receipt of papers related to the deal. The Afghan government has not been part of the negotiations so far, as the Taliban has denounced it as a “puppet” of the US.

However, following the finalization of its deal with the US, the Taliban has agreed to join the “intra-Afghan” talks to be held soon in Norway. President Ghani has already appointed a 15-member delegation for the same.

The current deal between the US and the Taliban does not cover the upcoming presidential elections in the country that are scheduled on September 28. The Taliban does not recognize the present government in Afghanistan and views the elections as a sham. Given such a stance, it remains unclear clear if the phrase “the US and its allies” includes the Afghan government or not. This has become a matter of speculation because the Taliban has not only intensified its war against the government forces in different provinces of the country, but it is also involved in various attacks on the capital.

The Taliban has often breached the security of Kabul and has taken responsibility for attacks in which hundreds of people have died. Last month, it attacked a marriage ceremony which killed more than 80 people.

The Taliban also took responsibility for yesterday’s suicide attack in Kabul which killed more than 16 people. The attacks were carried out at a time when Khalilzad was also present in Kabul to meet president Ghani. Given the presence of the US’s chief negotiator in the city, such an attack reveals the fragility of the so-called deal.

In the last couple of days, the war in the northern provinces of Baghlan, Kunduz, Takhar, Badakhshan and Balkh has intensified. Fighting is also ongoing in the western provinces of Farah and Herat. As of today, the Taliban controls almost 20% of the country’s districts, with conflicts taking place in most other parts.

The US is trapped inside what Trump has called a “never ending war” in Afghanistan, since its invasion in 2001. Though most of its troops withdrew after 2011, the US still has around 14,000 troops present in Afghanistan. Apart from this, there are around 17,000 more troops from 39 NATO member countries stationed in the country.

The fate of the troops that will remain in Afghanistan is not yet clear. Although Trump had announced last year that he wanted to withdraw all US troops from Afghanistan, he seems to be rethinking such a move. In an interview to a television channel last week, he expressed his intention of maintaining a permanent base in the country with around 8,600 troops. 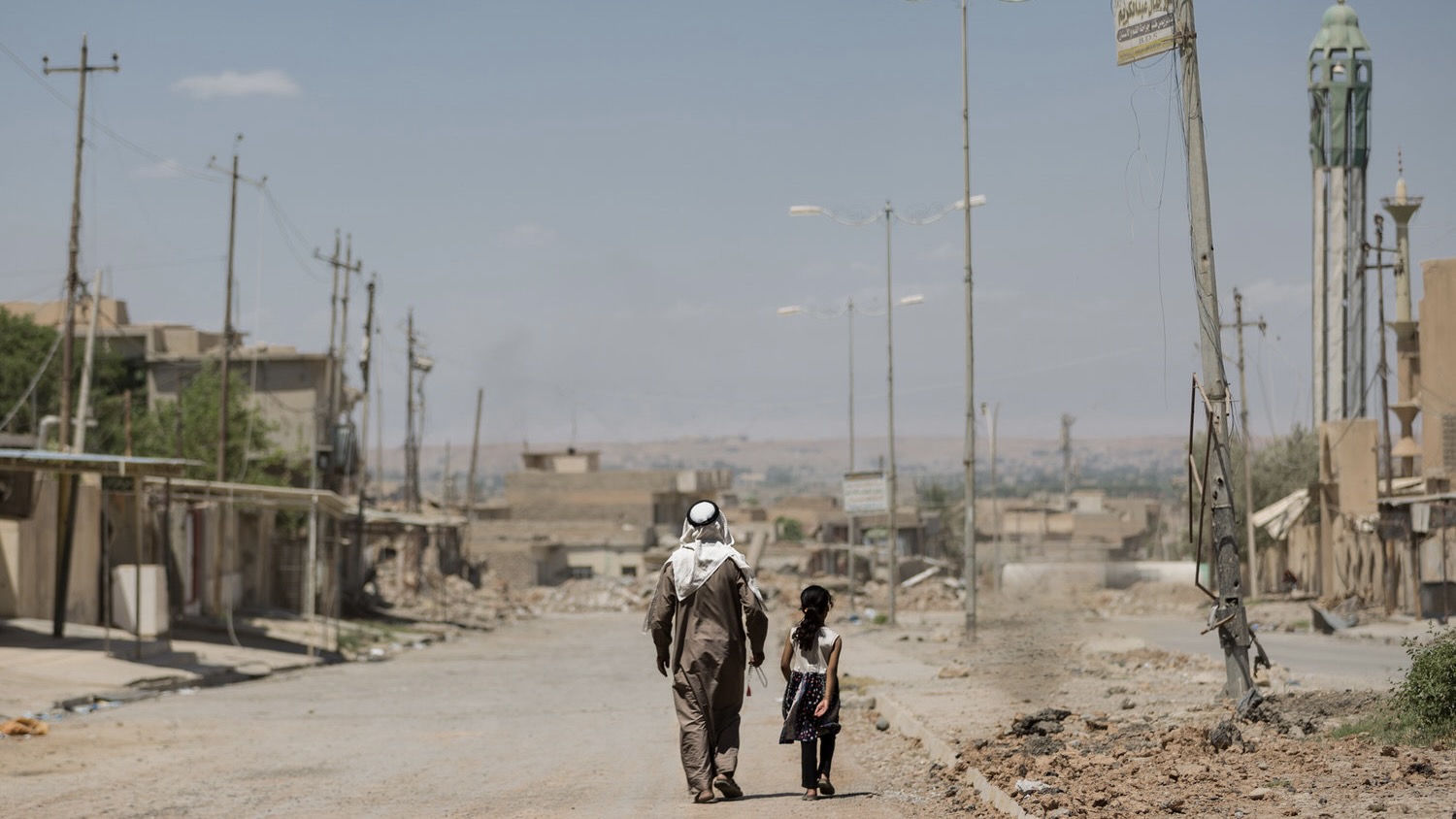