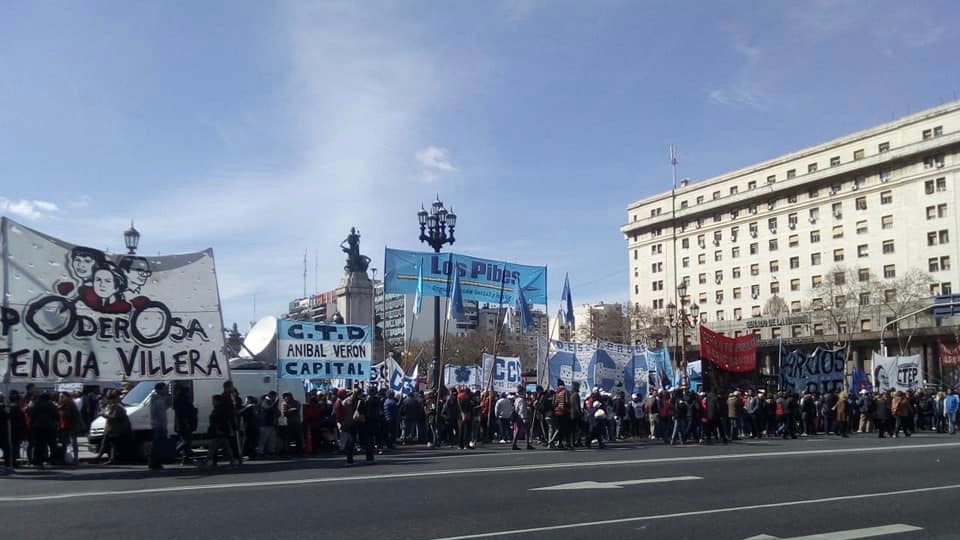 Thousands of Argentinians demonstrated outside the National Congress in Buenos Aires, on September 4, demanding the implementation of the Food Emergency Act. (Photo: CCC/Facebook)

On September 4, thousands of people mobilized across Argentina, demanding the immediate approval and implementation of the Food Emergency Act to address the growing poverty and food insecurity in the country. ‘People’s pots’ or community canteens were held throughout the country to serve cooked food to thousands of needy people suffering from poverty, hunger and homelessness.

In Buenos Aires, thousands demonstrated outside the National Congress, demanding the approval of a unified version of seven bills on food emergency, that has been awaiting congressional approval since 2017. The law proposes the creation of a National Food and Nutrition Security Program to guarantee food to the most vulnerable population, those below the age of 16. This would require an increase in the budget for afternoon snacks and lunches served in public schools and the distribution of USD 180 million in further assistance.

According to a study by the Observatory of the Social Debt of the Catholic University of Argentina, the Total Food Insecurity (IAT) in the country rose from 21.7% in 2017 to 29.3% in 2018. In the city and province of Buenos Aires, it climbed from 26.7% to 35.8%. Similarly, Severe Food Insecurity (IAS) across Argentina went up from 9.6% in 2017 to 13% in 2018, and from 11.6% to 17.4% in Buenos Aires. The same study established that one out of every three children from Buenos Aires could not access drinking water and food that provided essential nutrients for their development.

“The situation of hunger and poverty cannot be endured anymore. We can’t wait till December. We ask President Mauricio Macri to stop campaigning and take charge of responding to the social and economic emergency that the poor neighborhoods are experiencing,” said Dina Sanchez, leader of the Frente Popular Darío Santillán.

Another demonstration was held outside the Ministry of Social Development to demand the extension of social emergency measures and for an increase in the Supplementary Social Salary which equals 50% of the Minimum, Vital and Mobile Salary (SMVM). Rampant inflation and the loss of purchasing power have left people vulnerable to food insecurity. It is important to note that while the monthly SMVM is around USD 223, the basic food basket cost exceeds USD 570.

People’s pots and demonstrations were also carried out in the provinces of Corrientes, Chaco, Formosa, Jujuy, Mendoza, Misiones, Río Negro, Salta and San Luis. Hashtags such as #EmergenciaSocial (#SocialEmergency), #EmergenciaAlimentaria (#FoodEmergency), #EmergenciaAlimentariaYa (#FoodEmergencyNow) and #TierraTechoTrabajo (#LandRoofWork) trended on social media, urging citizens to join the common struggle and demand measures to tackle the food emergency in the country.

The mobilization was carried out as part of the National Solidarity Day, called for by social movements and organizations across Argentina, such as the Confederation of Popular Economy Workers (CTEP), the Corriente Clasista y Combativa (CCC), the Somos Barrios de Pie, the Frente Popular Darío Santillán and the Front of Organizations in Struggle (FOL). This was the fourth such mobilization called by these social movements in four consecutive weeks. The first was carried out on August 15, second on August 22 and third on August 28.

Argentinians have been consistently mobilizing since the beginning of the year to protest the increasing inflation, unemployment, poverty, homelessness and food insecurity in the country. They have opposed the devaluation of the national currency and the neoliberal economic policies of the right-wing government of the Cambiemos alliance, led by President Mauricio Macri. 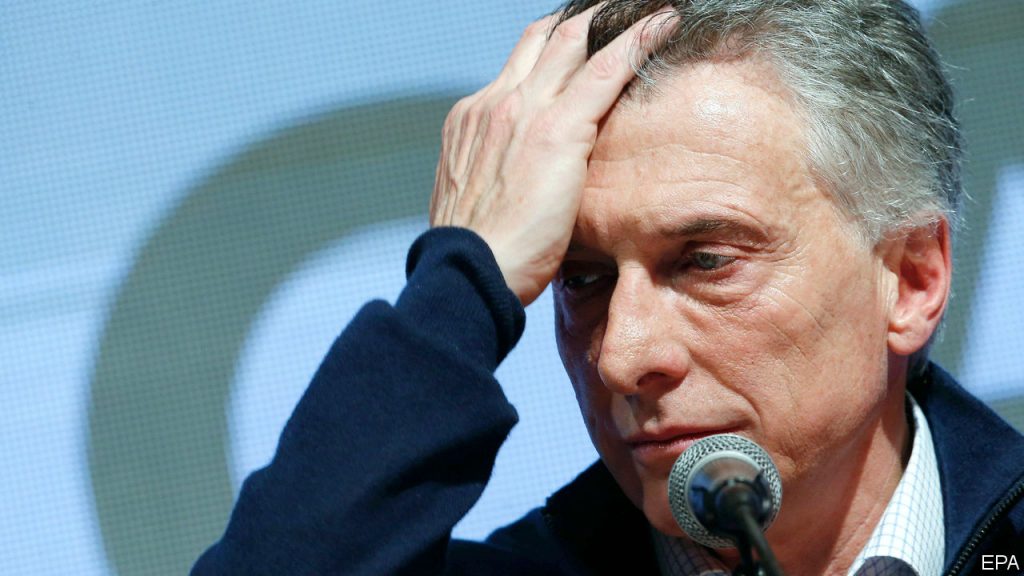 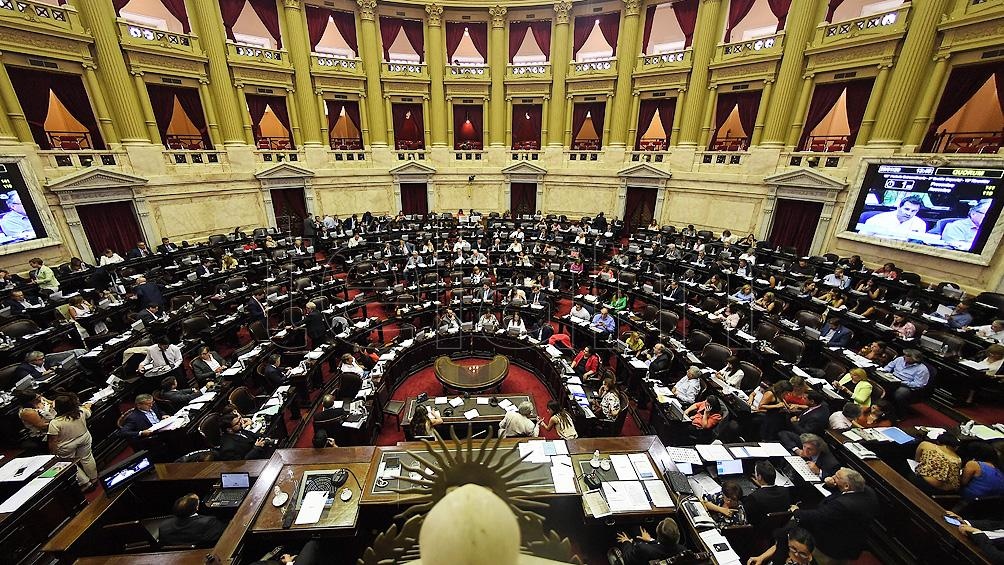 Taxing large fortunes in Argentina: Who will be affected?
RECENT ARTICLES