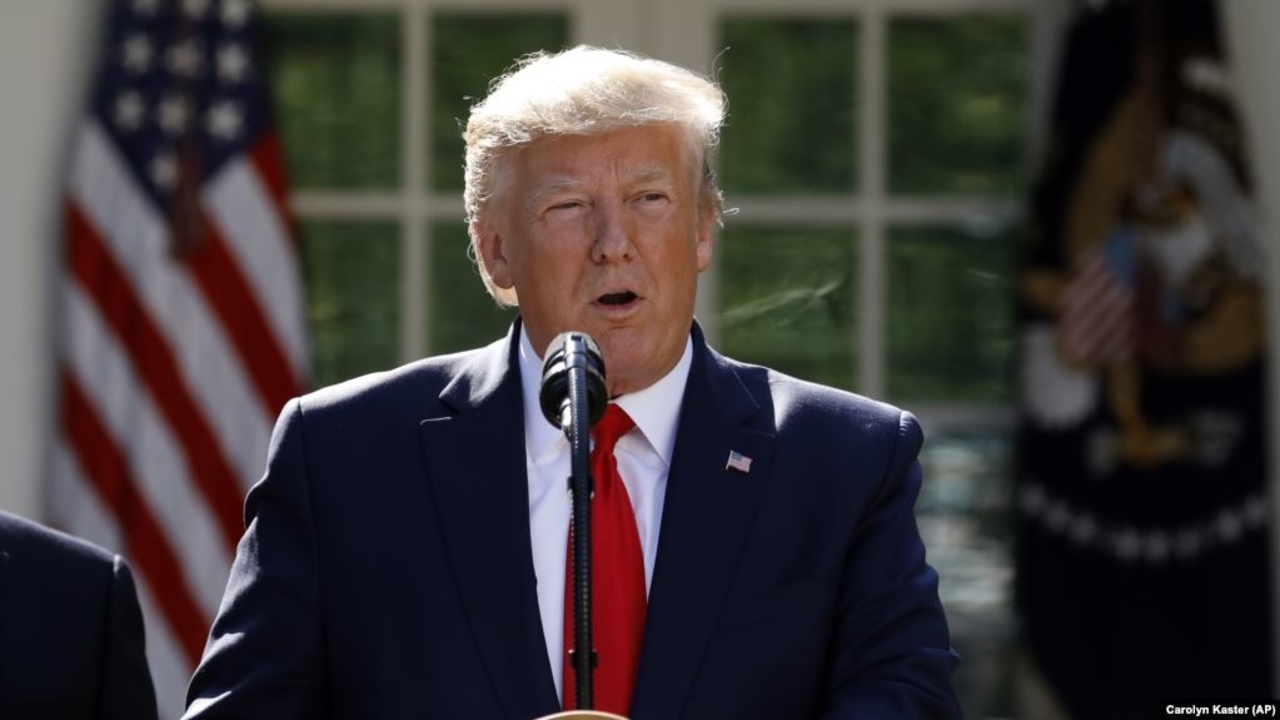 US president Donald Trump said the Taliban had carried out the attack for false leverage.

On Sunday, US president Donald Trump announced the cancellation of a “secret” meeting with representatives of the Taliban at Camp David. In a series of tweets, he claimed that he had invited the Afghan government and Taliban representatives for secret discussions to end the 18- year-old war in Afghanistan but cancelled them after the Taliban “admitted to an attack in Kabul that killed one of our great soldiers.” The decision has surprised observers as the US has been holding peace talks with the Taliban for nearly a year amid increasing violence.

The bomb attack in Kabul on September 5 killed 11 people, in addition to the US soldier. According to Trump, the Taliban admitted to carrying out the attack “in order to build false leverage.”

The Trump administration also announced the suspension of peace talks with Taliban representatives. These talks have been going on in Doha for almost a year. It was only last Monday that Zalmay Khalilzad, the US special representative to the talks, announced the finalization of an agreement with the Taliban, subject to the approval of Donald Trump. According to the agreement, the US was to withdraw 5,400 of its 14,000 troops in the country. In return, the Taliban would provide a guarantee that it would not let al-Qaeda and the Islamic State use Afghanistan’s territories to launch attacks against the US and its allies.

The Taliban had warned that withdrawal from the talks would only lead to more losses for the US. It vowed to continue its struggle of the last 18 years until “the foreign occupation is finished and Afghans are given a chance to live by their own choice.”

The sudden withdrawal by Trump is surprising on several counts. The Taliban had never agreed to end the violence as a precondition for the talks. It has also refused to engage with the Ashraf Ghani government, calling it a “puppet” of the US. Trump’s sudden sensitivity to the lives of US soldiers is also surprising since this year alone, 16 US soldiers have died in Afghanistan.

The Taliban was blamed by the US for sheltering al-Qaeda, which had claimed responsibility for the September 11, 2001 attacks on the World Trade Centre and the Pentagon Headquarters. The US invaded Afghanistan in 2001 to oust the Taliban from power. However, after 18 years of war,in which hundreds of thousands of people, both civilians and combatants, have been killed, and after spending billions of dollars, the US has been unable to defeat it. Today, the Taliban controls almost a quarter of Afghanistan and its influence is growing in different regions.

Trump has been facing criticism over the talks with Taliban from several sources. It was viewed as legitimizing a terrorist organization which was the original cause of the war in 2001.

The recent rise in the number of attacks in Kabul and in the north has also been seen as a sign of growing disagreements within the Taliban rank and file over talks with the US. Trump’s sudden announcement may be an indication of his changing position on the war in Afghanistan. He also recently talked about maintaining a permanent base in the country, contrary to his 2016 election promise of withdrawing from the region. 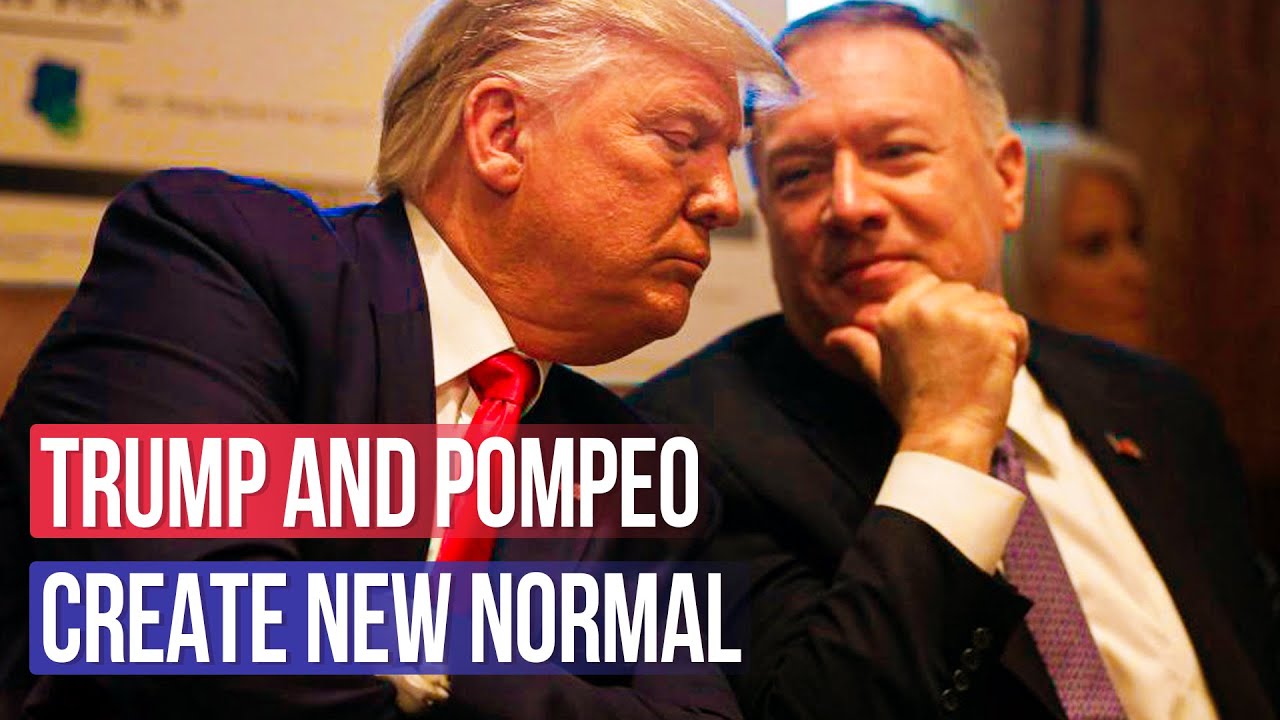