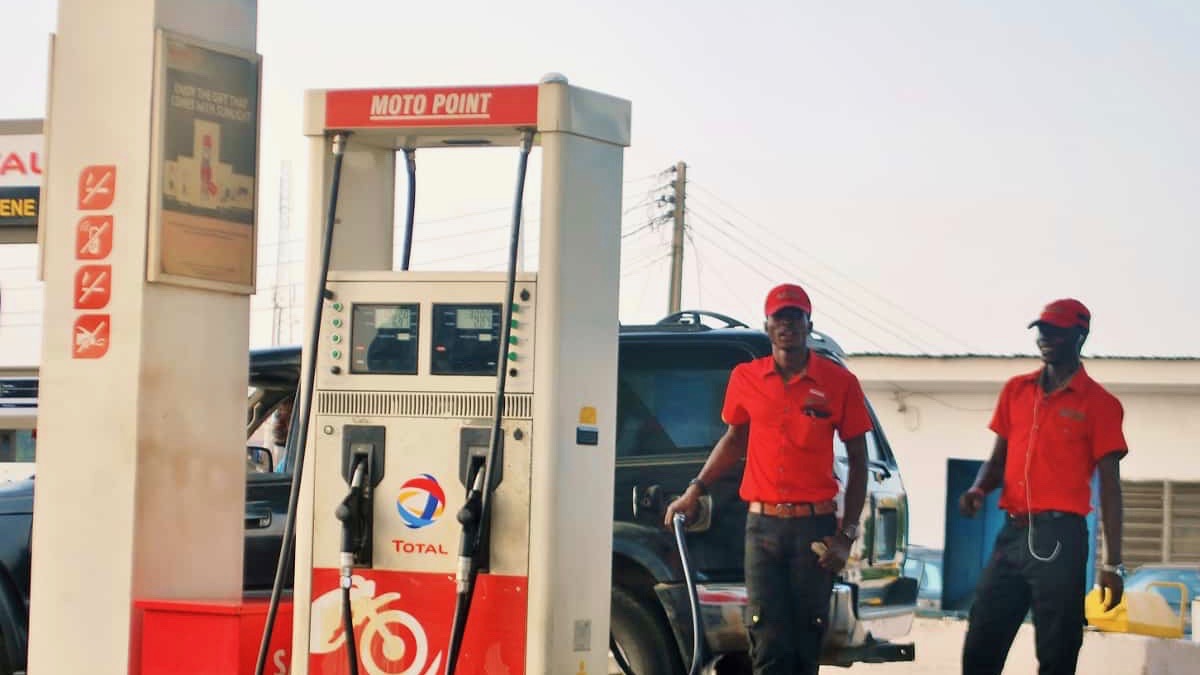 The National Union of Metalworkers of South Africa (NUMSA) officially activated the dispute resolution mechanism of the Motor Industries Bargaining Council (MIBCO). The decision came after employers in motor industry sector refused to meet the workers’ demands for a 12% wage hike across the board and a night-work allowance for fuel station employees who work on night shifts.

“That means we’ll have three meetings [with employers] over the following three weeks, the first of which will be on September 23. After these meetings, if we are still unable to solve the dispute, then they [MIBCO] can issue us with a strike certificate, and then we will be going on strike,” NUMSA’s spokesperson, Phakamile Hlubi-Majola, told Peoples Dispatch.

The National Employer’s Association of South Africa (NEASA), the Retail Motor Industry Organisation (RMI) and the Fuel Retailer’s Association(FRA) were the three employers’s associations with whom NUMSA unsuccessfully negotiated on September 9 at the MIBCO.

MIBCO is a bargaining council set up to facilitate self-regulation of industries as provided for in the Labor Relations Act. One of the key demands made by NUMSA at this council is a 12% wage hike across the board for 306,000 workers in the sector, including those employed in fuel stations, car dealerships and automotive component companies.

The lowest paid of the workers employed in this sector have been earning R20 ($1.36 currently) per hour for the last year years since August 2016, when the previous wage agreement (which expired on August 31, 2019) was negotiated.

A liter of petrol in August 2016 cost around R12.35. Now the price has risen to over R16. Despite this close to 30% fuel price hike, and the consequent rise in cost of other basic commodities, wages have remained stagnant in this period. This has eaten into the purchasing power of the workers.

Refusing their demand for 12% hike, the employers associations made a counter offer of a three-year wage deal, which includes a 5% wage hike for each of the three years. However, this offer was conditional on workers accepting what is called a ‘peace clause’ in the agreement.

“This peace clause will mean that once we sign the agreement, for three years, we can’t raise [any dispute over] issues affecting workers’ benefits and conditions – issues that are important to our members,” Hlubi-Majola explained.

Such an agreement would require the union to forfeit its right to agitate for the other key demand – which is the payment of night shift allowance for fuel station employees – over which the employers have refused to even engage the workers.

This demand has “been a long standing issue since 2013, and we can’t have this issue hanging for another three years,” she added. NUMSA has stated that many of its members work shifts which begin or end at odd hours after dark, when no safe and reliable transportation between their homes and workplaces are available.

According to Section 17(2) of the Basic Conditions of Employment Act (BCEA), which defines night work as work done between between 6 pm and 6 am, an employer may require or permit an employee to do night work only if conditions, including the two below, are met:

“a) the employee is compensated by the payment of an allowance, which may be a shift allowance, or by a reduction of working hours; and

b) transportation is available between the employee’s place of residence and the workplace at the commencement and conclusion of the employee’s shift.”

Since 2013, NUMSA has been demanding that the employers in the motor industry sector comply with this stipulation. “They have ignored the just demand for transportation allowance or the provision of transport for fuel station workers who have to travel in the dark, late at night, or early in the morning to get to work, often on foot. This puts workers at risk and exposes them to muggings and sexual assault,” NUMSA has said in a statement.

With employers refusing to budge, the deadlock between their associations and the trade union has continued for a month now, in the course of which several unfruitful meetings were held.

NUMSA has finally activated the dispute resolution mechanism officially in order to acquire a strike certificate to ensure the industrial action is protected. Workers taking part in a protected strike cannot be dismissed. But since the ‘No work, no pay’ policy applies, “our members will be the ones most affected by strike action,” NUMSA has said.

However, given the travails they are put through because of the employers’ refusal to meet these demands, the workers are willing to lose pay in order to pressurize the employers through strike action.

“If we strike, it will have a major impact on the sector, including the crippling of the supply to the Auto sector, in an economy which is performing very poorly,” NUMSA had warned earlier last month when the dispute was ongoing. 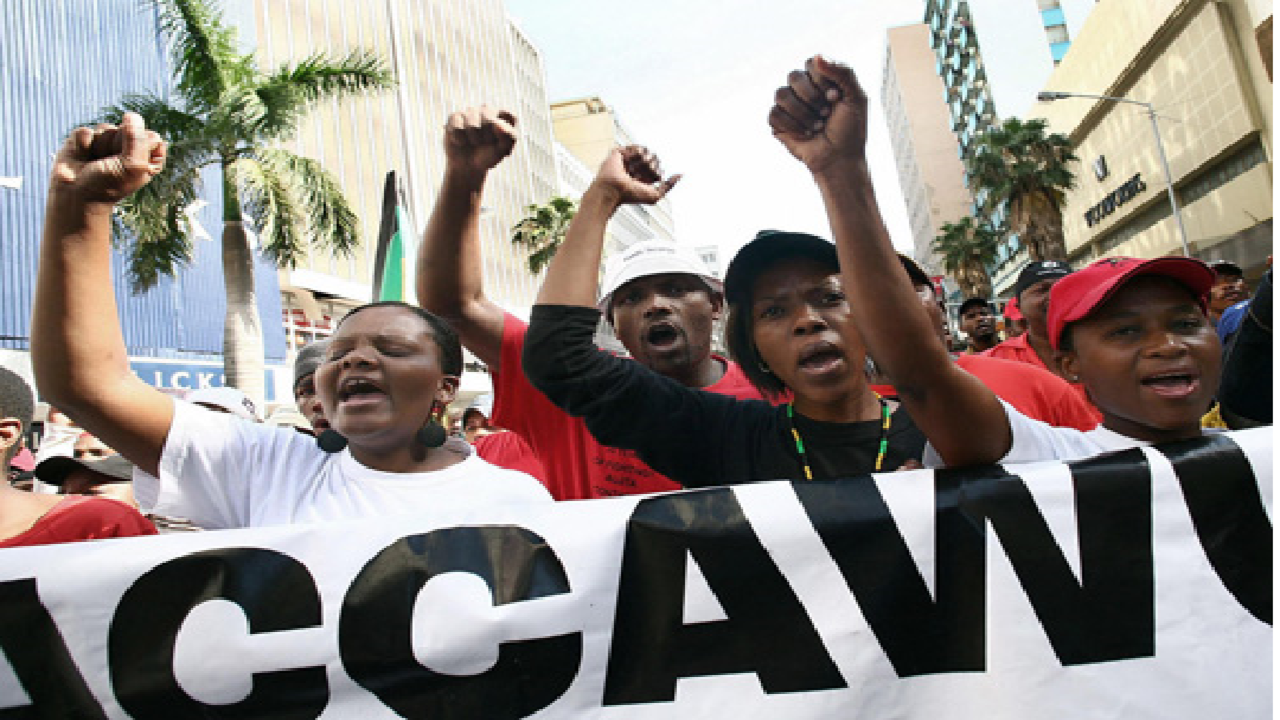