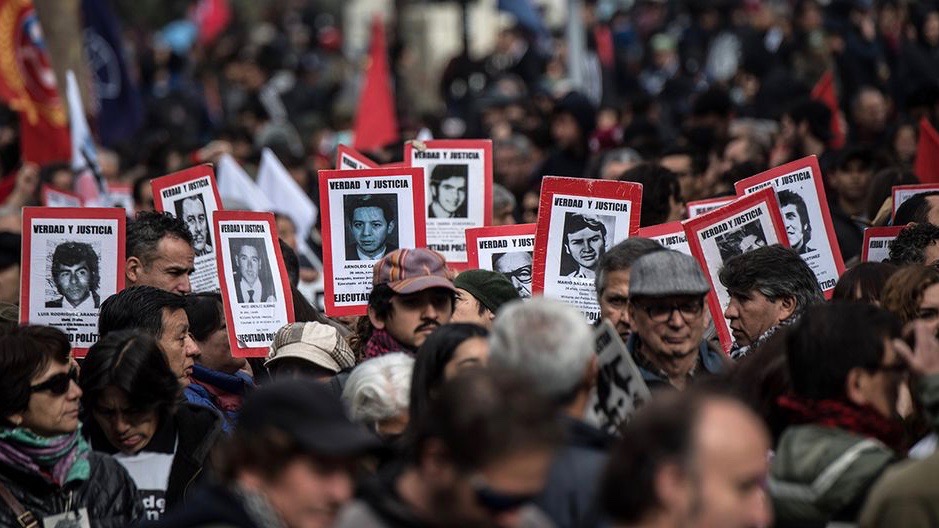 Over 10,000 Chileans took part in the March against Denial and Impunity in Santiago on September 8. (Photo: Peru 21)

On September 8, in Santiago, over 10,000 Chileans took part in the March against Denial and Impunity, to pay tribute to and demand justice for the victims of the last civic-military dictatorship in Chile, led by General Augusto Pinochet (1973-1990).

The relatives and friends of the victims as well as members of social and human rights organizations, and left-wing political parties peacefully marched from Plaza de Los Héroes to General Cemetery. However, just before reaching the cemetery, the officials of the national police force, the Carabineros, began repressing the protesters at their discretion. The police used tear gas and water jets against the protesters. In addition, at least a dozen people were arrested.

Police entered the cemetery where family members of the victims were paying tribute and attacked them.

“Carabineros’ attitude this year was much harsher in preventing these tributes; it seems that the right-wing government of Sebastián Piñera is upset and annoyed at the reminder that there was state terrorism here for 17 years, that they were complicit,” said Alicia Lira, the president of the Association of Relatives of Executed Political Prisoners (AFEP), one of the organizers of the march.

The protesters marched with banners that read “Yesterday’s impunity is the cause of today’s injustices”, “I don’t forget, I demand justice”, “Truth and justice now”, “Where are they?”, among others. They also carried placards displaying photographs of their executed or disappeared relatives during Pinochet’s rule.

“We march with the conviction that in Chile there is still no truth or full justice,” said Marcos Barraza, member of the Communist Party of Chile (PCCh).

The march was called for by various social and human rights organizations such as the National Coordinator of Human Rights Organizations, the Association of Relatives of Disappeared Detainees (AFDD), the Association of Relatives of Executed Political Prisoners (AFEP), the Chilean Commission on Human Rights and the Communist Party (PC), among others. Every year, in September, these organizations organize the march before the anniversary of the coup of 1973 and to demand an end to the impunity enjoyed by the military officials involved in the cases of brutal crimes against humanity and human rights violations.

Pinochet assumed power following a United States-backed coup d’état on September 11, 1973 that overthrew the democratically elected socialist government of President Salvador Allende. His regime was characterized by the systematic suppression of political parties and the persecution of all dissidents. His dictatorship is considered one of the most brutal dictatorships of Latin American countries. During the military rule, from 1973 to 1990, more than 3,100 people died, over 1,200 disappeared, about 40,000 were tortured and 200,000 went into exile. 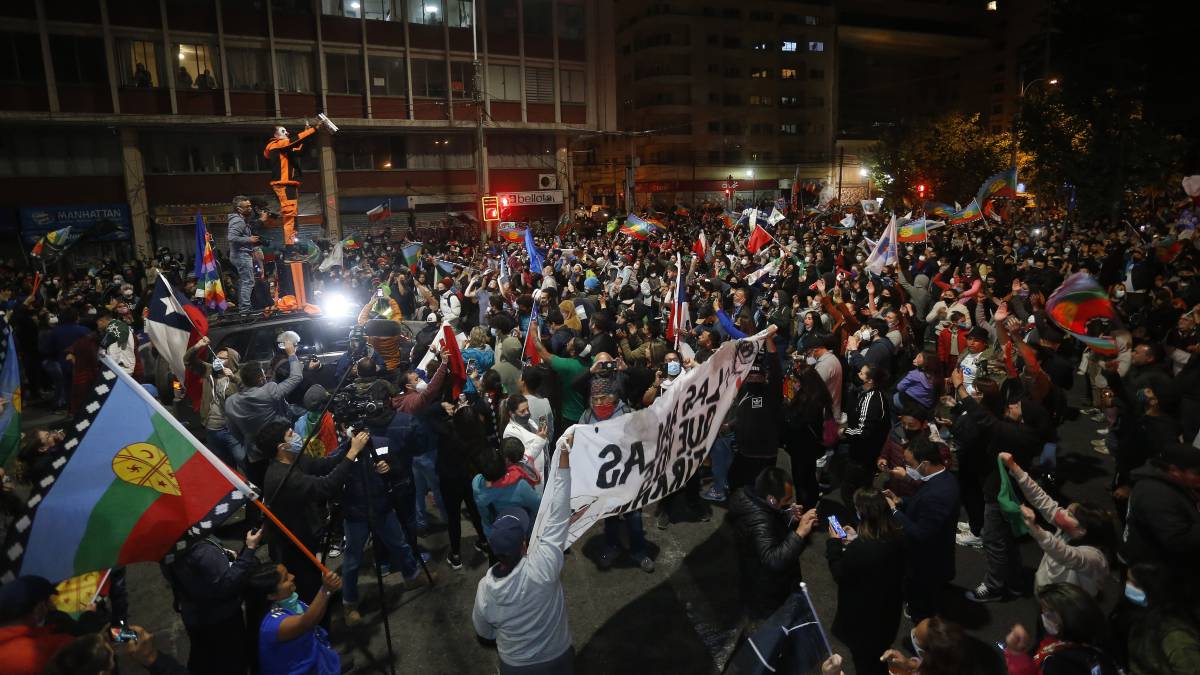 Battling repression, Chileans take to the streets to mark one year of protests
RECENT ARTICLES