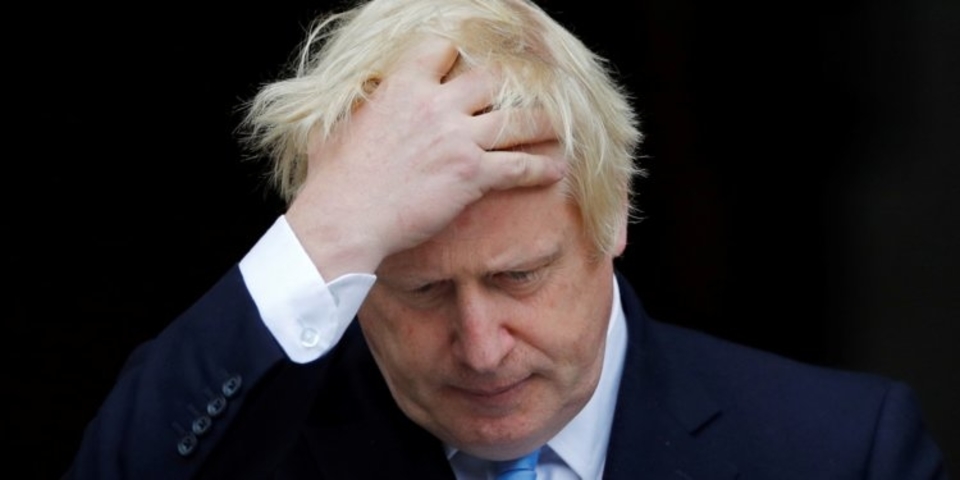 With the rebellion of 21 Tory MPs, the government’s slim majority is lost and uncertainties loom over the future of British prime minister Boris Johnson.

The House of Commons was the scene for high drama as the opposition benches booed and chanted ‘shame’ at the ruling Tory MPs in the House of Commons, just before the parliament entered its five-week suspension period until October 14. The opposition has been consistently flagging what it calls a ‘coup’, leaving the government hamstrung with a series of defeats in the house.

In the very short span of his premiership, the government of British prime minister Boris Johnson has lost all six votes and has been rendered completely powerless in the Brexit process. Over the past week, the British parliament passed an act which was introduced by the back-benchers of the ruling Conservative Party, that prevents the government from going for a no-deal Brexit. It has also thrice rejected the prime minister’s demand for a general election.

All of this comes in response to what many in the opposition and even among the ruling party, have deemed as a ‘coup’. The government had by the end of August, advised the Queen to suspend the parliament for the longest period in British history, taking away 20 crucial parliamentary sittings leading up to the scheduled Brexit deadline on October 31.

The bill, which was passed by both the houses of parliament last week and became an act this Monday, has ensured that the government will not be able to “crash” the United Kingdom out of the EU, any time soon. The act even dictates the wording of the letter to be sent to the EU leadership to ask for a second six-month extension, in case no deal is arrived at and passed by the parliament on October 23. The government’s attempt to limit the legislature’s time to deliberate over Brexit by proroguing the parliament for five weeks has now become pointless.

In another major blow, with the rebellion of 21 Tory members of parliament and their consequent expulsion, the minority government has lost the majority support in the house. The Conservatives had managed to form the government with the support of the Democratic Unionist Party. Even though the rebel members continue to sit along the Tories in the government benches, the house is now effectively led by the largest opposition party, Labour, with the support of anti-Brexit parties like the Plaid Cymru, the Scottish National Party (SNP) and the Liberal Democrats.

In a span of two weeks, the government has been with faced several resignations, including two from within the cabinet and that of prime minister’s younger brother, Jo Johnson. Boris Johnson had himself resigned from the cabinets of the two previous Tory prime ministers over the Brexit process.

Opposition parties are now demanding for all communications regarding the suspension of the parliament be made public and are threatening legal action against the government if it fails to implement the recently passed Brexit amendment. Johnson has repeatedly stated that he will ensure that the UK leaves the EU as scheduled on October 31, and not request an extension. But without a deal in sight, and the Commons rejecting the proposal for another general election, his claims seem impossible.

An extension of the Brexit date requires the unanimous support of the European Council. A single veto would mean that Brexit will take place as scheduled, with or without a deal. France has already displayed its aversion to any further extension of the Brexit negotiations. Any such development could be used by the opposition and opponents within the party to undermine Boris Johnson’s leadership. Many observers have already speculated a third change of prime minister within a span of three years. Reports have also suggested that the opposition is considering elevating a Corbyn-led cabinet.

Meanwhile, the Johnson government has categorically stated that it does not intend to follow the new legislation in its spirit and is ready to push its legality as much as possible. Many observers of British politics believe that Johnson might even persuade one of the European nations to veto the extension request. The only option that the British government can unilaterally take at this stage is to revoke Article 50 which initiated the exit process. It is currently being proposed by the Liberal Democrats and several others in the opposition benches.

On the ground though, the British people remain divided over the issue. Going by multiple opinion polls, even though the government’s move to suspend the parliament is widely perceived to be undemocratic, Johnson’s popularity has soared, with approval ratings going as high as 40% or above, far ahead of leader of the opposition, Jeremy Corbyn. According to reports, while Corbyn and many close to him in the shadow cabinet were not particularly against an election at this juncture, the established leadership of the Labour Party feared a major route.

Many activists on the ground, especially those that campaigned to remain within the EU in the 2016 referendum, have called for a second referendum, which they call the “people’s referendum”. This proposal is represented in the Commons by the SNP, the Plaid Cymru and the Greens, all of whom have opposed all proposed Brexit deals as they are against leaving the EU altogether.

The proposal for a second referendum has also found support within the current Labour leadership, most prominently from Tom Watson, who holds the second-most powerful position in the party as the deputy leader. His support for a second referendum on Brexit has exposed a major divide within the leadership over Brexit. While the party under Corbyn’s leadership had campaigned to remain in the EU, many became consigned to the referendum results, considering Brexit an eventuality.

Meanwhile, the prolonged Brexit process and the accompanying uncertainties have pushed the British economy into doldrums. Many newspapers and media houses have predicted another recession if these uncertainties continue. Even the pro-conservative Times can no longer ignore the fragility of the British economy and the stagnating living standards of the people, even while arguing that the nation might remain resilient with a second downturn looming. The recent political developments with the parliament with regards to Brexit, have eased the alarming flight of businesses from the country and helped the spiraling securities market. However, the economies of both Europe and the UK having been on edge for over a year. A no-deal Brexit will be damaging to both. 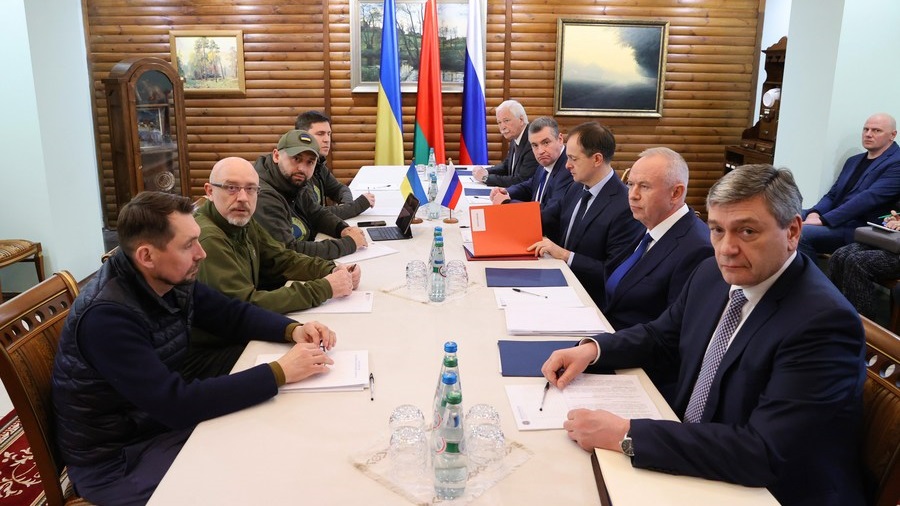 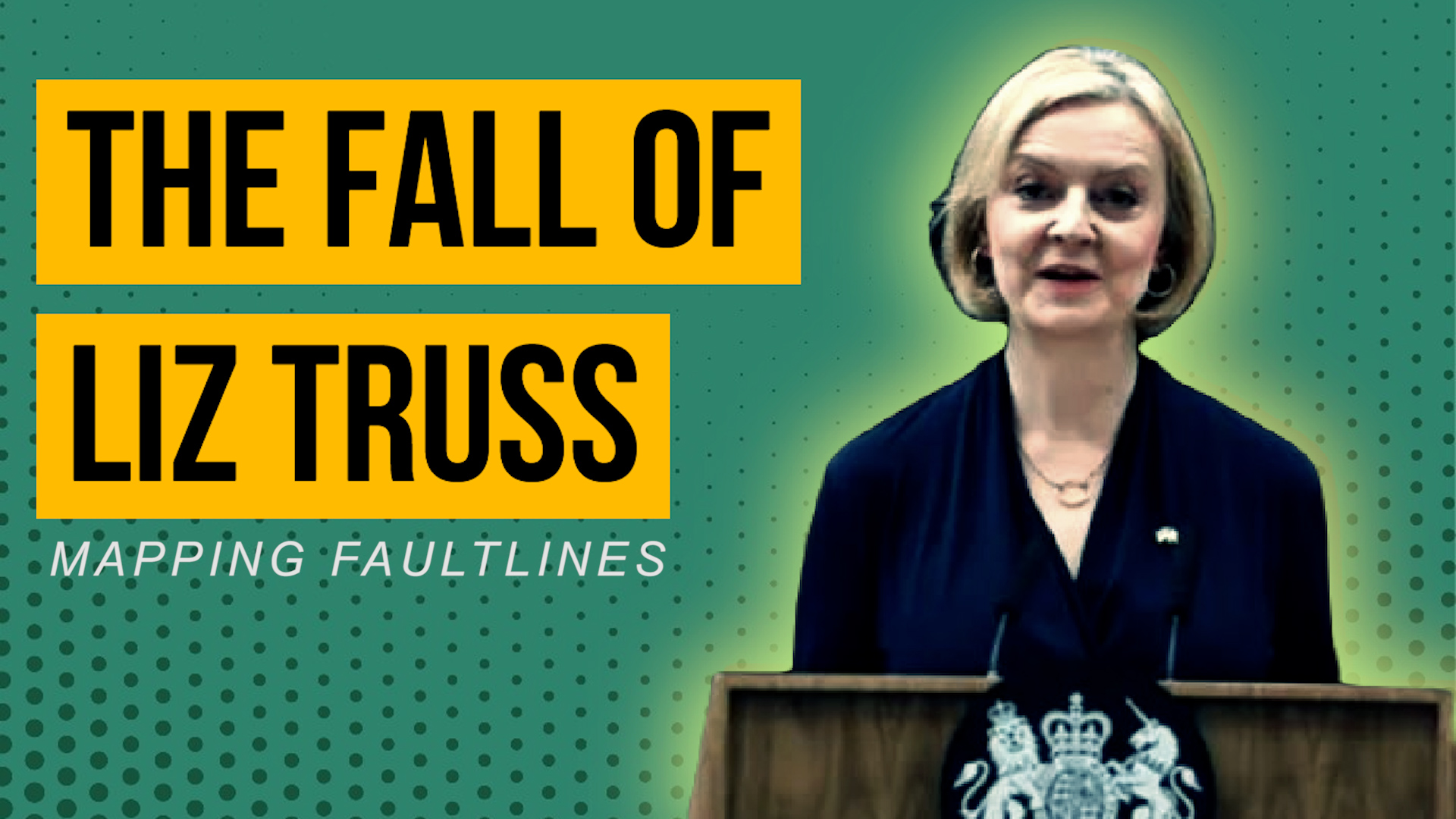