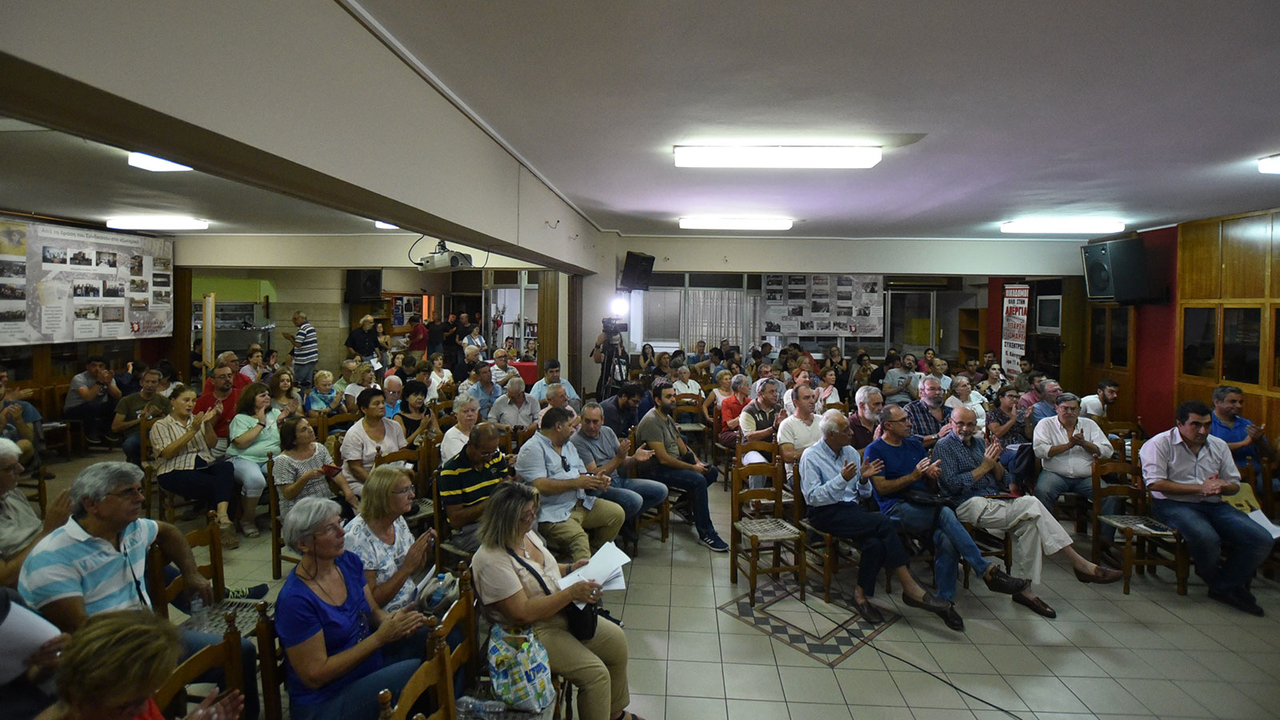 The Greek Committee for International Detente and Peace (EEDYE) has called on the Greek people to mobilize against the insidious plans of the US-NATO alliance in the region, denouncing the installation of its military bases in Greece.

Peace activists and progressive sections within Greek society have denounced the enhanced Greece-US military cooperation and the proposed visit of US Secretary of State Mike Pompeo to Athens which is scheduled for the beginning of October. On September 16, the Greek Committee for International Detente and Peace (EEDYE) convened a meeting in Athens and charted out a plan of action for intensifying its anti-imperialist campaign.

The EEDYE released a statement highlighting “the dangers created by the Greece-US Mutual Defense Cooperation Agreement (MDCA).” The involvement of Greece in the imperialist designs of the US-NATO alliance was condemned. The statement urged the Greek government to reject the proposals to install military bases and nuclear weapons in the region. The closure of the existing Souda base, along with the other US-NATO bases, was demanded.

The activists emphasized that Greece must denounce the MDCA signed with the US in 1990, and abstain from participating in imperialist missions abroad. The statement also sought disengagement from NATO and the EU.

According to reports, the main aim of the ongoing ‘Strategic Dialogue’ between Greece and the US is to adjust the MDCA, also known as the “Agreement for the bases”,  according to the current U.S-NATO imperial designs in the region. During the talks, the up-gradation of the Souda base has already been agreed upon. It will be integrated into the existing circuit of bases, that include Larissa, Stefanovikio Magnesia, Araxos and the Alexandroupolis port.

“The government of New Democracy (ND) vigorously proceeds to the implementation of what has been agreed in the Strategic Dialogue between Greece and the U.S, which began by the previous government led by SYRIZA on December 2018, especially focusing on the broadening of the so-called military cooperation,” the EDYE has claimed

According to a report by 902.gr, the Larisa Peace Committee has also called for a meeting on September 24, to denounce and protest the renewal of the 1990 Greece-US Mutual Defense Cooperation Agreement. 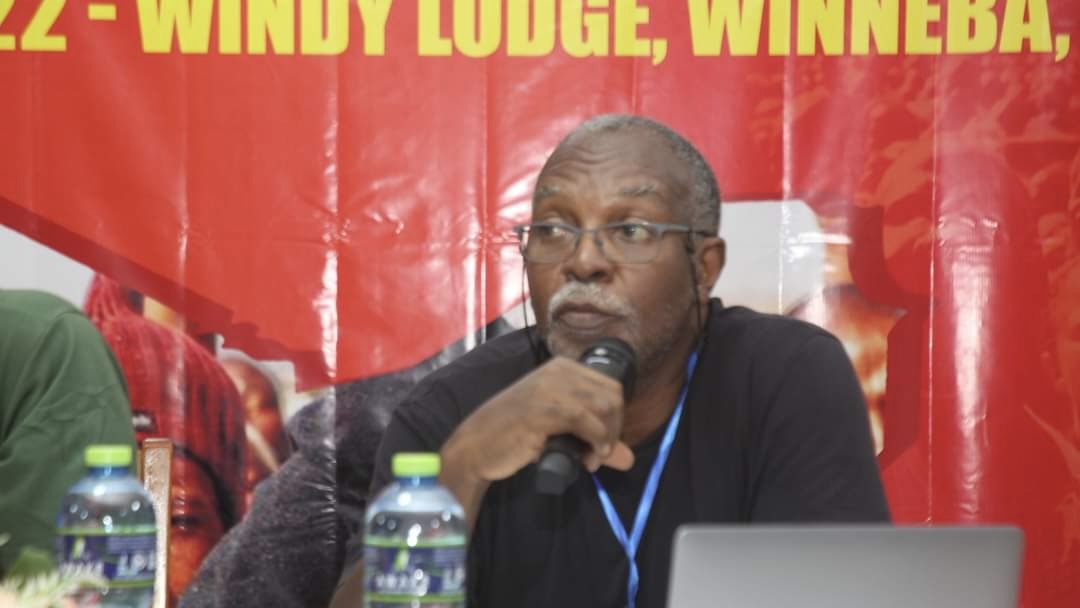 Kyeretwie Opoku: ‘We must unite our continent’