Over 150,000 people demonstrated in more than 170 cities in France, on September 24, against the government’s proposed pension reforms.

On September 24, hundreds of thousands of people hit the streets of France, protesting the proposed overhaul of the country’s retirement system, announced by the French president Emmanuel Macron.

The General Confederation of Labour (CGT) claimed that more than 150,000 people demonstrated in more than 170 cities in France, demanding employment, wage hikes, better public services and a fair pension plan.

The strike action by the railway union has also widely affected the rail transport in the country.

In July, the French government proposed a reform of the current state-funded pension system, which included 42 different systems for various professions, to be replaced with one unified scheme. According to the new proposal, from 2025, workers will have to complete their services at the age of 64, beyond the current retirement age of 62, in order to avail full pension benefits. In the new scheme, the contributions of the employees during their career will be graded as points, used to calculate their pension amounts in Euros. As of now, each point has not been given a specific valuation, as it is subject to fluctuations in the economy.

French prime minister Édouard Philippe has said that he wants the bill passed before the summer of 2020.

Meanwhile, the CGT has stated that, “There should be a right to an early retirement with full pension benefits for the most risky jobs. It will first of all be necessary to modify the distribution of wealth. By establishing equal pay for men and women, increasing wages and ensuring stable and skilled jobs until retirement age.”

“Yet another type of reform is possible to improve the pension level of all workers and return to a legal retirement age of 60 . The CGT opposes the introduction of a point system that would lower pensions by 10 to 30%, and proposes a significant improvement in pensions of all schemes to the tune of 120 billion euros by 2050,” the union added.

Other major trade unions in the country, including the Solidaires and the FSU, have also demanded a significant hike in salaries in order to increase their work-life contributions and consequently pensions. Presently, the retirees in France receive, on average, 61% of their previous pre-tax earnings.

Earlier as well, on September 13, French workers had undertaken a massive strike against these pension reforms. On September 21, under the leadership of the Workers’ Force (FO), thousands of workers marched in Paris against the government proposal. 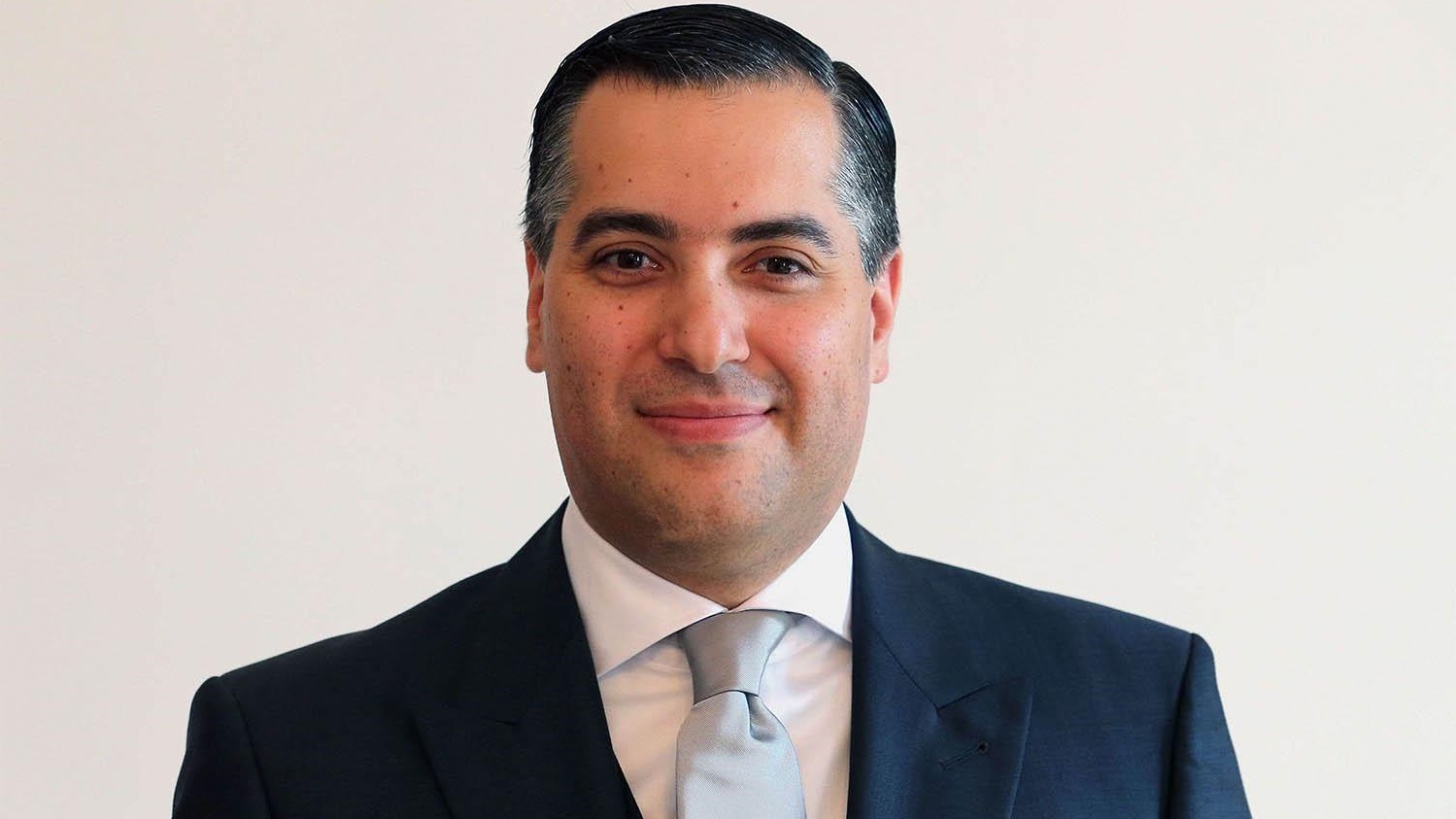