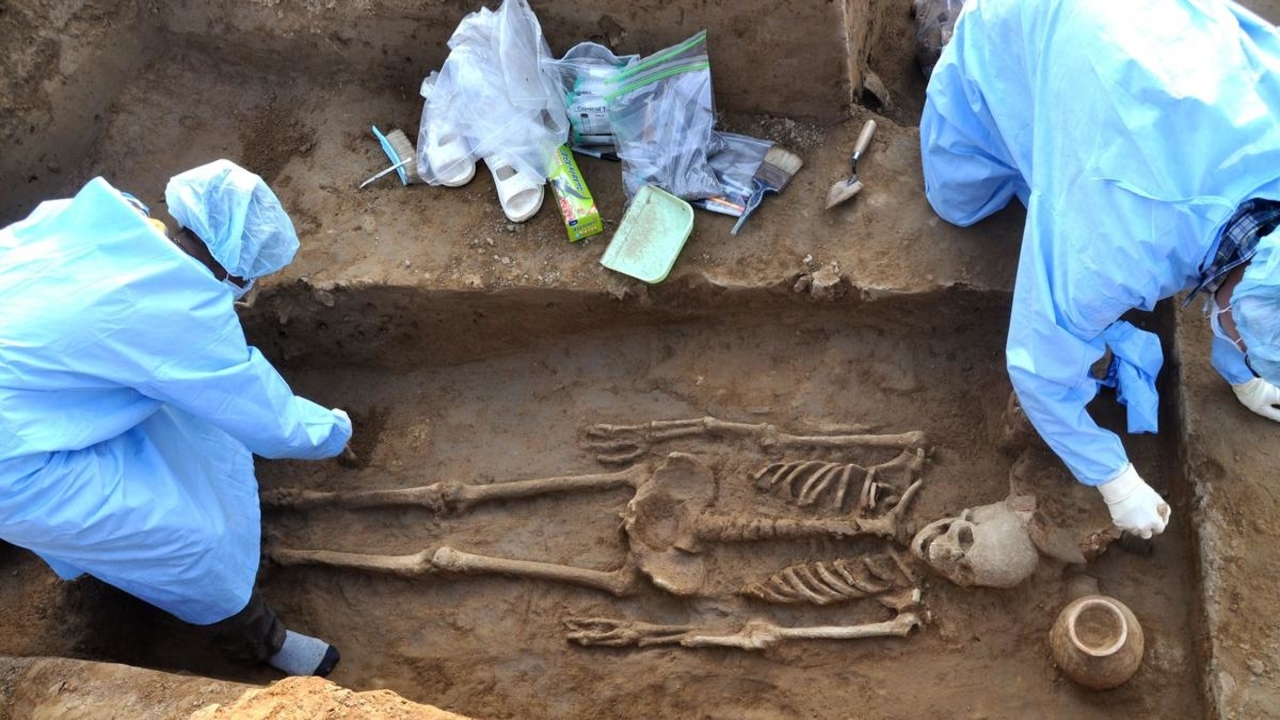 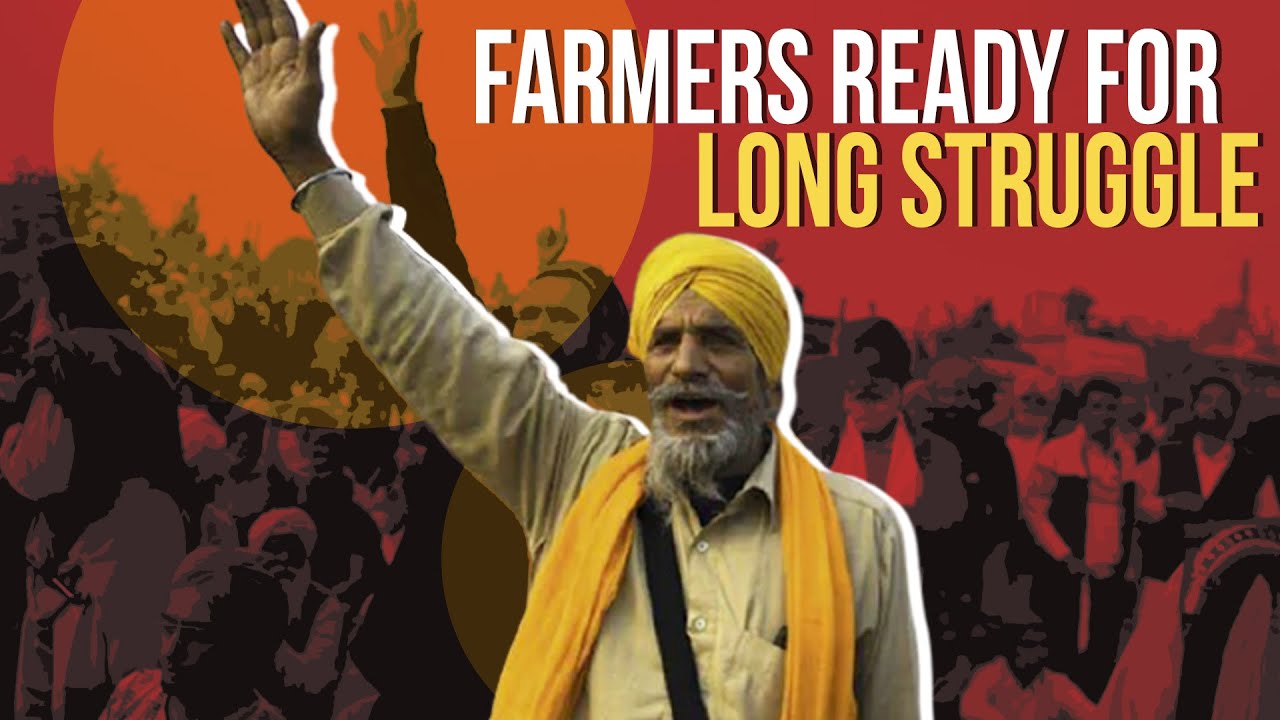 Indian farmers have not forgotten govt.’s betrayals of past six years 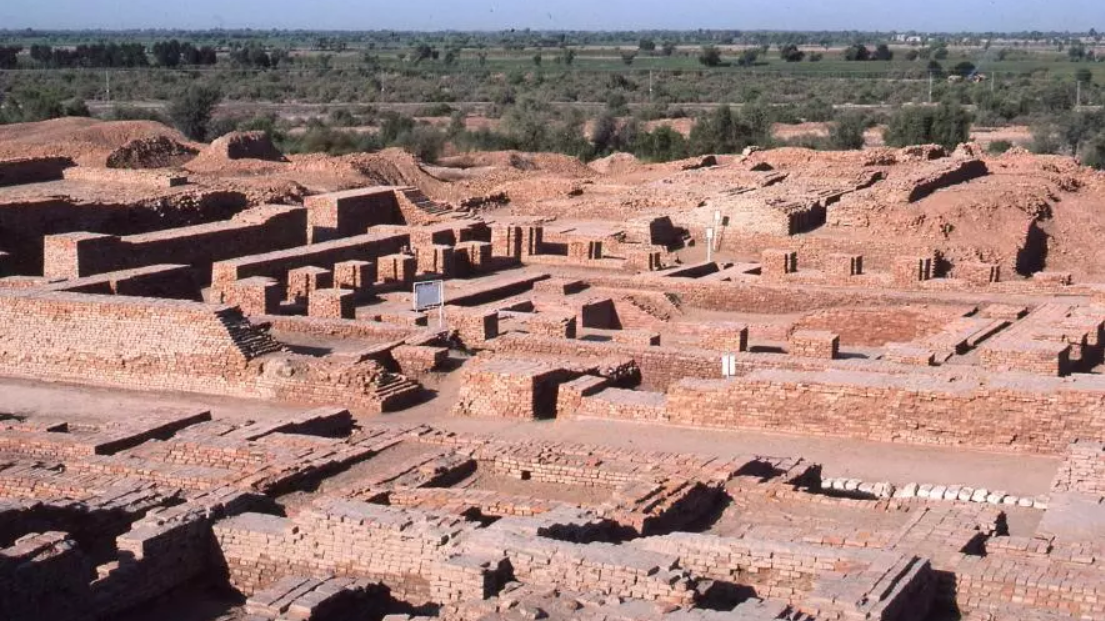 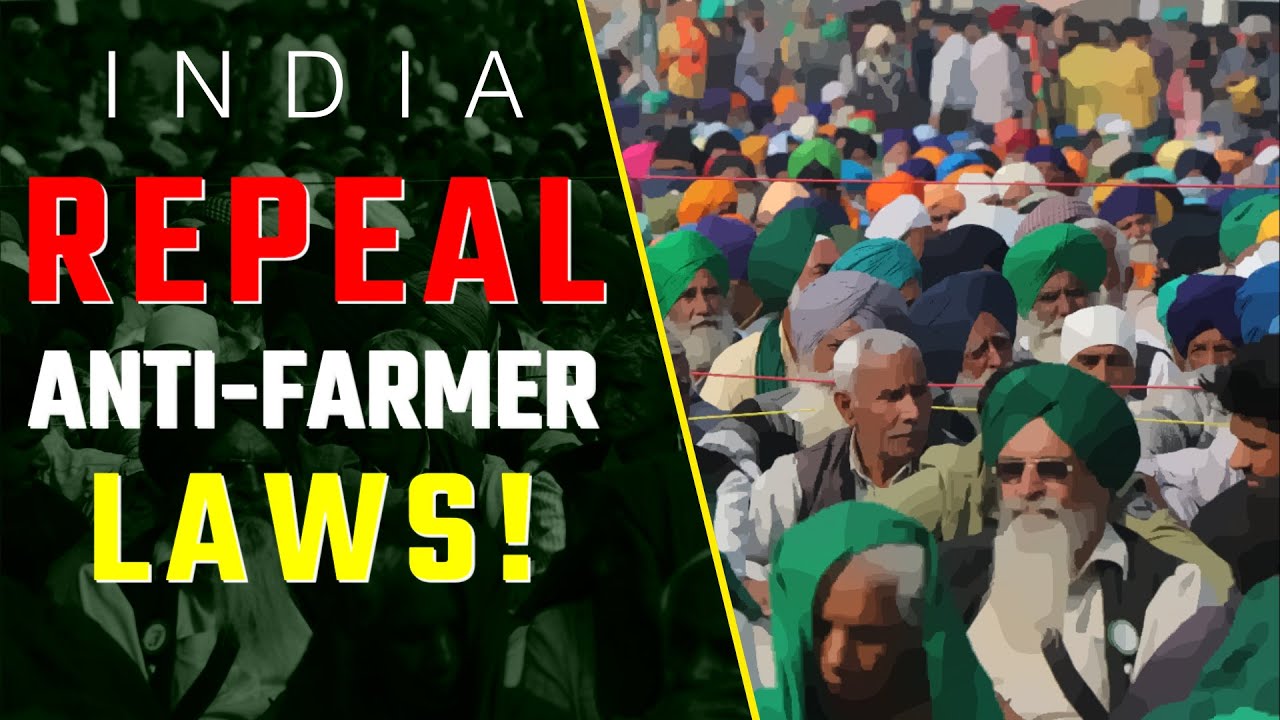