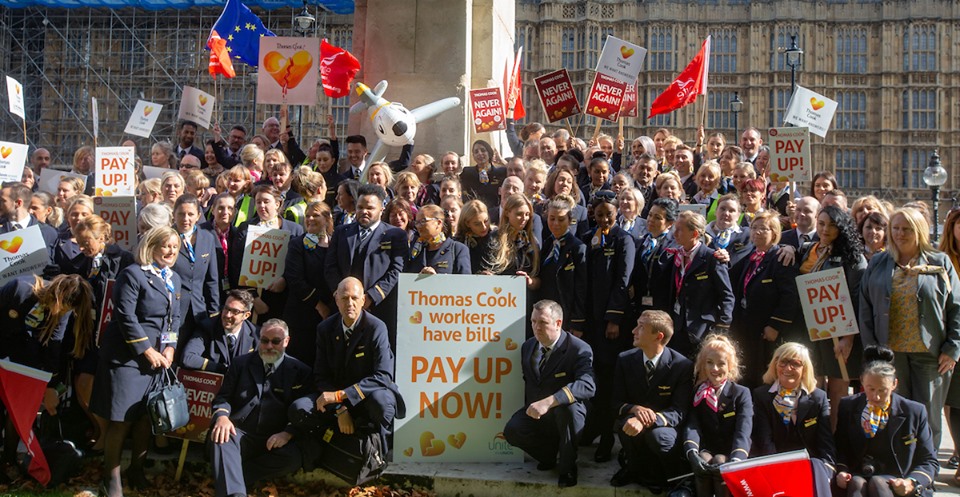 Labour Party leader, Jeremy Corbyn joined the protests on October 2, and expressed solidarity with the workers.

On October 2, hundreds of employees of the British travel firm, Thomas Cook, marched to parliament to protest the UK government’s inaction over the insolvency crisis faced by the company. Over 9,000 people in the UK and 21,000 across the world are expected to lose their jobs.

According to reports, the protesting workers handed over two petitions following the march. One of them, signed by 50,000 people, demanded a comprehensive inquiry into Thomas Cook’s collapse, and was submitted at Downing Street. The other, with over 10,000 signatures, was handed over to the department of business, energy and industrial strategy (BEIS), demanding that the company’s directors return their bonuses.

Debt-ridden Thomas Cook declared insolvency on September 23 after the government refused a bail-out package. Employees stopped receiving salaries from October 1, and under the leadership of various trade unions, including Unite, decided to hold a march to the parliament to protest the government’s inaction.

At the march, Diana Holland, assistant general secretary of Unite, said, “The fact that workers are coming to parliament from all parts of the UK demonstrates just how angry they are with the government which they rightly believe has abandoned them. This week, workers have been left with no income as their wages were not paid.”

Labour Party leader Jeremy Corbyn also joined the protesters on October 2. He blamed the directors of Thomas Cook for the current crisis, noting that they took home bonuses of up to £29 million (about USD 35.80) even as the company was sinking. It was demanded that the government take a public stake in Thomas Cook to secure the company and save the jobs of its 9,000 employees in the UK.

On September 30, Thomas Cook workers held a protest in Manchester at the venue of the Conservative Party conference, condemning government inaction. Morning Star reported that the Financial Reporting Council confirmed that it would look into whether the accounting firm Ernst & Young acted properly when signing-off on Thomas Cook’s final accounts. 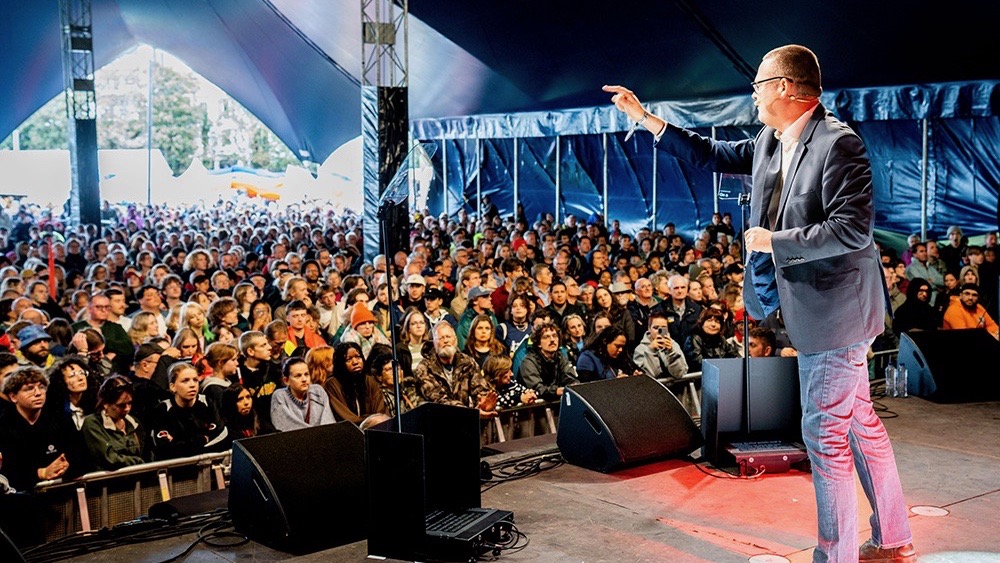 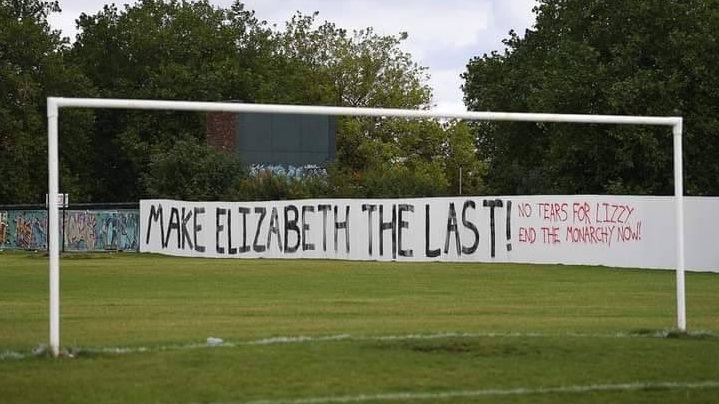 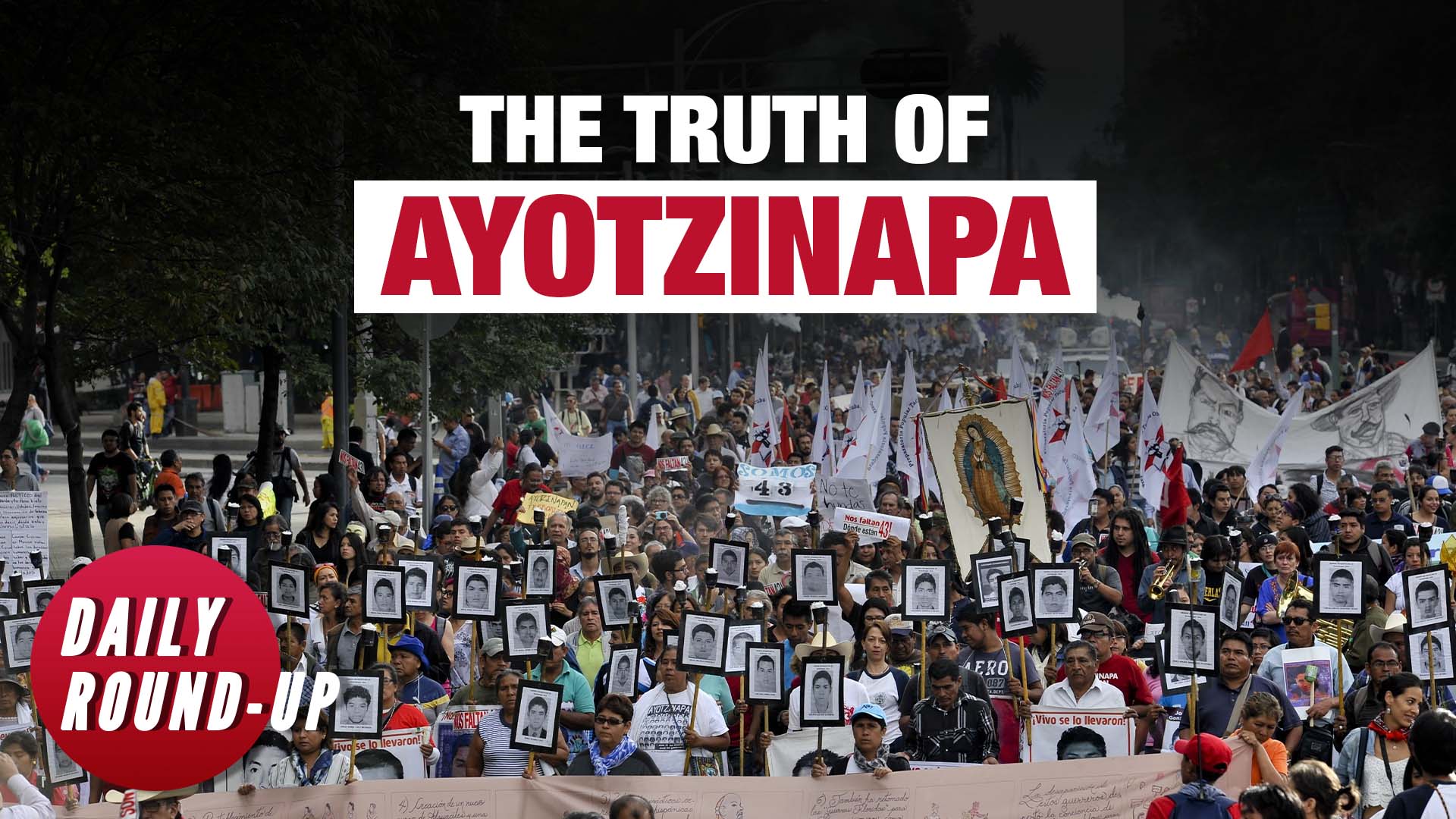