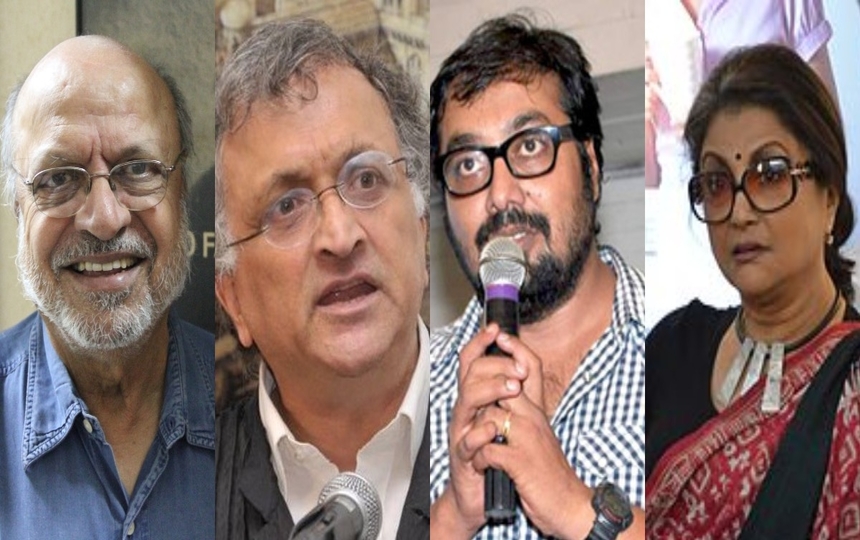 The signatories against whom the case was filed include filmmaker Shyam Benegal, writer Ramachandra Guha and directors Anurag Kashyam and Aparna Sen.

The police in the State of Bihar in India have closed a case of sedition filed against 49 eminent Indian personalities who had written a letter to prime minister Narendra Modi protesting the fatal mob lynchings in the country. The case against them alleged that they had “tarnished” the image of India by writing the letter. The case was filed last week on the orders of the Chief Judicial Magistrate of Muzzafarpur, Surya Kant Tiwari, following a complaint by a local advocate, Sudhir Ojha. The State police, while closing the case, cited the lack of evidence to support the complainant’s claim. The police has instead registered a case against Ojha for filing the frivolous and false complaint

The accused signatories of the letter included prominent artists and intellectuals like Adoor Gopalakrishnan, Shyam Benegal, Shubha Mudgal, Ramachandra Guha and Aparna Sen. In their letter to the prime minister, they had expressed grave concern at the death of Muslims, Dalits (the formerly untouchable castes) and minorities in incidents of mob lynching, which have seen an increase since Narendra Modi became the prime minister in 2014. The media outlet, Quint, has reported 111 deaths in cases of mob violence in India since 2015, with the latest taking place on September 22. The victims in many of these cases are poor people who are accused of transporting cattle for slaughter. The issue of beef has become a pretext for widespread violence by far-right wing forces in India as sections of the Hindu community consider the cow sacred. Cow vigilantes have targeted farmers, cattle traders and common people based on vague rumors of them being being involved in transporting cattle for slaughter or consuming beef.

They also protested the notion that criticizing the ruling party is tantamount to criticizing the country. This is especially significant considering that ever since the far-right Bharatiya Janata Party under Modi came to power, its leaders and their followers have been branding opponents as anti-national and traitors.

The filing of the case led to an outrage in the cultural and political circles of India Thousands of artists, writers and intellectuals released a statement in multiple languages in solidarity with the 49 signatories. The statement said, “All of us, as members of the Indian cultural community, as citizens of conscience, condemn such harassment. We do more: we endorse every word of the letter our colleagues wrote to the Prime Minister. This is why we share their letter here once again, and appeal to the cultural, academic and legal communities to do the same. This is why more of us will speak every day. Against mob lynching. Against the silencing of people’s voices. Against the misuse of courts to harass citizens.”

The following is the letter by the 49 artists to the prime minister.

We, as peace loving and proud Indians, are deeply concerned about a number of tragic events that have been happening in recent times in our beloved country.

Our Constitution describes India as a secular socialist democratic republic where citizens of all religions, ethnicities, gender and castes are equal. Hence, to ensure that every citizen enjoys the rights given to her/him by the Constitution, our submission is:

1. The lynching of Muslims, Dalits and other minorities must be stopped immediately. We were shocked to learn from the NCRB (National Crime Records Bureau) reports that there have been no less than 840 instances of atrocities against Dalits in the year 2016, and a definite decline in the percentage of convictions.

Further, 254 religious identity-based hate crimes were reported between January 1, 2009, and October 29, 2018, where at least 91 persons were killed and 579 were injured (FactChecker.in database, October 30, 2018). The Citizen’s Religious Hate-Crime Watch recorded that Muslims, (14% of India’s population) were the victims in 62% for cases, and Christians (2% of the population), in 14% cases. About 90% of these attacks were reported after May 2014, when your Government assumed power nationally.

You have criticized such lynchings in Parliament Mr. Prime Minister, but that is not enough! What action has actually been taken against the perpetrators? We strongly feel that such offenses should be declared non-bailable, and that exemplary punishment should be meted out swiftly and surely. If life imprisonment without parole can be the sentence in cases of murder, why not for lynchings, which are even more heinous? No citizen should have to live in fear in his/her own country!

Regrettably “Jai Sri Ram” [Victory to Ram, a Hindu god] has become a provocative ‘war-cry’ today that leads to law and order problems, and many lynchings take place in its name. It is shocking to see so much violence perpetrated in the name of religion! These are not the Middle Ages! The name of Ram is sacred to many in the majority community of India. As the highest Executive of this country, you must put a stop to the name of Ram being defiled in this manner.

2. There is no democracy without dissent. People should not be branded ‘anti-national’ or ‘urban Naxal’ and incarcerated because of dissent against the Government. Article 19 of the Constitution of India protects freedom of speech and expression of which dissent is an integral part.

Criticizing the ruling party does not imply criticizing the nation. No ruling party is synonymous with the country where it is in power. It is only one of the political parties of that country. Hence anti-government stands cannot be equated with anti-national sentiments. An open environment where dissent is not crushed, only makes for a stronger nation.

We hope our suggestions will be taken in the spirit that they are meant – as Indians genuinely concerned with, and anxious about, the fate of our nation. 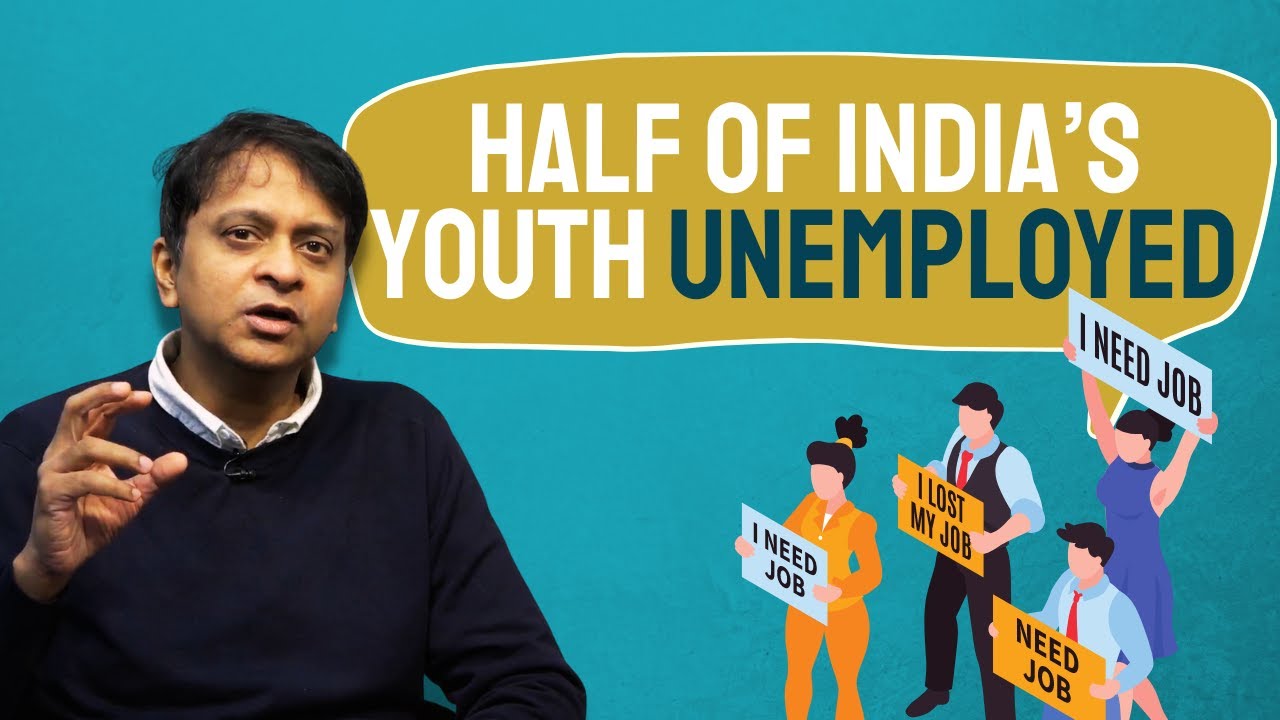