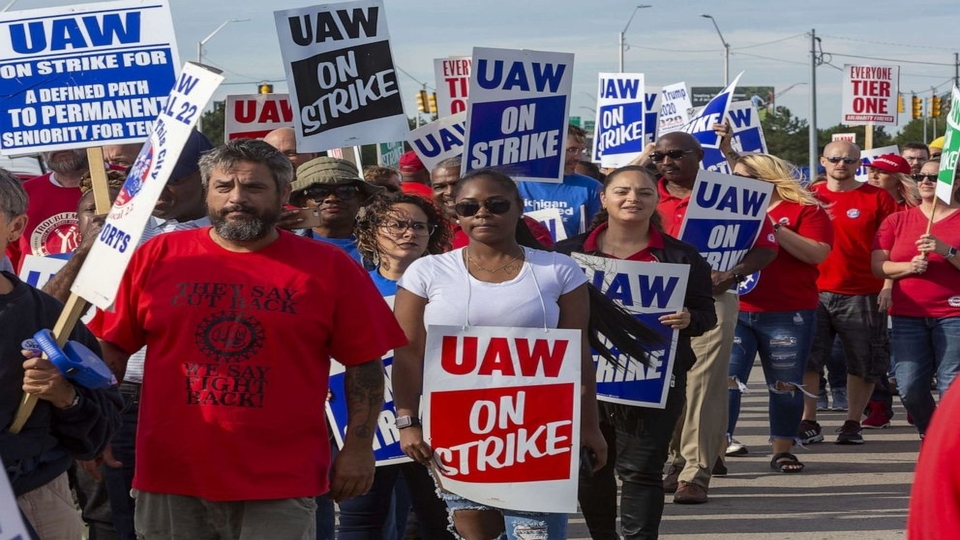 Workers, organized by the UAW, strike at the General Motors’ Hamtramck manufacturing unit that is up for closure by the company. (Photo: ZUMA Wire)

The strike at the multinational automobile giant, General Motors (GM), entered its 28th day on October 13, with the company forced to come to the table following a huge blow to its profits. The strike in which over 48,000 employees are taking part has cost the company almost USD 1 billion, according to its own claim. The decline in General Motors’ stock value is another factor that has forced the management to resume talks with United Auto Workers (UAW), which is leading the strike.

The workers, who began striking on September 16, are demanding employment security and the re-opening of production units that have been closed down or are scheduled for closure. They have also demanded the expansion of medical and other benefits for both formal and informal workers, and a solution to the problem of plateauing wages.

Reuters reported GM offering 3% pay raises in the second and fourth year of the four-year-contract and 3% and 4% lump sum payments in the first and fourth year respectively.” The company has also reportedly agreed to make temporary employees permanent if they have worked for three years. The tendency to hire temporary workers for extended periods of time without formalization was a key reason for the strike. The “perma-temps” are hired on a contractual basis and do not receive benefits at par with the employees.

The closure of units remains a major sticking point in the negotiations though.

In November 2018, General Motors announced the closure of four production units in the US, which translated to a loss of around 9,000 jobs or more. The company also announced that it would phase out over 15% of its salaried workers over a period of time.

UAW vice-president Terry Dittes, who is also a General Motors employee and the chief negotiator for the union, said in a public statement on October 8, “We have made it clear that there is no job security for us when GM products are made in other countries for the purpose of selling them here in the USA.”

The UAW has claimed that job security can only be ensured if the outsourced production to Mexico is redirected back to the US. Ever since the company filed for Chapter 11 bankruptcy in 2009, it has received a total of USD 66.7 billion from the US treasury in relief packages while struggling to get its fiscal performance in order. It is being argued that since billions of dollars in taxpayers’ money has been invested in General Motors to protect US jobs and tax revenues, the company must accept the workers’ demand.

After years of reported losses, the company has finally started making profits. According to the UAW, over the past few years, the profits of the company have been close to USD 34 billion. However, the wages of the factory workers have not increased in real terms.

During the same period, the company has been restructured to make up for the losses suffered over the past decade. This has involved the slashing of existing workers’ contracts and the closure of units. The company has instead invested in production plans in Mexico, where the average wage is a meager USD 1.9 per hour. This is barely a fraction of the average salaries of production workers in the US that range between USD 17 to USD 30 per hour.

The company has justified the shifting of large part of its production to Mexico (GM imports almost 80% of its vehicles from its plants in Mexico) by claiming high labor costs in the US make it difficult to remain competitive in the country’s automotive markets. They have blamed the influx of foreign manufacturers who hire non-unionized workers at salaries as low as USD 12 per hour.

But the UAW has pointed out that workers’ salaries barely constitute up to 5% of the total production costs. The union claims that even if the company implements all of the workers’ demands, it would cost only USD 150 for every GMC Yukon SUV produced, which is priced at USD 77,000.

In response to the workers’ demands, GM has proposed proposed a plan to invest USD 7.7 billion in building two manufacturing units for electric car parts to replace the units at Hamtramck, Detroit and Lordstown, Ohio that are scheduled for closure. This, according to a report by the Detroit Free Press, will create close to 5,400 jobs. However, only half of these jobs are likely to be freshly generated with the rest only making up for the job loss due to the closure of the units.

The company has also agreed to consider mechanisms for redirecting production, making sure that most, if not all, products that are for sale in the US, are produced within the country.

New regulations proposed by the Trump administration, levying heavy tariffs and conditionalities on Mexico-manufactured goods, may be another factor forcing GM to come up with a concrete plan to shift its outsourced production to its primary market, the US.

Workers have also shared the concerns about the company’s future and have blamed the management for the company’s struggles to remain competitive.

While General Motors has envisioned a shift towards building fully-electric self-driving cars, union members claim that the company is not serious about investing in the future. The union has also asserted that their uncompromising stand is not just practical, but also necessary to ensure that the company successfully penetrates the future electric cars market.

Deciphering Biden’s excuse to abandon the fight for $15 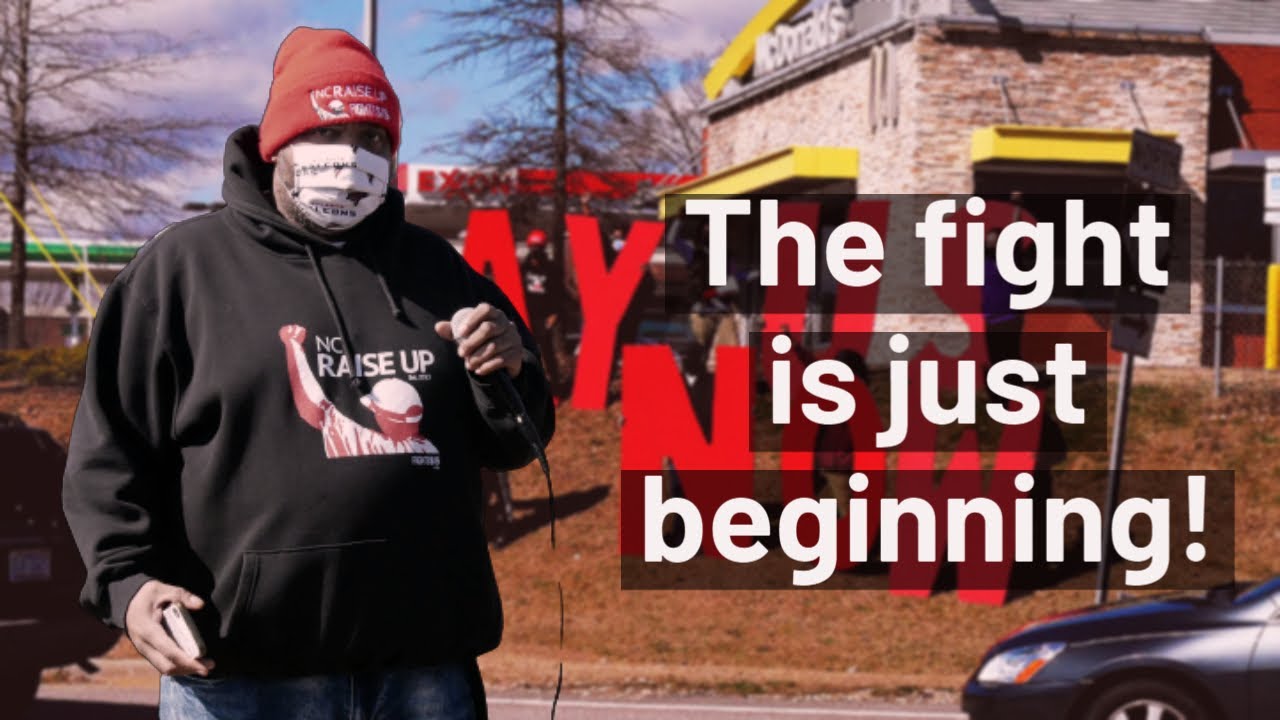