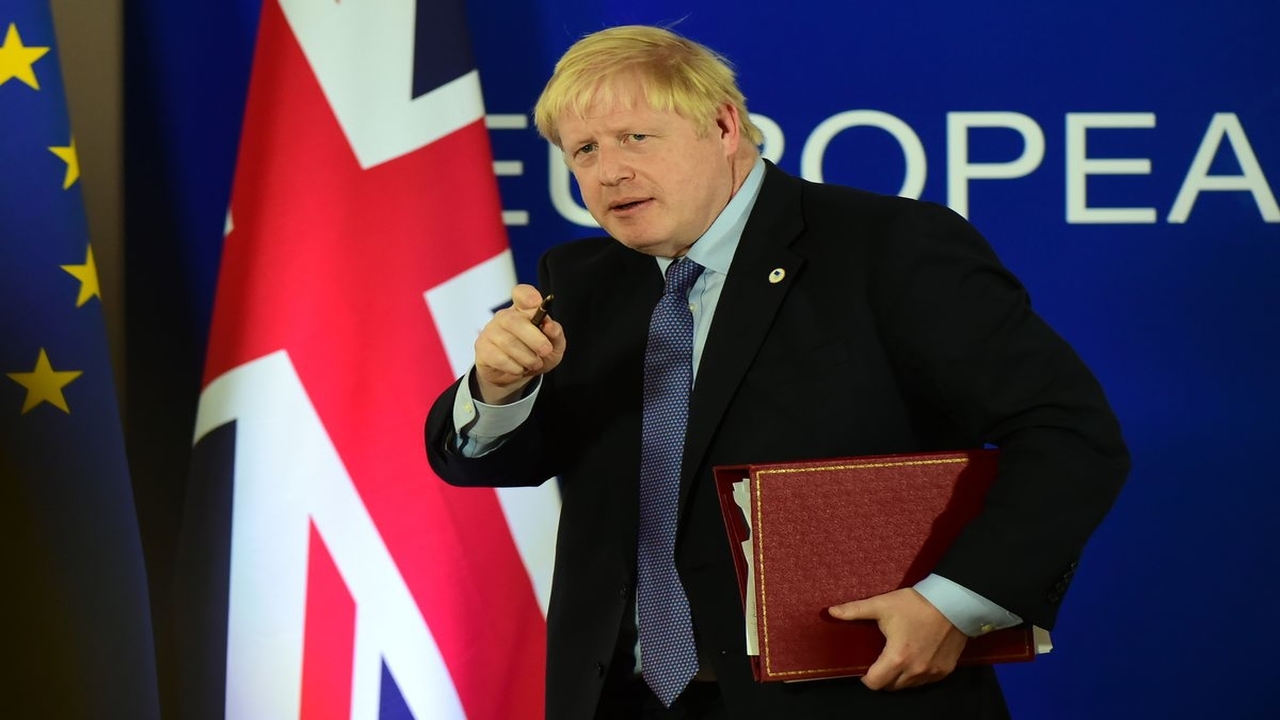 Boris Johnson has accepted the extension offered by the EU for the Brexit process.

The House of Commons in the United Kingdom will on October 29, Tuesday, once again debate a proposal by the government to hold early elections. This follows the failure of the government to get the required majority to call for elections on Monday. Tuesday’s vote will be Johnson’s fourth attempt to get his proposal for fresh elections accepted by parliament.

The lower house of parliament on Monday passed a government motion calling for early elections with 299 MPs voting in favor and 70 against but it fell way short of the two-thirds majority (434 MPs) required. Now, Boris Johnson plans to introduce a single-line bill calling for fresh elections. Under this provision, only a simple majority is necessary but the bill is subject to amendments which could delay the process.

During Monday’s vote, most of the Labour party MPs abstained, as did members of the Scottish National Party and the Democratic Unionist Party. Most of the Liberal Democratic party MPs opposed the motion. A key matter of contention has been the date of the proposed elections. The SNP, Liberal Democrats and some sections of Labour support an election on December 9. Boris Johnson, on the other hand, wants a December 12 elections. The opposition parties are worried about Johnson’s proposal as it would still give him enough time to pass the Withdrawal Agreement Bill which would legalize Brexit. This would hand him a major victory ahead of the polls. However, if the elections were to be held on December 9, parliament would be dissolved before any such legislation could be passed. Boris Johnson has promised that he will not introduce the Withdrawal Agreement Bill, whose accelerated approval was voted down by MPs last week. However, his opponents do not trust his word.  Labour has said it will support any election process as long as a no-deal Brexit is completely ruled out.

Earlier, the European Union accepted the British government’s request for an extension of the Brexit deadline from October 31. The new date is January 31 although there is flexibility regarding the date. The United Kingdom can leave the EU earlier by two earlier dates – November 30 and December 31 – if the necessary Withdrawal Agreement Bill is passed by parliament.

The Boris Johnson government was forced to send a letter requesting an extension as per the Benn Act passed by the British parliament. The Act was meant to prevent a no-deal Brexit. Prime minister Boris Johnson, who was dead against an extension, indicated his opposition by sending another letter opposing the extension, along with the mandated one requesting the same.

Despite the contradictory messages, the EU leadership decided to agree to a flexible extension date or what is called a “flextension”. The EU leaders had differing views on the extension. France had opposed a three-month extension, and instead suggested a November 30 deadline to give the government enough time to pass the Brexit deal in the parliament. Others suggested a two-month extension to allow enough time for elections, and to give the new government an opportunity to pass a bill. With the likelihood of elections looming large, the French too gave in.

Some countries suggested the suspension of the UK’s representation in the EU Council so that the day-to-day functioning of the EU can go on without it. This is especially since Johnson has categorically refused to nominate a new representative and is instead focusing on getting out of the EU.