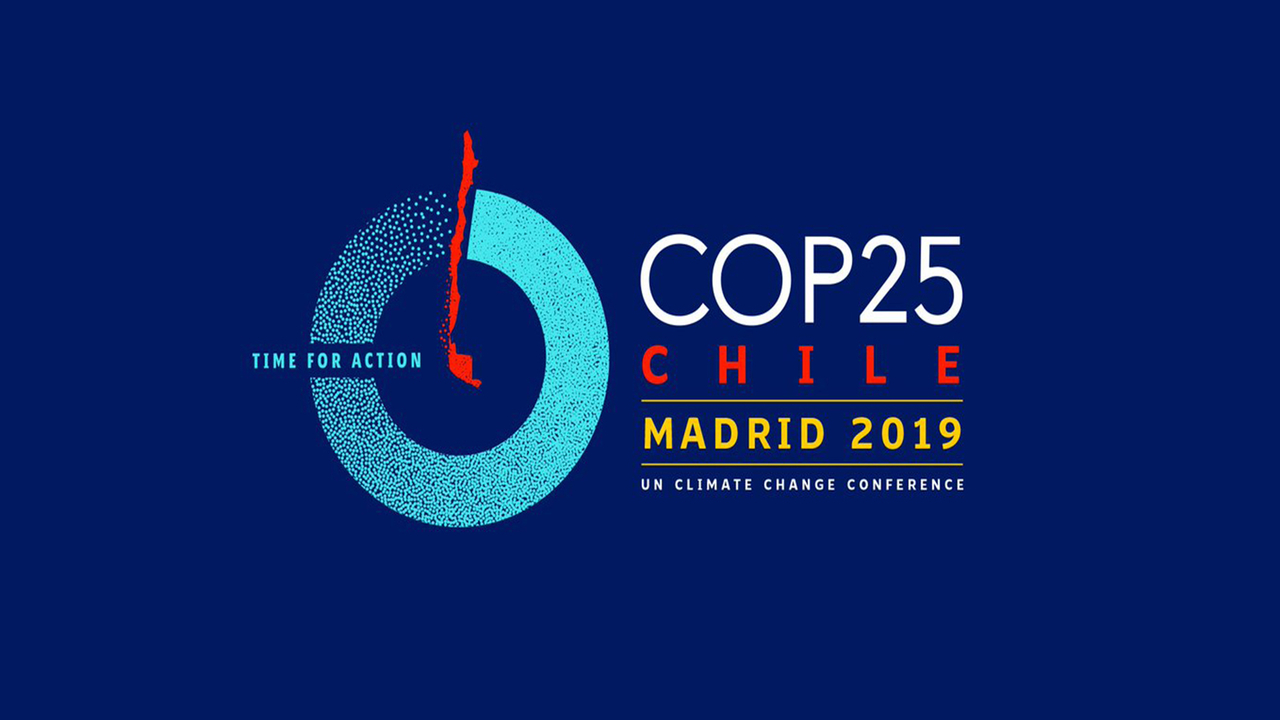 The COP25 summit will be held in Madrid.

The COP25 ( UN Climate Change Conference, December 2-13) is about start in Madrid, and it has been three weeks since the United States formalized its withdrawal from the Paris Agreement. In this backdrop, the European Union (EU) on Thursday, November 28, declared a “climate emergency” and urged all member countries to commit to net zero greenhouse gas emissions by 2050.

The resolution was passed in the European Parliament with a comfortable majority—429 votes in favor, 225 votes against and 19 abstentions.

Along with this, in a separate vote, the MEPs (Members of European Parliament) also backed a resolution that said that EU climate targets were not up to the mark if the Paris Agreement goals had to be achieved to keep global heating well below 2 degree Celsius. The MEP s voted for an even tougher target of curbing greenhouse emission by 55% by 2030, which, if fulfilled, would be an improvement on the current 40% target.

Pascal Canfin, the French liberal MEP, who drafted the climate emergency resolution, said: “The fact that Europe is the first continent to declare climate and environmental emergency, just before COP25, when the new commission takes office, and three weeks after Donald Trump confirmed the United States’ withdrawal from the Paris agreement, is a strong message sent to citizens and the rest of the world.”

However, the European People’s Party (EPP), a center-right political party, was split on the “climate emergency” language. It advocated a climate urgency instead. Peter Liese, the EPP’s environmental spokesperson said—”There is an urgency to act, but no state of emergency to declare. Emergency can also be interpreted as undermining fundamental rights, like freedom of press and democracy.”

The Climate Action Network, a coalition of 1,700 NGOs, have raised a warning call saying that the member states would have to overachieve on the existing target of EU, only to keep on track with the Paris Agreement’s goals. It says that EU’s current target of cutting greenhouse gas emissions by 40% by 2030 against 1999 levels is “shockingly insufficient”.

To meet the target, which has been declared ‘inadequate’ by the MEPs in the vote, the EU member states will have to submit plans to Brussels till the end of the year. In it, their energy transformation for over the next decade would have to be outlined.

The resolutions, however symbolic, are significant both in terms of Europe’s green credentials and for other countries of the world, ahead of the important COP25 to be held in Madrid.

Climate change is a reality and is getting closer to a planetary crisis crucial to the existence of humanity. In this context, cutting fossil fuel emissions and moulding economic activities are inescapable. 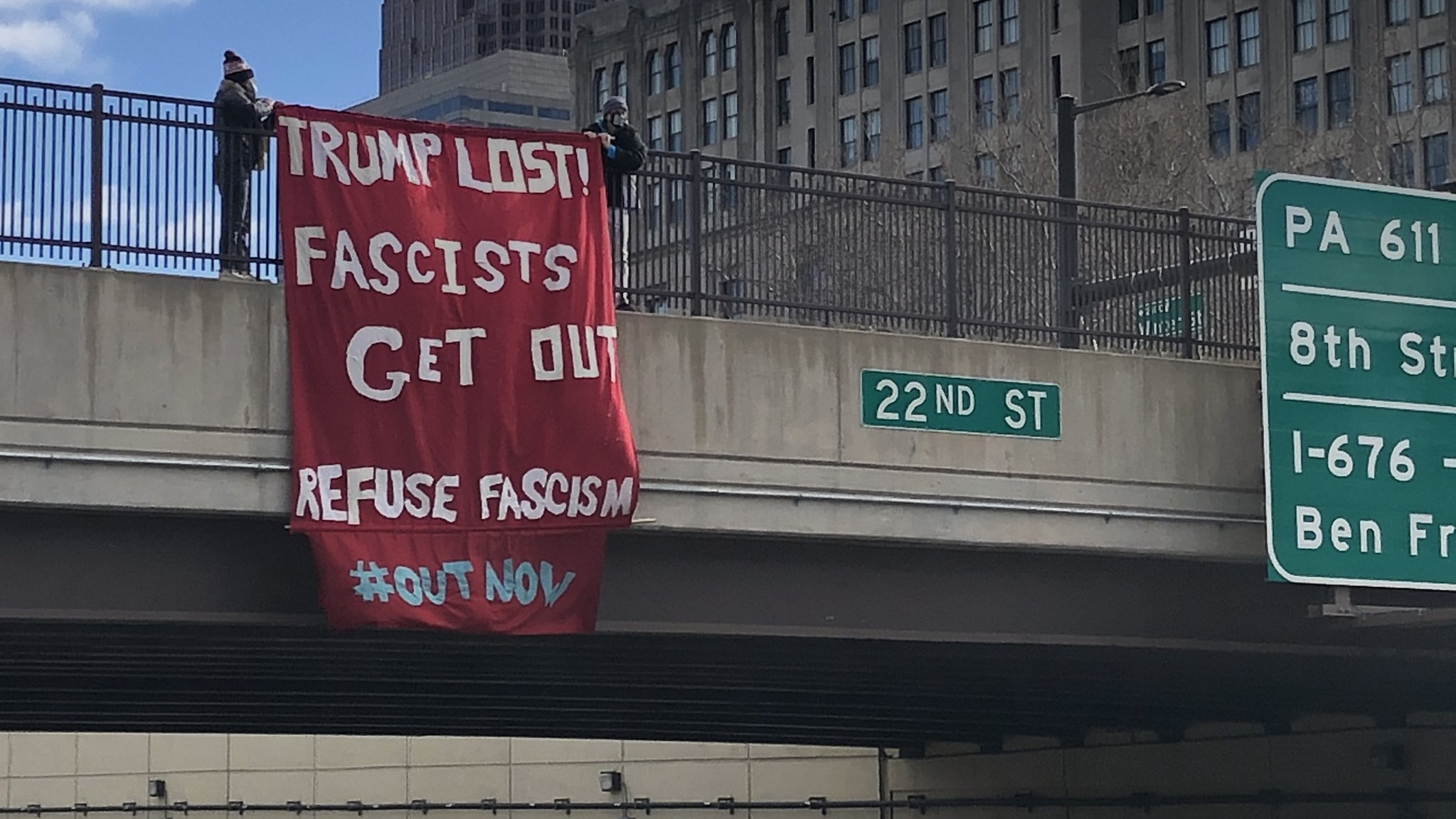 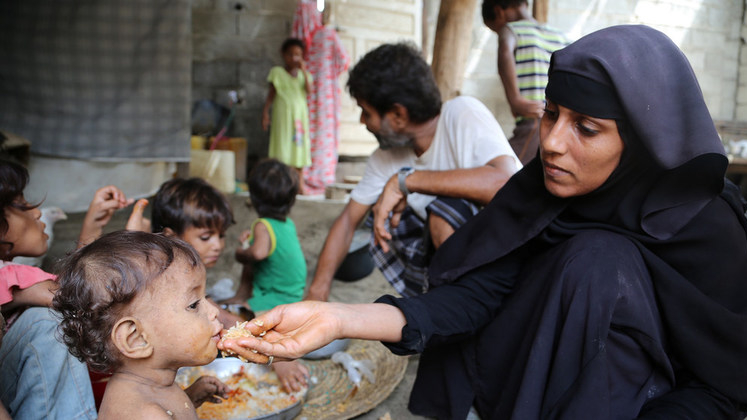