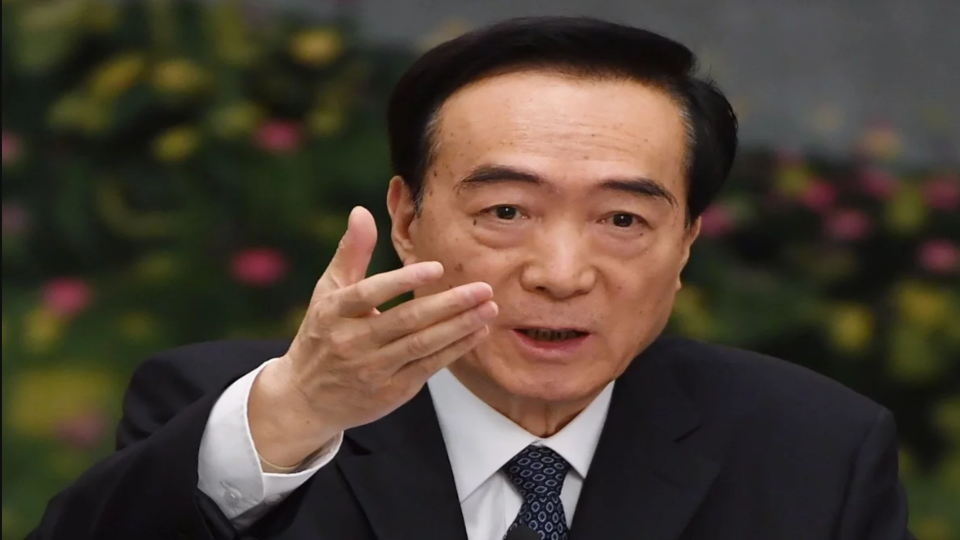 Chen Quanguo, a senior leader of the communist party and the party secretary for Xinjiang, has been targeted under the Uyghur Act.

The US-China trade war that has been on for nearly two years is expected to continue, with two bills on Hong Kong and Xinjiang being passed recently in the US. The House of Representatives, the lower house of the US Congress, passed a bill on December 3 that allows for sanctions against Xinjiang officials for alleged human rights violations against the minority Muslim Uyghur community in China. This comes barely a week after US president Donald Trump gave his assent to the controversial Hong Kong Human Rights and Democracy Act (HKHRDA).

Both developments have not been taken lightly by the Chinese leadership. China’s ministry of foreign affairs has demanded that the US “stop using Xinjiang as a way to interfere in China’s domestic affairs.”

In response to the HKHRDA, the Chinese government has imposed sanctions on several US-based NGOs, including the Human Rights Watch and the National Endowment for Democracy. There are also reports that China is planning to ban the entry of non-diplomatic political personnel from the US, including Congress members and other politicians.

The Uyghur Human Rights Policy Act or the Uyghur Act requires US federal agencies to report on the human rights status of the Uyghur community in Xinjiang province, in the far west of China. It also requires the government to impose sanctions on Chen Quanguo, a senior member of the politburo of the Communist Party of China and the party secretary for Xinjiang, over his role in expanding the controversial re-education camps, or what China calls vocational education camps.

The new bill will further increase tensions in the ongoing trade negotiations between the US and China over their long-drawn trade dispute. Several major developments have taken place recently as a result of the negotiations. The implementation of tariffs imposed during the trade dispute have been deferred, along with several concessions being made from both sides. Observers had even expected an early conclusion to the talks and a trade deal. However, that seems to have been derailed as the US rakes up matters within China’s domestic sphere.